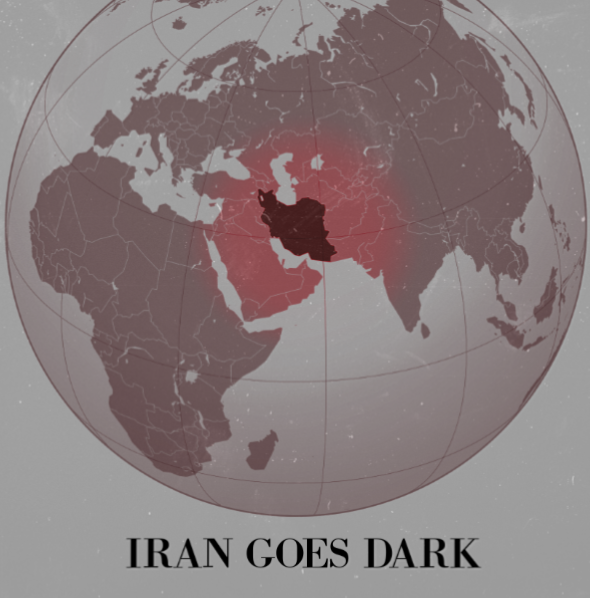 All Internet access in the nation has been cut off as more than 100 people have been killed by the government. Spreading protests prompted the government to take the unusual step to cut the people off from the rest of the world by stopping all Internet communication.

According to Amnesty International, at least 106 people have been killed in 21 cities across Iran and the number may be as high as 200.

No one knows how many people have actually been killed because the Iranian government has ordered all Internet access to be cut off. Their goal is to stop the people from communicating with each other and other nations.

Iran has been experiencing Christian revival for several years and the government has been attempting to squelch it. The more the radical Islamic regime persecutes Iranian Christians, the more the church seems to grow.

BTJ has been using the Gospel Cloud inside Iran, which allows Christians to communicate with each other online even when there is no access to the Internet. BTJ’s Gospel Cloud provides a signal that cannot be blocked or filtered by the government.

Prayer is needed for the country of Iran as they go through this tough time.