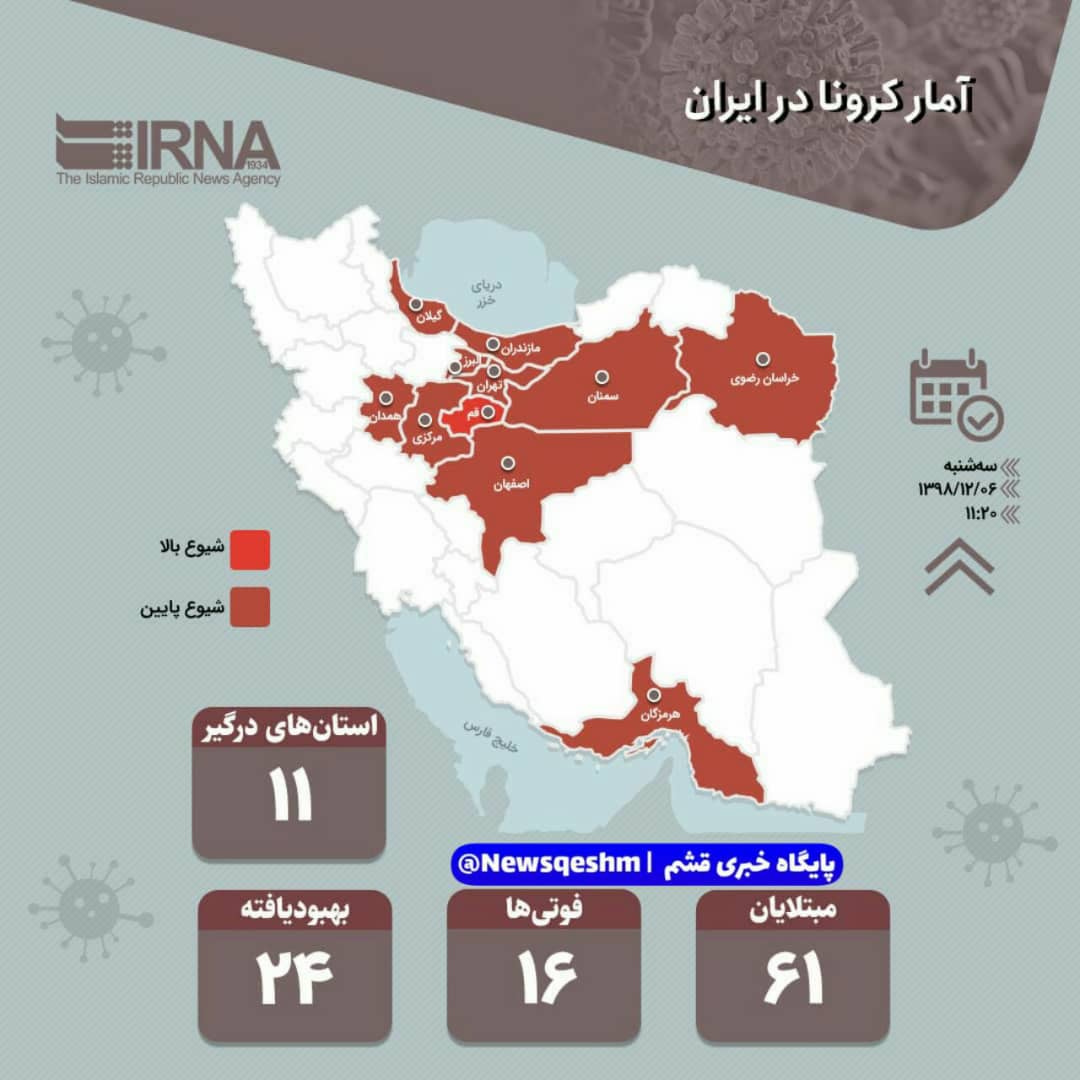 After a devastating flood in the Southeast of Iran mid-January, our people have been on the ground, helping those affected by a massive scale disaster that barely made the news. Their work has been very fruitful. But a new disaster is looming.

A short recap. In three days, some South Eastern tribal regions of Iran saw a year’s worth of rain in three days. More than 900 villages were destroyed and over 200,000 people affected. Despite cold winter weather, 16,000 of them still live in tents. Only one in four have access to clean water. Hundreds of schools were either destroyed or are no longer usable. Many hospitals saw the same fate. Crops on which the local population depends for food have been destroyed.

Our disaster team was there within a day or two and started assessing the situation. They realized government help to victims was very limited. Firstly, the country is facing such political instability, that the government worries more about keeping power than about helping victims. Secondly, it is a tribal area inhabited by a marginalized people group, which are Sunni Muslim. They are not a huge priority anyway to Teheran. Thirdly, the economical crisis is deep, the currency almost worthless and there are just not enough resources.

With funds from the BtJ disaster fund, our team began to obtain essentials and distributing them in the affected areas. Most of the funds were spend on getting clean water to people without access. The other obvious need was heat and the team distributed blankets, heaters and fuel, both for the heaters and for cooking, as well as basic food stuff. Some funds were also used for helping to relocate vulnerable families.

We rejoice that we were able to provide some of the most urgent necessities, but we have also seen a remarkable spiritual response. Some of the local people decided to follow Jesus and are very eager to learn more so they can also share the gospel with those around them.

However, plans to visit them have been put on hold because the country is now facing another crisis, a Corona outbreak. Travel to many places is not possible right now.

At this time, Iran is in no position to deal with a crisis of this magnitude, and that is perhaps why the scale of the outbreak is played down. From our local contacts we hear that many people have died and the virus is widespread. Normal life is affected, and events cancelled. People are afraid to get infected and concerned that they cannot get access to reliable information.

Because of economic sanctions many normal goods are difficult to obtain, even in the cities. People’s savings have become worthless, so most have nothing to fall back on.

If the Corona outbreak would reach the disaster area, this would make things worse, as so many medical facilities are damaged and even access to clean water is a huge problem. Our team plans to continue to work in this area in the coming weeks, since there are still so many pressing physical and spiritual needs.

Please pray with us: