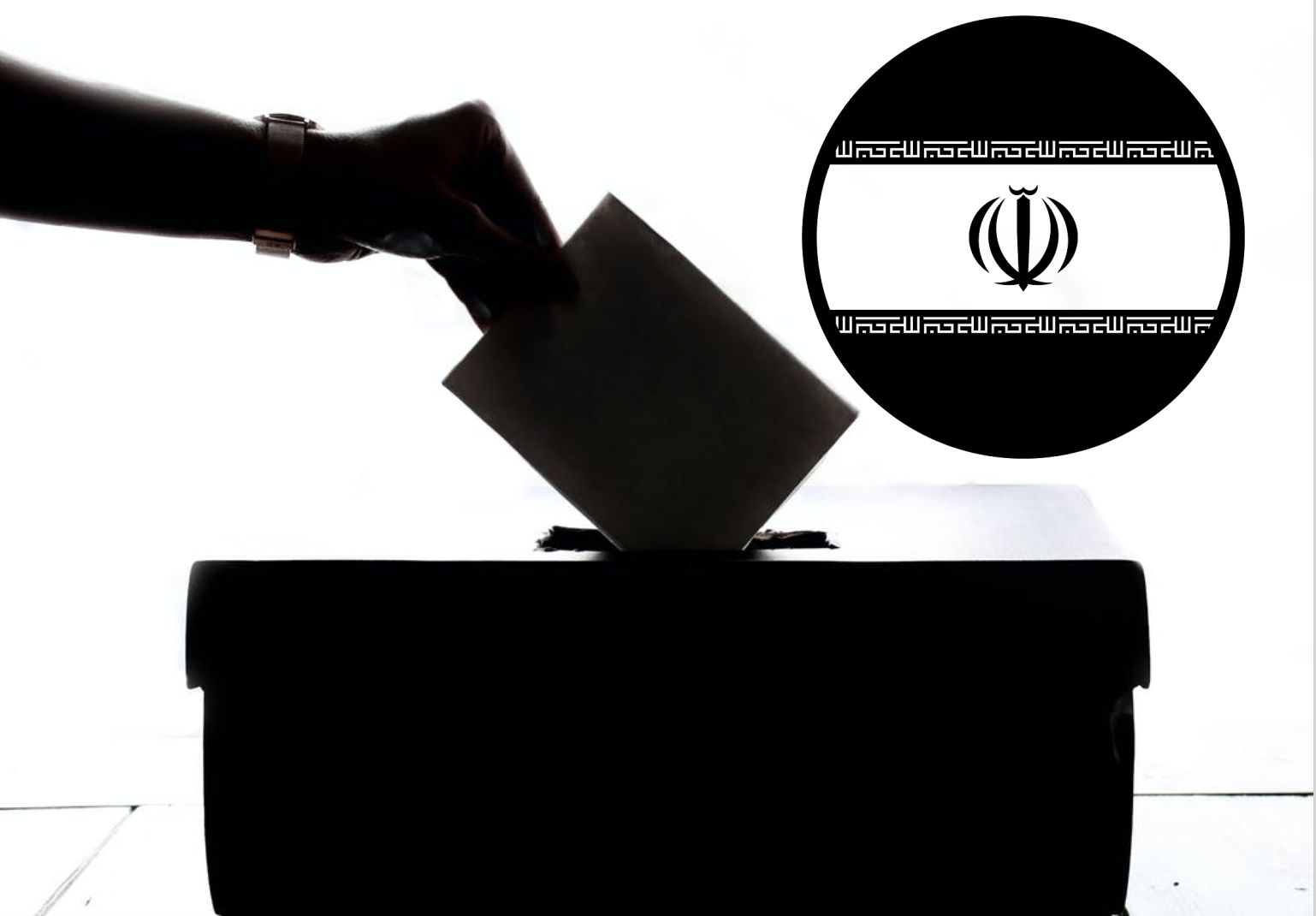 Ebrahim Raisi has just been elected as the new president of Iran, but was it really an election?

The short answer is no – Iran did not have a real election. The Iranian people can only choose between candidates who are selected by Iranian high Muslim clerics. Ebrahim Raisi is an Islamic hardliner favored by Iran’s supreme leader, Ayatollah Ali Khamenei.

Iran’s election this week had a historically low turnout, as many Iranians refused to participate in a fake election, but what does that mean for Christians?

President Hassan Rouhani is considered by some to be a more moderate leader, so there are some massive changes that are expected to take place this August when Ebrahim comes to power.

What we know about Ebrahim Raisi is that he comes from a clerical family – his father was an Imam and he is the son-in-law of the Grand Imam of Imam Reza shrine. He studied in private schools run by the Ayatollahs and is accused by the United Nations special reports for “crimes against humanity.” As a judge in Tehran, Ebrahim is single handedly responsible for the death and imprisonment of many Christian believers. Some reports state that, as prosecutor, Ebrahim helped to implement an extremely bloody five-month political purge which saw the arrest, torture, and execution of as many as 30,000 people in 1988.

This election comes at a fragile time in Iranian history, as Ayatollah Khamenei is 82 years old and needs to ensure that the radical, anti-Christian, anti-Israel regime continues onward after his death. The ‘election’ of Ebrahim could help to secure this vision.

There are two things that BTJ will be looking for with this new president, that are likely to happen:

First, Iran will most likely implement more laws against Christians. The rise of Christianity in Iran is a threat to Islamic power, but persecution against Christians is not working. Iran continues to experience revival and Islam is continually being rejected by the people. This is why the Ayatollahs have to rule with an iron fist, because they are losing the battle for hearts and minds in their own country.

Second, Iran is likely to push for a similar treaty with the Biden Administration as they had with the Obama administration to restart oil exports and begin the funding of proxy wars against the US and Israel. The Iranian economy is a ticking time bomb.