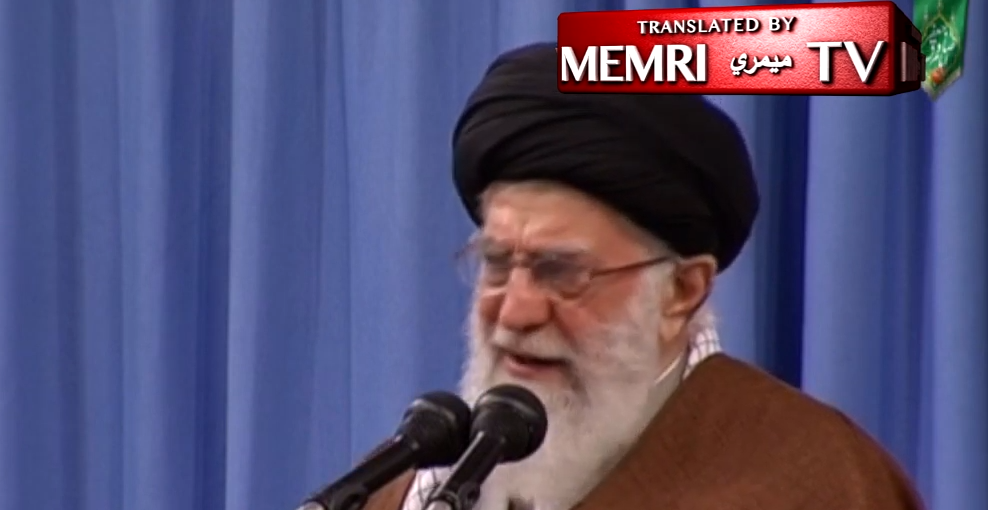 On Saturday morning, the war drums started to beat as the Iranian President Hassan Rouhani blamed Israel for the killing, saying, “Once again, the evil hands of global arrogance were stained with the blood of the mercenary usurper Zionist regime.” The Iranian President continued, “Iran will surely respond to the martyrdom of our scientist at the proper time.”

Calling the nuclear scientist a “martyr” is a significant step for Iran to put the incident into religious terms that the Muslim world can understand.

How the scientist was killed is not exactly clear yet. No independent reports are allowed at this time in Iran, but pictures from the scene show two vehicles, one blown up and one shot at from the front, which had been carrying Fakhrizadeh and his bodyguards. Early reports indicate that a suicide bomber carried out the attack, but that has not yet been confirmed. Israel is not known to use suicide bombers in their attacks.

BTJ is currently carrying out projects in Iran to support the underground house church. Iran has been going through an extremely difficult time with covid-19 and the new US sanctions. The cash has dried up and resources are nearly gone.

BTJ partners have played an important role in providing emotional and spiritual support during these difficult times. The Iranian underground house church continues to pray for the safety of Israel.