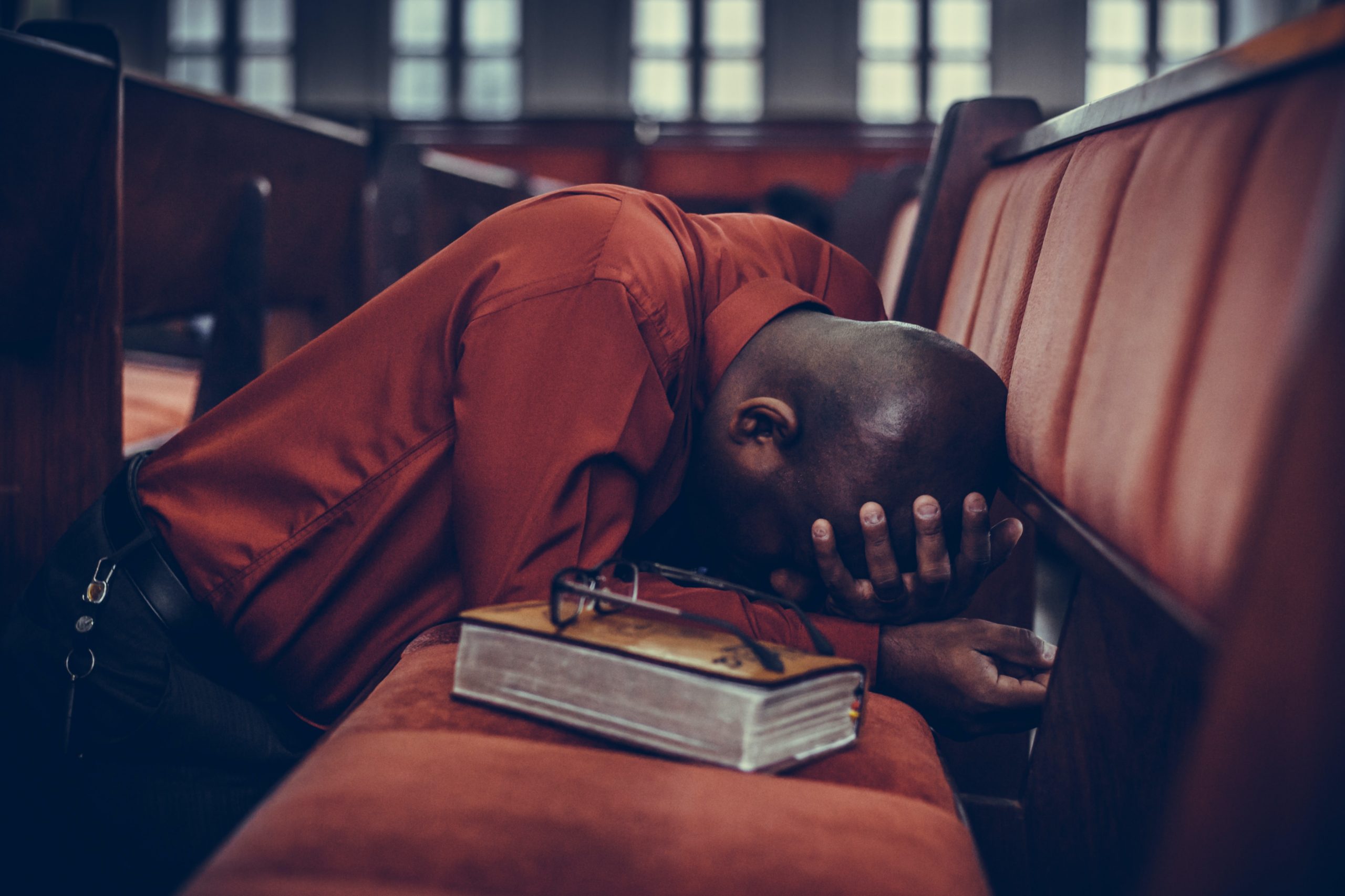 There were attacks on March 23 and on April 4 that killed up to 37 people, and that included two military personnel and 32 residents.  The ICC Persecutor of the Year report stated. “Nigeria is one of the deadliest places on Earth for Christians, as 50,000 to 70,000 have been killed since 2000.”

Open Doors ministry reports the persecution level in Nigeria as “Extreme.”  They say, “…persecution in Nigeria is brutally violent” and that “in much of northern Nigeria, Christians live their lives under the constant threat of attack from Boko Haram, the Islamic State West Africa Province (ISWAP), Fulani militants and criminals who kidnap and murder with impunity.”

This tragic situation was just one of the reasons why Thaine, BTJ’s IT coordinator, traveled to Nigeria to work with the church there. Thaine’s heart has been greatly touched by the connection. While back in Nigeria again, Thaine takes a pause to join the podcast along with his Nigerian brother, Lengdung, to talk about the amazing things God is doing in Nigeria despite the intense, ongoing persecution.

You can listen to their conversation below: