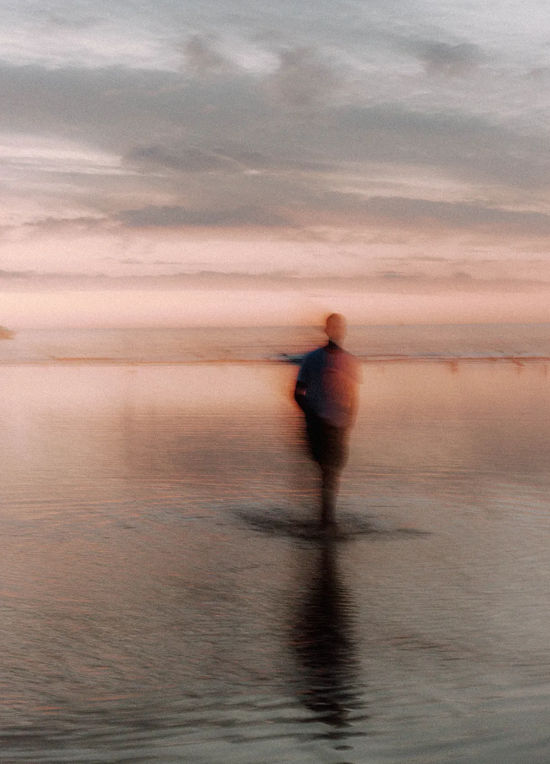 The story of Pastor Wen Qin is an inspiration for all believers and helps us in ministry to remember what is important in life.

According to a report by China Christian Daily, Pastor Wen was born blind, but that has not stopped him from sharing the Gospel of Jesus Christ in rural China. In a small village in northern Jiangsu Province, Pastor Wen preaches his messages by reciting Bible verses from memory. Against all odds, he finds ways to share the Gospel to a hungry congregation every Sunday.

Pastor Wen lives very simply. He wears tattered and patched clothing, lives on a diet of fried cabbage, and at only $29 USD per month, survives on less than $1 USD per day. He is known to refuse personal donations simply saying, “God’s grace is enough for me and I am thankful. Please give the money to those who need it more.”

Pastor Wen may seem poor and helpless, but he has a treasure that few people find on earth. Pastor Wen is said to receive messages from the Lord. Messages come down from a “sacred high place” to bring “comfort, counsel, and instruction to those who are sad, angry, and in despair.”

Pastor Wen’s story is reminiscent of another man who had gone blind in his later years, but claimed that is precisely when he could see most clearly – John Newton.

John Newton was a slave trader who, during his life, found himself shipwrecked, enslaved, and abandoned. The storms of his life led him to seek refuge in Christ, after which he became a strong voice against slavery and wrote the enduring song “Amazing Grace.”

John Newton wrote the words, “was blind, but now I see” when his eye-sight began to fade. Newton’s newly found vision was not in reference to his weakened earthly eyes, but the spiritual eyes that God had given to him.

These are the same eyes that Pastor Wen seems to see with. His earthly eyes might not be of any use, but his spiritual eyes can see clearly.

Those that know Pastor Wen have said, “Wen Qin’s soul is pure and bright. Though his eyes are dim, his spiritual eyes are transparent, and he is like an unceasing light shining in this extravagant and feverish world. It is a light that illuminates and inspires the dead and the weak, but puts the guilty and the envious to shame.”