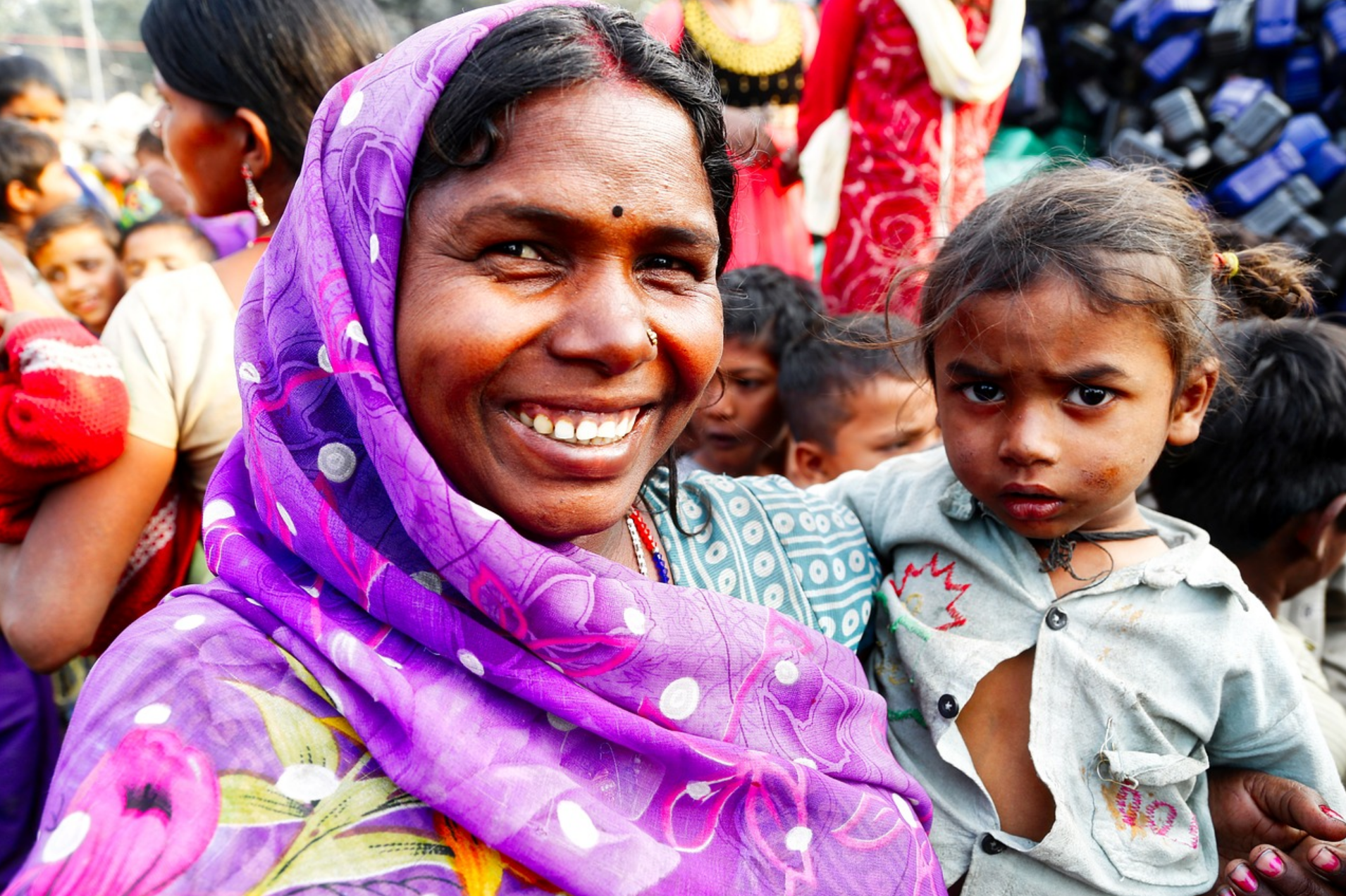 Earlier this month, Asia’s largest and densest populated slum shocked the world by announcing just one new positive COVID-19 case. How that is possible is challenging what we think we know about the coronavirus – and making some of us angry.

BTJ has been working in India for almost two decades and has provided aid to many of the poorest areas of the country. Yesterday, we launched our second mission effort of the year in India to start several new projects for the fall of 2020. Our presence in India continues to grow and Christianity continues to grow.

One of the projects that we have been working on is providing cloth masks for those that are not able to afford them. Churches are engaged in making these masks.  Below is a picture of one of our partners making masks. 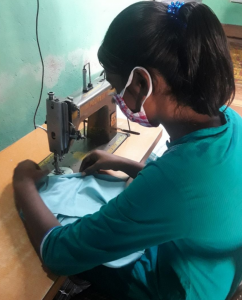 There was a strong push to produce masks in India, because in March 2020, it was known that the poor slums of India would be hit the hardest by the coronavirus.  We hand-produced more than 2,000 cloth masks to help in the poorest areas, but what we thought we knew in March has been turned upside down in July.

You see, Dharavi slum is an area that is challenging our perception of how to help and provide aid.  It is one of the most densely populated slums in the world, with over one million people tightly squeezed into an area of 0.74 square miles, (or half the size of Central Park in New York City).  If a pandemic breaks out, you can bet your last dollar that Dharavi is ground zero as a disaster zone. It is a petri-dish waiting to explode – the people are tightly packed together, they are poor, they can’t escape, social distancing is impossible, isolation is futile, and you can throw the idea of sanitation out the window.

Yet, here we are in July of 2020 and the slum of Dharavi is arguably doing better than first-world nations like Sweden where I am now – even though in Sweden we are sparsely populated, have access to information, sanitation, isolation, and top class medical systems.

How is that possible?

Most articles you find on Google will accredit the lack of spread of the virus in India’s largest slum to testing, tracing, isolating and treating all those that are sick, but that is the same approach that has been done around the world with varying results of success.

What makes Dharavi’s slum success interesting, however, is that the doctors working there implemented a controversial preventative policy in the slum by using an anti-malarial drug called hydroxychloroquine (HCQ).

You see, in early April, the municipal corporation of Greater Mumbai (BMC) decided to roll out a seven-week-long course of chloroquine (CQ) and hydroxychloroquine (HCQ) as a mass community prophylaxis for the people living in slums. In other words, the Indian government planned to give the drug to people that were not sick to keep them from getting sick. The decision was driven by the announcement of the Indian Council of Medical Research (ICMR), dated on the 22nd of March.

There was considerable push-back and for good reason. Many voices in the medical community did not believe that the evidence was safe enough to be rolled out indiscriminately for mass prophylaxis. They felt that it was dangerous.

The effort seemed to be irresponsible. It seemed even more irresponsible once the WHO suspended clinical trials of the drug in May, over safety concerns.

So, why did the Indians still do it ? “We don’t have many options to stop the spread,” said one of Mumbai-based infectious disease specialists in April.

This measure started in April and rolled into May and June. It is now July, so what were the results?

Dang!  India proved us all wrong.  Not what we wanted to hear.

In July, new infections were very low, basically reaching zero and Mumbai officials have claimed their efforts as a success.

As a result of what India’s medical professionals have seen, India is ignoring the political debate in the United States and the data-dictator’s control of information regarding the drug and relying on their own experience. The Indian Council of Medical Research (ICMR) has now officially recommended Hydroxychloroquine (HCQ) for anyone with the slightest chance of contracting COVID-19.

You haven’t heard about this in the news? Hmmm……

Don’t get me wrong. Us naysayers still have a leg to stand on. Hydroxychloriquine is still not proven to be an effective cure for severe cases of COVID-19… so there’s that.

India however is not completely alone in their renegade disobedience to world order. They have not been the only rebel Asian country to use hydroxychloroquine as a preventative measure or to treat early and mild cases of the virus. In defiance of the ever-changing WHO guidelines, several other Asian nations also exercised their own judgement on how to best mitigate the pandemic. I didn’t know that nations could use their own judgement. I thought that they all had to automatically bow to the powers of the WHO, but Indonesia, South Korea, Malaysia, and Taiwan have also used hydroxychloroquine as a preventative medication.

India is now spreading their insolence by sending hydroxychloroquine to help fight the disease in Africa.

In Sweden, where I am writing this article now, we have our own rebellious streak. We did stop using hydroxychloroquine in many hospitals after witnessing several negative side-effects, but we did everything else the WHO told us not to.  After a disastrous spring release of the virus in elderly homes, the numbers all came down by July without implementing a mandatory lock down of shops, businesses, primary schools, or deploying the face-mask enforcement brigade.

My wife and I never missed a church service at our local chapel here in Sweden and, as a result, feel more ‘saved’ than our American counterparts that haven’t been to church in months because of the coronavirus.  Oh, how we pray for the souls of our dear friends still living in the People’s Republic of California.

Is hydroxychloroquine the answer to the virus? What do I know? Just like the director of the WHO, I’m not a doctor.  Just like the directors of Facebook, YouTube, and Instagram – medicine is not my expertise and is precisely why I would like to hear what medical experts have to say without interference of data-dictators trying to hide it from me.