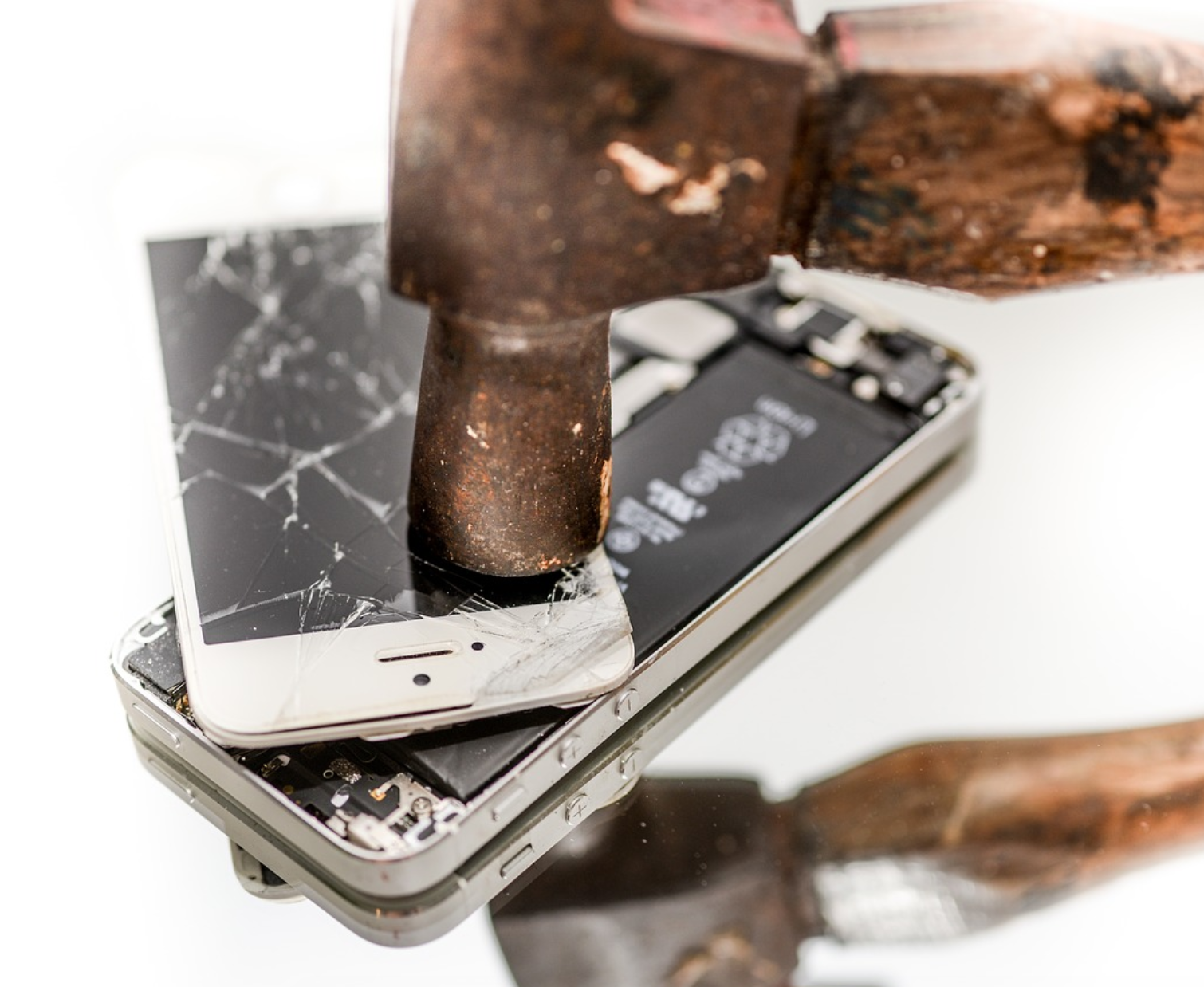 While the Americans celebrate independence on the 4th of July, North Korea has its own celebration – an entire month dedicated to hating America and it might be affecting BTJ missionaries.

This month (June 25 – July 27) is a special time in North Korea called “Struggle Against United States Imperialism Month.” For this warm and fuzzy season, the children come together and sing songs, parents bake special treats, and grand official speeches are delivered. It is a joyful time to be shared by all.

But this year, for “Struggle Against United States Imperialism Month,” North Korea is cracking down on Chinese-made mobile phones. Chinese-made mobile phones are already illegal for 99% of the population, but there is an underground blackmarket for Chinese phones that has grown during the Covid crisis. North Koreans are communicating more than ever before with the outside world.

BTJ has been able to communicate with missionaries inside of North Korea throughout 2020 and 2021, but that might soon be coming to an end.

North Korean officials are delivering lectures on the evils of Chinese-made phones and have launched a counter-espionage department in an attempt to stop the growth. Those carrying a Chinese-made mobile phone can be considered a spy if they are caught.

According to one report by DailyNK, North Koreans have been given a grace-period to hand in the phones. “North Korean leader Kim Jong Un [will] “forgive those who surrender themselves right away.”

Back to Jerusalem has been distributing food inside North Korea and we need prayers for our partners during this time.