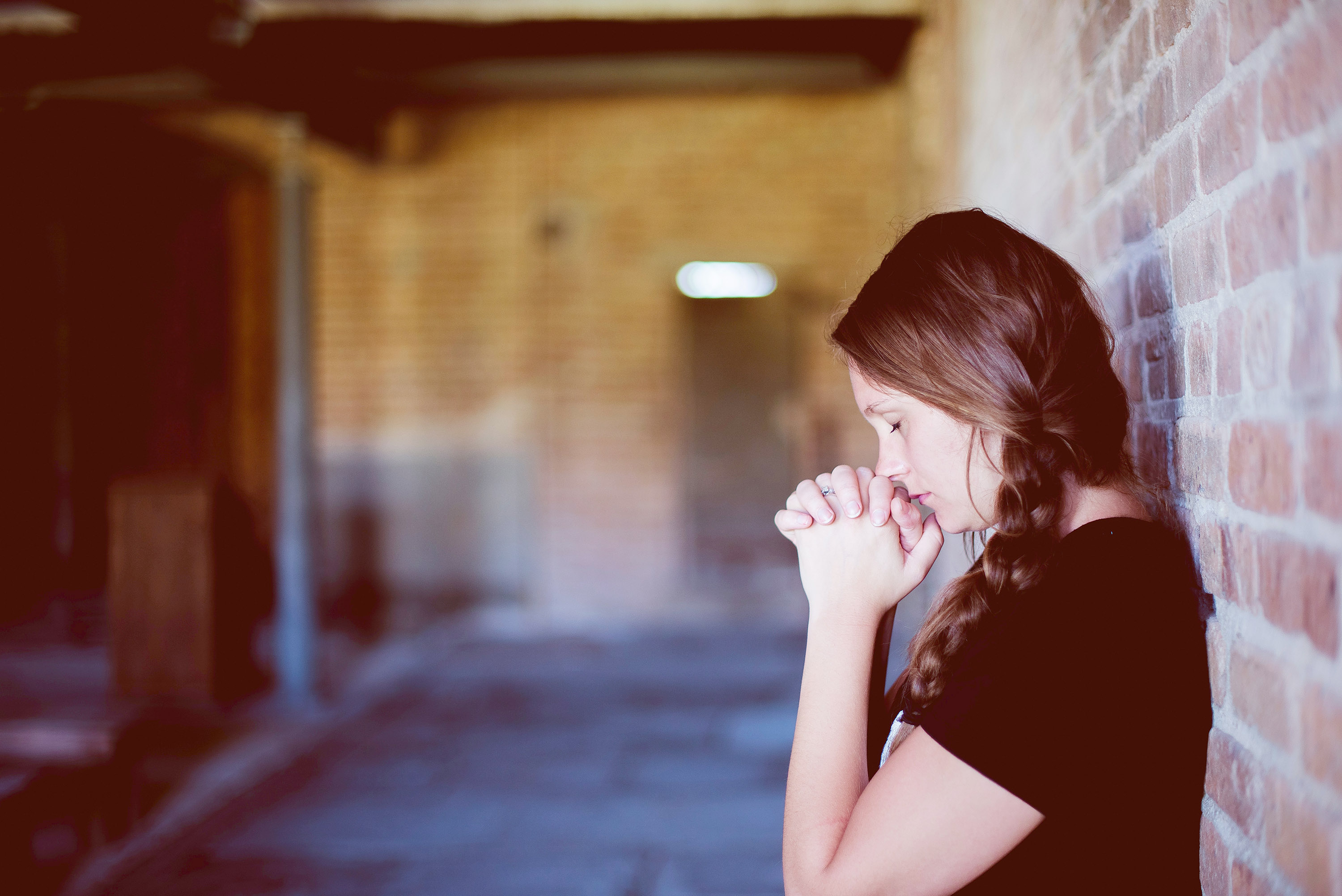 As the world leaders see themselves being pulled closer to a new Korean war, we know that our place is to plead for mercy. For those who find it hard to know what to pray, the words of the Lord’s prayer can give guidance, as we apply them to the situation in North Korea.

Our Father in heaven

The word ‘our’ includes our brothers and sisters in North Korea. We pray with them and for them. Their father is not Kim Il Sung, but their creator who loves them and sees their trouble.

Hallowed be your name

We pray that the church in North Korea will grow in the face of persecution and that the righteousness of the kingdom of God may become visible.

Your will be done, on earth as it is in heaven

We do not know what would be best for North Korea at this time. Waiting patiently until the Kim regime fizzles out and better leaders emerge? A US/ South Korea war of liberation? A takeover from China? A revolution from the inside? Only God knows what consequences any of these actions would have. We pray that His will be done in North Korea, and that in whichever way is best, He will bring relief to this nation.

Give us this day our daily bread

We pray for the urgent physical needs of the North Korean people. For food for the children and those who are too weak to fend for themselves. We pray for all who in the name of Jesus work to supply these people with food, shelter and medicine. We also pray the North Korean people will receive the true bread from heaven, and we pray for those who take great risk in supplying the underground church with spiritual nourishment.

And forgive us our sins as we forgive those who sin against us.

We pray that North Korea will be able to forgive the violence that they suffered during the war, and during the Japanese occupation, and that they will seek forgiveness for their acts of violence they committed, both towards South Korea and their own people. We pray for leaders to emerge on both sides of the border that will seek truth, reconciliation and healing.

And lead us not into temptation

We pray the Kim regime will not be tempted to start a war or use weapons of mass destruction. We also pray the leaders of the US, China, Russia and South Korea will not be tempted to act out of undue fear, selfish ambition, revenge or a desire to show off their power, but will keep the long term good of all peoples in the region at heart.

But deliver us from evil

We pray that North Korea will be delivered from the spiritual powers that keep her bondage. We pray hate and a longing for revenge will lose their grip. We pray lies will be exposed and the worship of men will cease. We pray North Koreans will know freedom, not just political freedom, but freedom inside too.

We pray the kingdom, the power and the glory of God may break through in North Korea, and Gods people may openly confess their faith and allegiance to the Lordship of Christ. We too confess that all authority has been given to Jesus and his reign will know no end. In His purposed we trust and in His name we pray.

Leave a reply to VLP Click here to cancel the reply