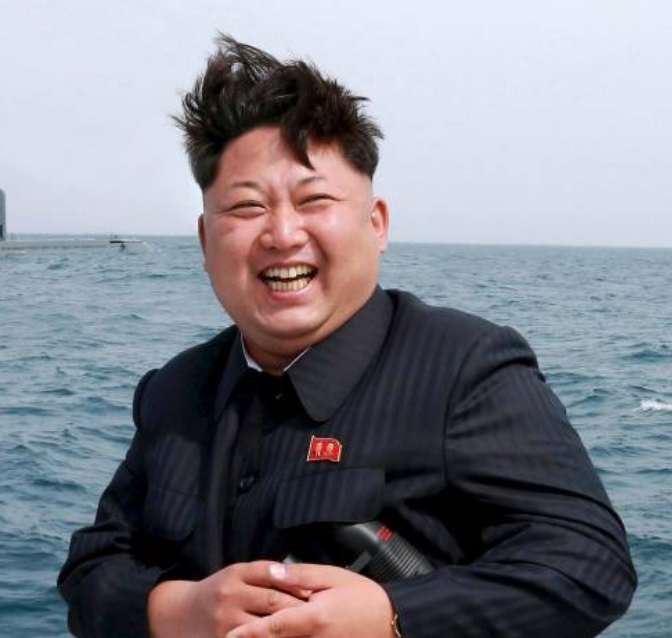 How many times will the leader of North Korea die in 2020?

The leader of North Korea has been absent a lot this year, leaving many international observers suspecting that he was either dead or in a coma.

The first major report about the possible death of the North Korean leader came in late April, when a rumor leaked out of Hong Kong that Kim Jong Un was dead, or in a coma, or … uh … recovering from surgery, or maybe simply hiding from the coronavirus.

No one really knows.

Two months later, rumors again said that Kim Jong Un’s health was in question and that he might be dead, as Japan’s foreign minister Taro Kono reported that he had “suspicions” about the North Korean leader’s health, due to suspicious movements inside the country.

Just this week, a South Korean diplomat had the rumor-mill stirring again when he said that the leader was in a coma, leading many to speculate that he might possibly be dead.

North Korea is one of the most closed nations in the world. Kim Jong Un is the only leader in the world that no one even knew existed, until he was ready to be president. Even today, if you look him up on Wikipedia his birth year is either 1982, 1983, or 1984.

The Christian world might need to be resigned to the fact that we do not know when Kim Jong Un was born and we might not really know when he will die. What we do know, is that the nation of North Korea needs the Gospel of Jesus Christ. That is why the Chinese underground house church has been sending missionaries into the country. Today, BTJ missionaries are working to share the Gospel in the closed nation of North Korea.

Our biggest effort for this year is to send in Bibles. Please continue to pray for the Bible effort in North Korea.

To learn more about how to join this effort, click here.