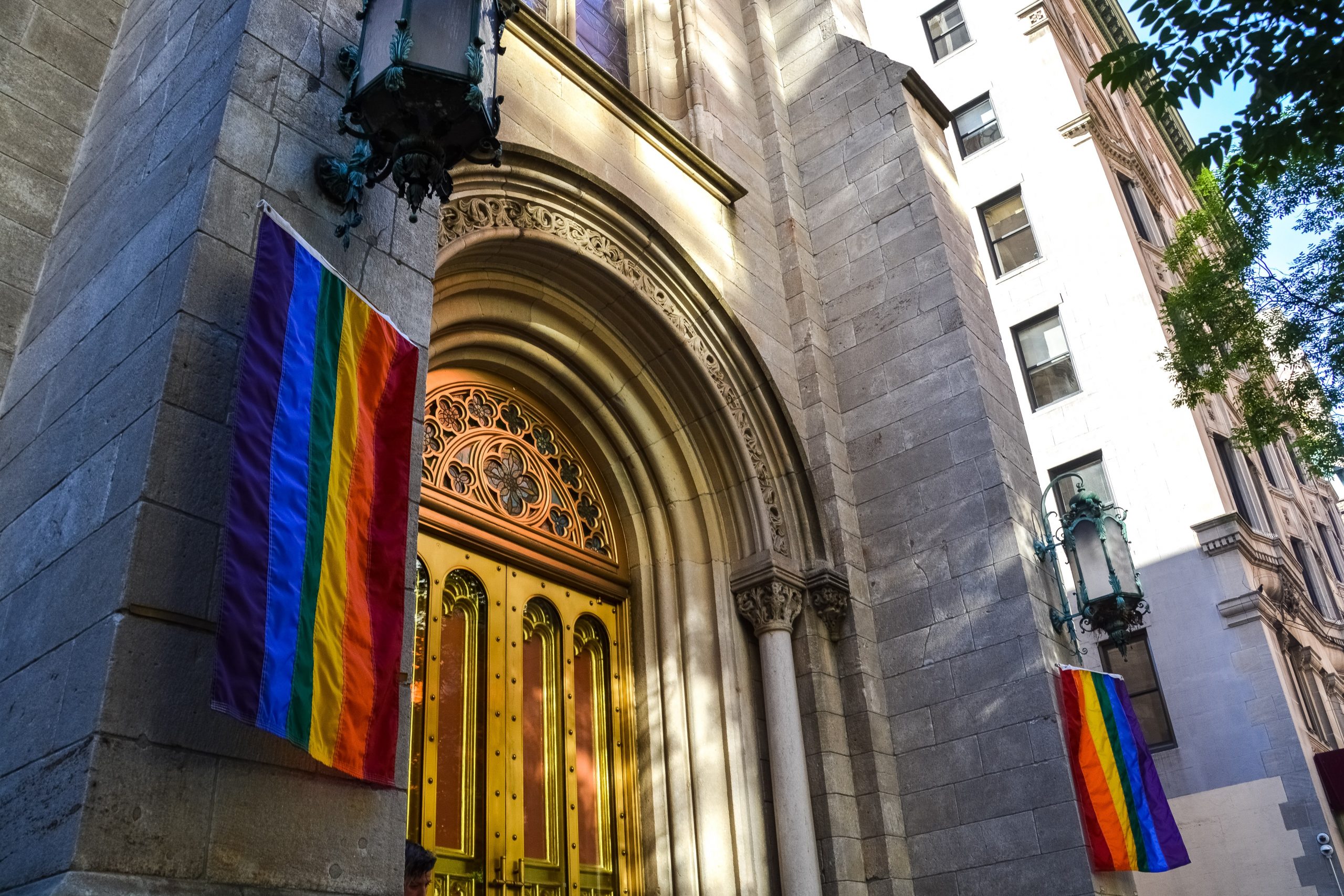 There are a lot of churches that have gay-affirming pastors and congregations. Why?

Eugene is in Indiana with Pastor Chris and they sit down to discuss something that is not as common in the Chinese Church, but has become a contentious topic in the Western Church.

In the past, nobody questioned whether homosexuality was sinful; everyone knew it was. Thus, a practicing homosexual was always denied a place in the church. Today however, many want to make churches a more diverse and inclusive community. Eugene makes the point that people, although they condemn the sin these people are doing, do not want to condemn the sinner.  Pastors and church leaders would never want to appear as hateful or unaccepting, so they often changed their harsh words into more gentle ones. They don’t want to address sin directly.

But, be encouraged.  History repeats itself, and the enemy is not that original.

Paul speaks to people who see homosexuality as a common norm, and he is not offending people’s culture by what he is saying, he is attacking their religion.  Pastor Chris says “The new morality is tolerance, and that is not morality. Morality is what the Bible declares as right and wrong. Live according to the wisdom of the scriptures.”  If homosexuality was an acceptable lifestyle, Jesus could have swung the doors open during His time on Earth because during the life of Jesus homosexuality was accepted, practiced, and treated as a common norm.  Jesus did not do that.

Homosexuality is another step in the defiance of God.  Ponder with Eugene about the shift that has taken place in the last 10 years that has made this seem to be an acceptable and celebrated position.

You can find the full episode below: