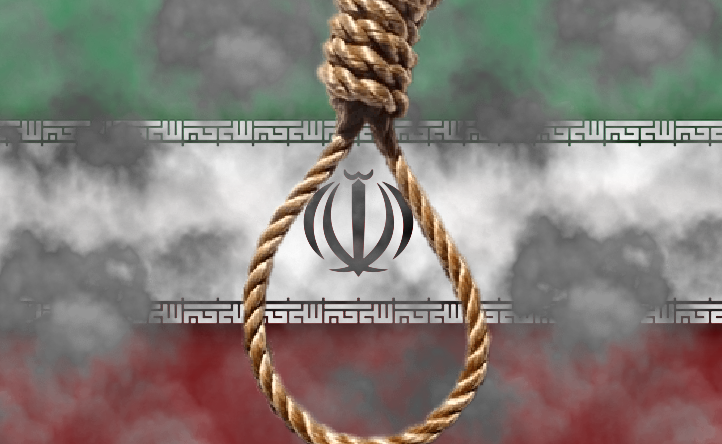 251 people, including six women, have been executed in the first six months of this year as Iran goes on a killing rampage of its own citizens, according to reports.

Executions in Iran are already double this year compared to last year. Last month, June saw the sharpest increase in executions for the entire year.

Many of the executions are taking place in secret. Of the 251 executions, only 31 were announced by the media and Iranian officials and 220 were unannounced. Of the executions, it is not clear how many were for religious reasons, but six of those killed were executed for charges of moharebeh, (or crimes against Allah).

Iran is dealing with major unrest inside the country. Since May 7, there have been massive nationwide protests and even though spreading Christianity is illegal, Iran has been seeing an increase of the number of Christians in the underground house church. The Islamic regime of Iran is using death and fear as a tool to keep the church from growing.

BTJ is working with the underground house church in Iran to deliver Bibles throughout the nation. As the church in Iran grows, so too does the demand for Bibles. Please keep Iran in your prayers this year as many believers continue to suffer persecution.