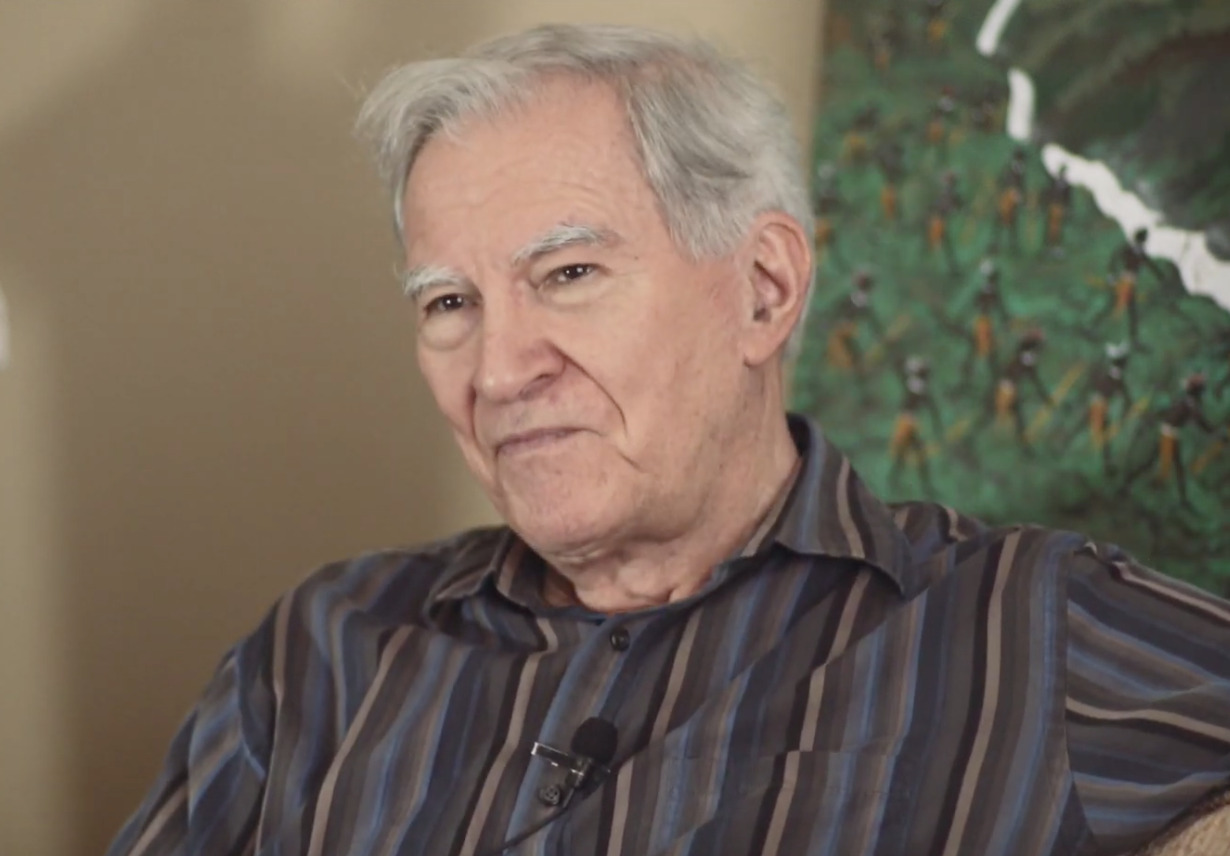 People often ask me for book recommendations as it pertains to missions and without hesitation, one primary book comes to mind that changed my mind on missions and the Great Commission than any other book – ETERNITY IN THEIR HEARTS by Don Richardson.

ETERNITY IN THEIR HEARTS is a revelational study of cultures throughout the world finding the startling evidence of belief in the one true God in almost all of them. In his book, Don Richardson shares how the ancient God of China is the God of the Bible and even today, Christians use the ancient name of China’s God, Shangdi, as the name of God the Father in the Bible.

No other book outside of the Bible has such a profound impact on me and my work with the Chinese underground house church.

Don shares how God has prepared the way for His word to go to every nation and tribe. I had the privilege to interview Don for his last known interview on camera for a BTJ Road Trip Bible Study called CHASING REVIVAL. He points out how the disciples immediately went about sharing the Good News in all of the known world at that time.

“All of the apostles, except for the Apostle James, began to go cross cultural,” Don shared from his secret location in Florida, as he attempted to stay clear of violent Muslims that wanted to kill him for his writings about Islam. “It is believed that the Apostle Thomas went all the way to southern India. Another apostle is thought to go to Ethiopia – Philip. John was martyred on the Isle of Patmos – that’s a long way from Jerusalem.”

Don’s book ETERNITY IN THEIR HEARTS is available here.