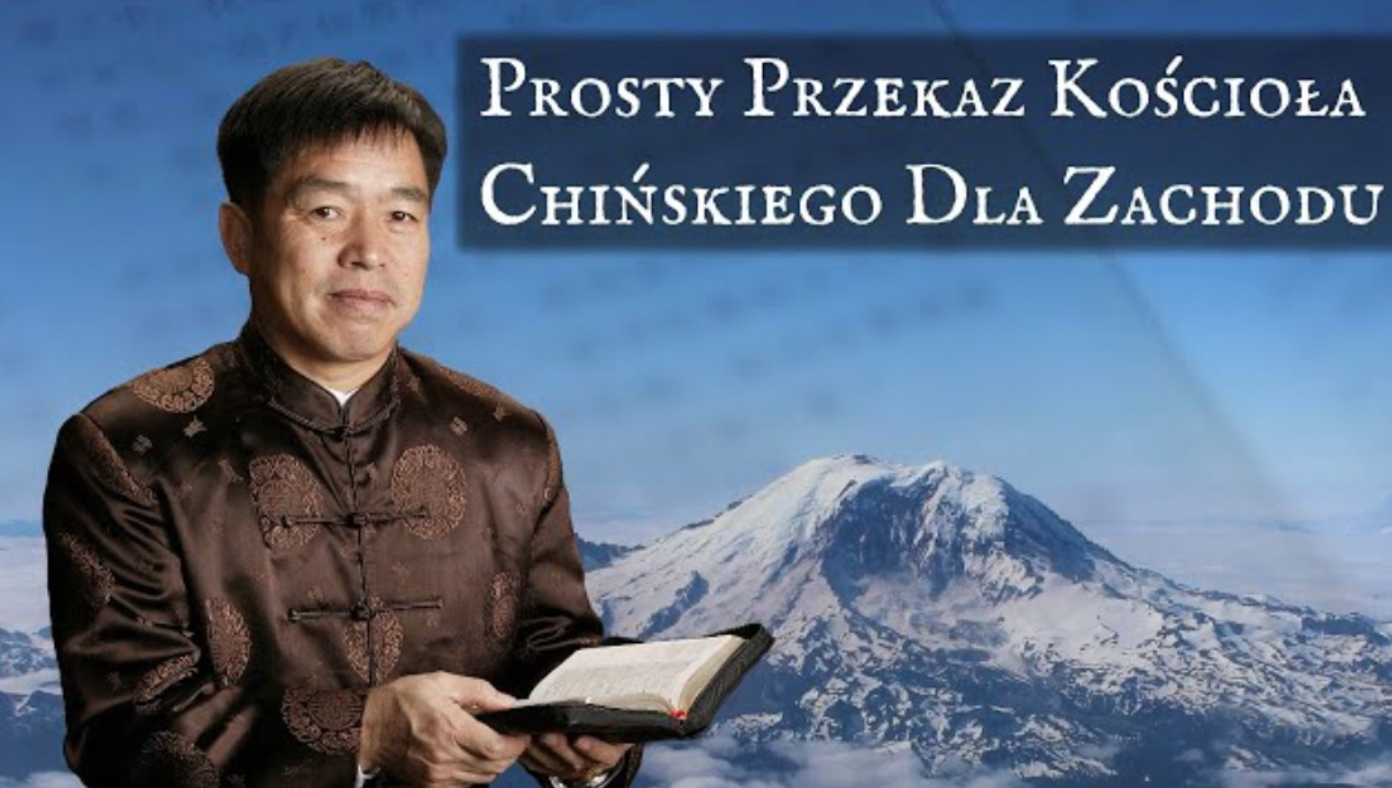 The Heavenly Man, Brother Yun, together with Brother Ren, is back in Poland with the BTJ Poland team. They are spending the weekend sharing at a house church fellowship connected with the Back to Jerusalem team, as well as spending time with our partners at IRIS Ministries.

Poland has been the center of BTJ’s efforts in Ukraine this year. The BTJ team has printed and distributed more than 30,000 Bibles and are on track to do several thousand more.

The BTJ team in Poland also translated a video sermon from Brother Yun this year and when it was posted, it essentially went viral in Poland! Comparing the number of views to the number of Polish speakers worldwide, it may be one of the most watched videos ever! Because of the amazing reception to Brother Yun’s first video, they are continuing to work to translate more of his material.

One of the leaders shared with us that when he first found Back to Jerusalem, he “connected very quickly with the missions mindset and the mandate to fulfill the Great Commission.” When he first became a Christian in 2016, someone gave him a copy of Brother Yun’s book, The Heavenly Man, in Polish. Wanting to learn more, this young leader then read Living Water and Back to Jerusalem, which were the only other materials from Brother Yun that were available in Polish at that time.

Fast forward a few years, and BTJ’s director in Poland acquired the rights to reprint the Heavenly Man in Polish. The book was republished in January 2021 and has already sold over 1,000 copies.

BTJ’s focus in Poland is to spread awareness about missions and the persecuted church.

You can find the translated video of Brother Yun below: