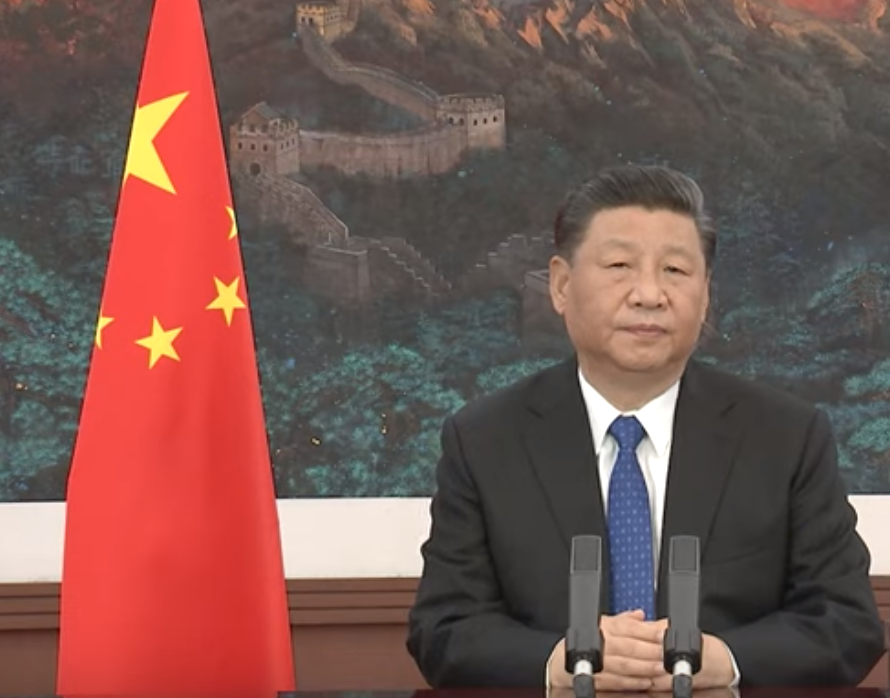 Has President Xi been arrested with a coup taking place in China?

It seems highly unlikely at this point, but the internet rumors are stirring. Right now, it is mainly India-based news reports that are carrying the details of the story and this comes on the back of high discontent in China.

The lockdowns in China have been draconian and no longer seem to have anything to do with public health and instead, have much more to do with control.

Xi Jinping’s supposed arrest has started trending on Twitter after a few reports came out of China stating that President Xi has been put under house arrest by the People’s Liberation Army (PLA),. However, with the power that President Xi currently has, the reports do not seem to be credible at the moment.

The rumor seems to have started after Chinese human right activist, Jennifer Zeng, shared a video on Twitter. In the video, a few military vehicles can be seen running on a road. Zeng said the convoy was 80 km long and the rumour was that Xi Jinping had been put under house arrest.

Our teams on the ground in China have not heard anything, but we will continue to follow the story.