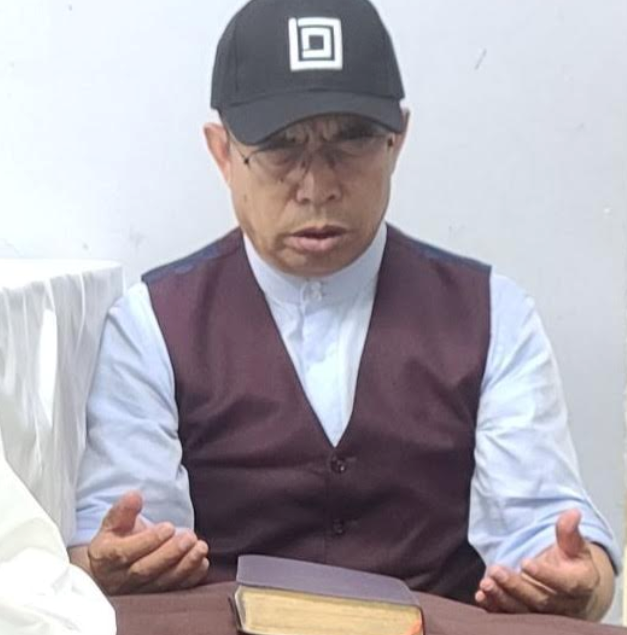 “I have decided to leave the government church and join the underground house church. What advice do you have for me?” asked one official government Christian pastor to Brother Yun over the phone a few weeks ago.

Brother Yun hosts daily discipleship meetings online for believers around the world. Every day, Christians from every corner of the world sign on to their computers in their homes, hotel rooms, or office to read the Bible with Brother Yun and pray together. Several of those daily sessions are often visited by Chinese government officials who want to spy on what Brother Yun is doing and who he is communicating with.

“I am happy to have government officials monitoring my Bible studies! They are hearing the Word of God every day. The Gospel that they are trying to stop is being shared with them. Spies need Jesus too!”

Brother Yun knows that government officials are spying on his meetings because several of them have called him after the meeting and personally shared their stories. One such phone call came a couple of weeks ago from an official government pastor with China’s Three-Self Church.

“I have decided to leave the government church and join the underground house church. What advice do you have for me?”

After a short conversation, the pastor agreed to stay at his church.

Please continue to pray for them.