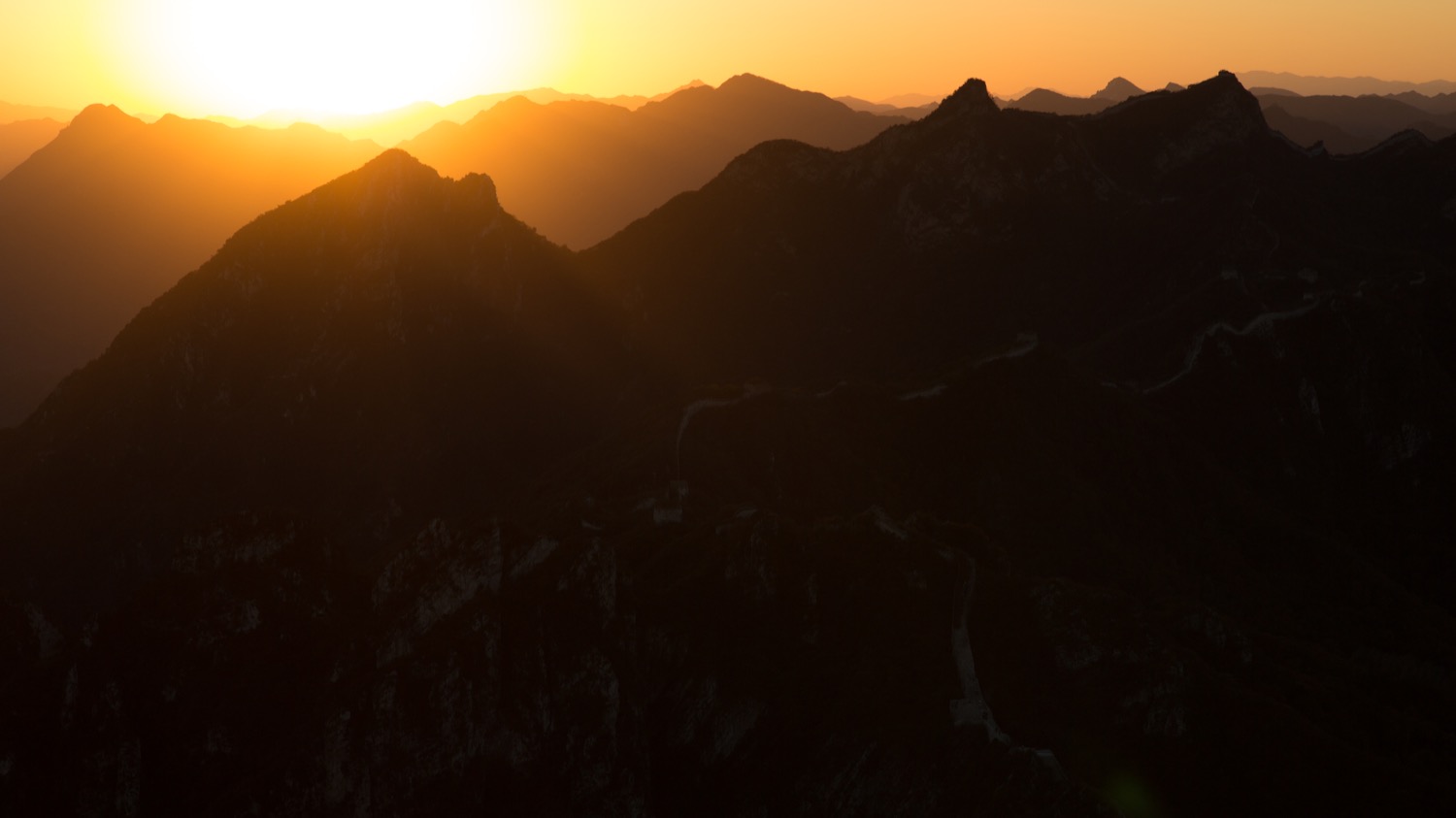 Right before Ramadan, an Indonesian Muslim family of six blew themselves up in three different churches. How could our hearts not be broken at such news? Because aside from the suffering of our fellow believers, this drama featured a nine-year-old girl with her mum and sister, strapped to bombs. If this is not satanic, then what is? How could we not pray for God to have mercy on these Muslim children, trapped in this religion by birth, and seemingly without options? That is why we are deeply thankful we can share with you a special report we received from our minorities missionaries, of revival among Muslim children in the West of China.

Being part of an impoverished minority group has enough challenges of its own. The children our missionaries serve do not speak Chinese and that limits their prospects greatly. This people groups is also not exactly liked by the Han Chinese majority. In addition to that, these children live in an area where drug-trade is rampant. 90% of them have a parent in prison for this reason.

One of the ways our missionaries reach out to them is through education. They work in government schools to teach children with very bleak prospects. And they share the gospel with them.

Normally a swift end would be put to such activities, because evangelism involving children is seen as even worse than regular evangelism. But there are special circumstances here. One is that the education our workers offer is maybe the only way out for these children to avoid a life of crime. So, parents support it in spite of them being Muslim. But our missionaries have also found favour in the eyes of the local imam. His child was very sick. Our workers prayed for the child and God granted healing. Even though he is not a Christian, he now protects our people from those who complain.

Aside from this miracle, our people see how God is at work among this minority. Children report meeting Jesus in their dreams and share it with their families. They also pray for sick people and see people get healed. Half of the children our missionaries work with in the school now profess to believe in Jesus.

We can only thank God as we recognise how he takes what is despised by the world and uses it to show his glory. Please remember these children, their families, our workers and the local imam in your prayers, that God will work powerfully in them, also during this season of Ramadan.