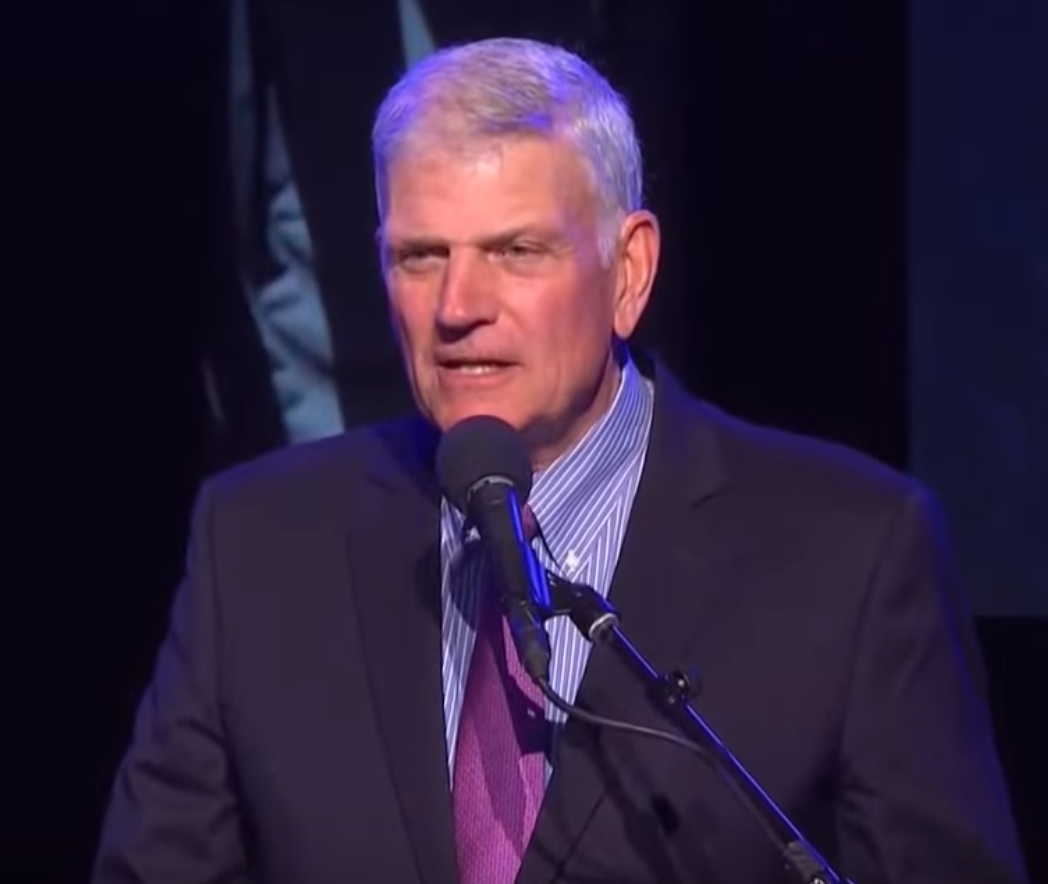 Christian freedom had a huge win this past week, when Franklin Graham and the Billy Graham Evangelistic Association won their case in court for facing discrimination as a result of being a Christian organization.

Franklin Graham called the ruling, “a clear victory for freedom of speech and religion in the UK. This case was never about financial remedies — it was about the preservation of religious freedom in the UK—particularly the right for Christians to share the Gospel in the public square.”

When Franklin Graham and supporters made plans for the meeting, they met immediate opposition from LGBTQ+ activists. The SEC, under pressure from various groups, trampled on religious freedoms to placate the demands of the LGBTQ+ community.

Sheriff McCormick, familiar with the issue, boldly said, “The defender’s true problem with the pursuer arises as a result of the religious views of Franklin Graham, which it has sought to categorize by wrenching selected comments made in the past whilst conveniently ignoring contrary comments also made by Franklin Graham.”

He continued on, saying that the canceling of the venue for Franklin was a “thinly veiled exercise in virtue signaling” by the SEC and that public officials “bowed to public pressure, spurred on and whipped up by political leaders online.”

In this day and age, there does not always seem to be a big win for religious freedom, but this is a story that does indeed have a good ending.