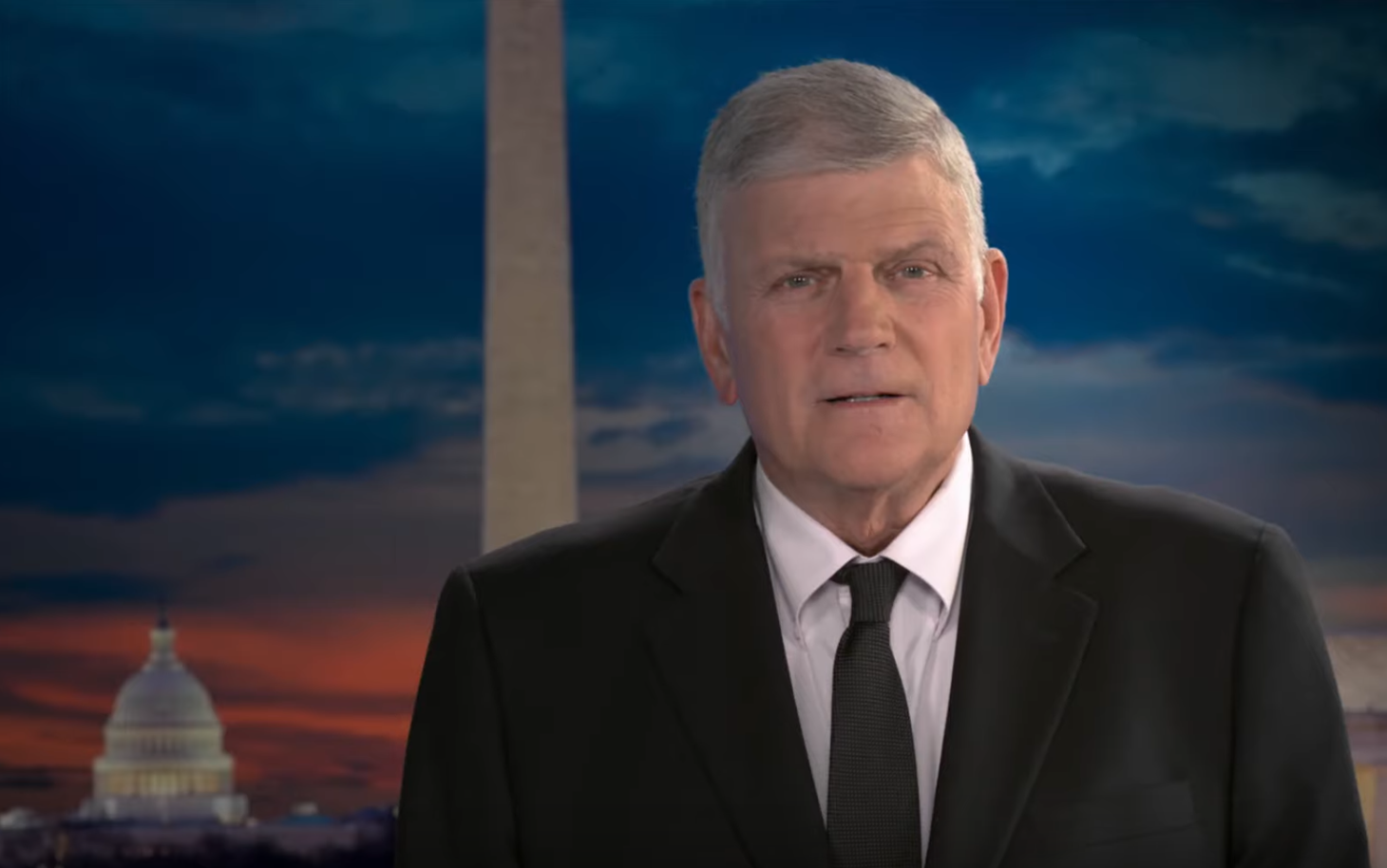 Prominent evangelical leader, Franklin Graham, sends a strong warning to the church in America in a recent interview with CBN News.

“The left’s want to make and take us into socialism is going to affect the church,” Franklin says. “The government will […] begin to tell the church [it] can be the Church and they’ll close the Church down in many places.”

Franklin’s strong warning to the church, in part, could come from his exposure to Communist countries like China, where his organization Samaritan’s Purse partnered together with BTJ for several years. BTJ personally shared many private reports from the field with Franklin during joint operations in China. Franklin has been regularly exposed to the government persecution that took place against the underground house church in China and does not want to see the same thing happen in the United States.

Franklin reiterated that “there are millions of Democrats in this country that are wonderful people” and stated that his father was a lifelong Democrat who “never switched parties,” but is concerned that he is seeing a strong left turn in the country with the Democratic Party increasingly “opposed to faith.”

Franklin is arranging a Prayer March this month to bring Christians together from all around the world to Washington DC to pray for the nation.  The church in China will be praying for the US during this time as well.