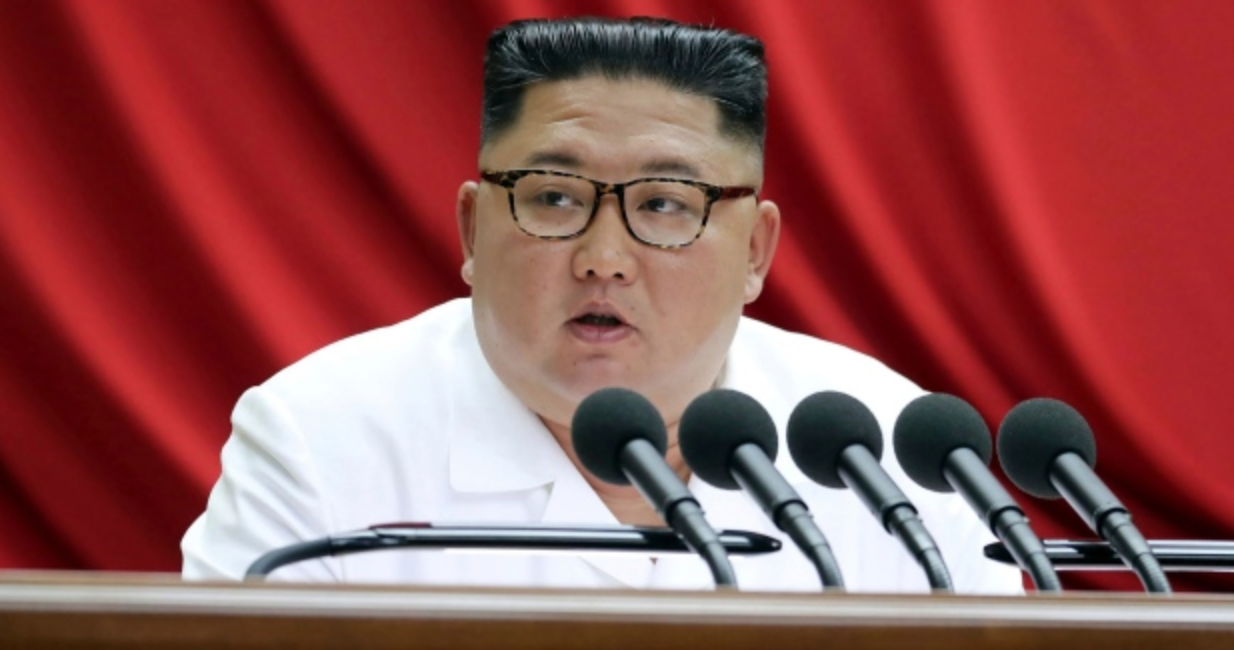 Rumors are swirling about North Korea’s Supreme Leader, Kim Jong Un. Although it is only a rumor, rumors are the most reliable news source in North Korea.  Unfortunately.

Intelligence communities are suggesting North Korea’s leader is in grave danger after undergoing surgery.  There are also reports that he is not recovering as quickly as he should and might be fighting for his life.

There are four primary reasons why this rumor is credible and that Kim might be fighting for his life.

First, Kim recently missed the mandatory celebration of his grandfather’s birthday on April 15. In North Korea, this is like a religious holiday that no one is allowed to skip.

Second, Kim suffers from obesity and is a heavy smoker, both known to contribute to cardiovascular complications.

Third, Daily NK is run by North Korean defectors, many of whom were high ranking officials before they defected. They know the inner workings of the North Korea regime like no one else and provide the best analysis on activities behind the bamboo curtain.  If they report that the North Korean leader is having problems recovering – it is a credible source.

Right now, something extremely unusual is happening in Pyongyang.  Our contacts in Pyongyang have told us that Pyongyang has been issued a complete lock-down of the city. When the report came out, it was assumed that it had to do with the coronavirus, but now it seems that there might be some challenges in the leadership in the absence of the Leader and uncertainty with his health.

It would not be unusual for Kim Jong Un to be suffering from complications after cardiovascular surgery in North Korea. North Korea does not have access to good health care – not even for their own leader.

It is not safe for anyone to undergo any complicated surgery in North Korea right now.

Available medication, even at the nation’s most advanced Kim Il-sung medical college, is outdated and unusable. The medical equipment is old and rusty – donated from Soviet-era Russia and China. All of the hospitals and clinics are struggling with power outages and freezing pipes and are extremely unhygienic at the moment.

Doctors and medical staff are forced to use, re-use, and re-use again medical face-masks, syringes, and rubber gloves.  Rusty scalpels are used until they are irreparable.

Operating rooms in Pyongyang General Hospital use only one source of light from a single lamp during surgery. Doctors have reported that it is better to do surgery outside during the day than to operate in the hospitals because the rooms are so dark.

The medical staff are completely stretched thin and have very little access to advanced medical education.

During our time in North Korea, we worked with a veterinarian that was more educated in medicine than most North Korean doctors and spent as much time providing care for people as she did livestock.  On one occasion, I was in North Korea when I needed my stitches removed.  They were removed by the veterinarian.

Any surgery on Kim Jong Un would have most likely needed a back-up generator to provide electricity.

Pyongyang’s Bonghwa Medical Center personally looks after the health of Kim Jong Un and the Workers’ Party officials of the highest ranks, but lately they are so strapped for cash and resources that they will now take in anyone as long as they can pay the bribes.

The Bonghwa Medical Center has not been immune to the sanctions and the closing of the borders because of the coronavirus. They do not have the finances to pay doctors, staff, medication, or medical supplies. The hospital is quickly looking more like an old closet rather than a state-of-the-art medical facility.

To learn more about Kim Jong Un, we have put out several books about North Korea that are available now at Back to Jerusalem. 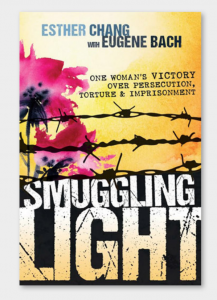 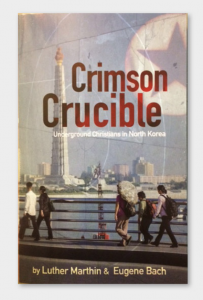