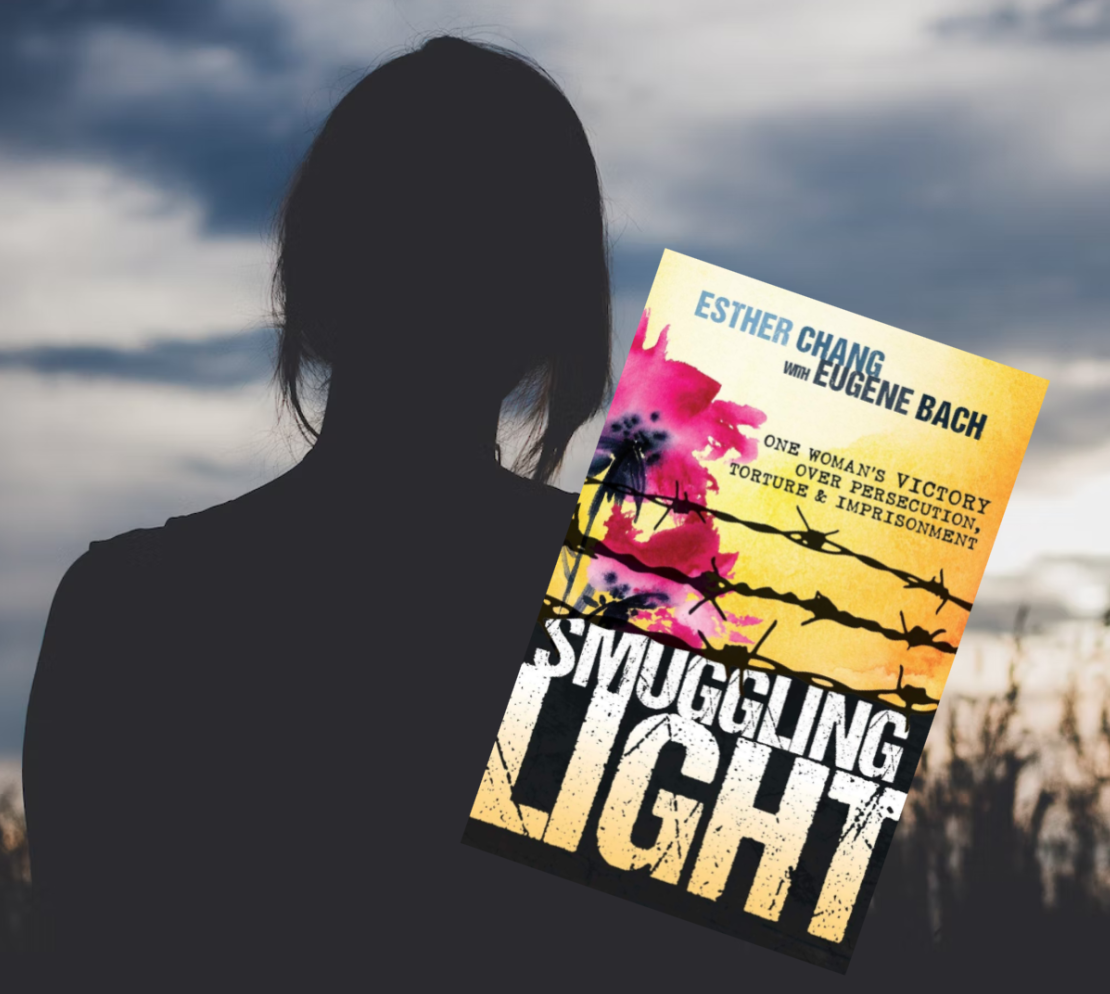 FOR THE FIRST TIME EVER, North Korean church planter and missionary, Esther Chang, will be speaking in the US in October of this year.

As a former prisoner in North Korea, Esther has planted more churches and delivered more Bibles than almost any other missionary in recent history. She is one of the few people who has been arrested in both China and North Korea for preaching the Good News and lived to tell the story.

Her story is told in the book SMUGGLING LIGHT and is a rare, behind the scenes look at what it takes to be a secret missionary in North Korea today.

Starting on October 16, Esther will be speaking in Montana, Idaho, and Colorado. The details of each event will be posted on the website soon.

Esther will be one of the primary speakers in Dallas, Texas, at BTJ’s Voices of the Persecuted Church Conference on October 22 and 23, where she will be sharing about how Christians can best operate during times of persecution.

For more information on how to attend the conference click below: