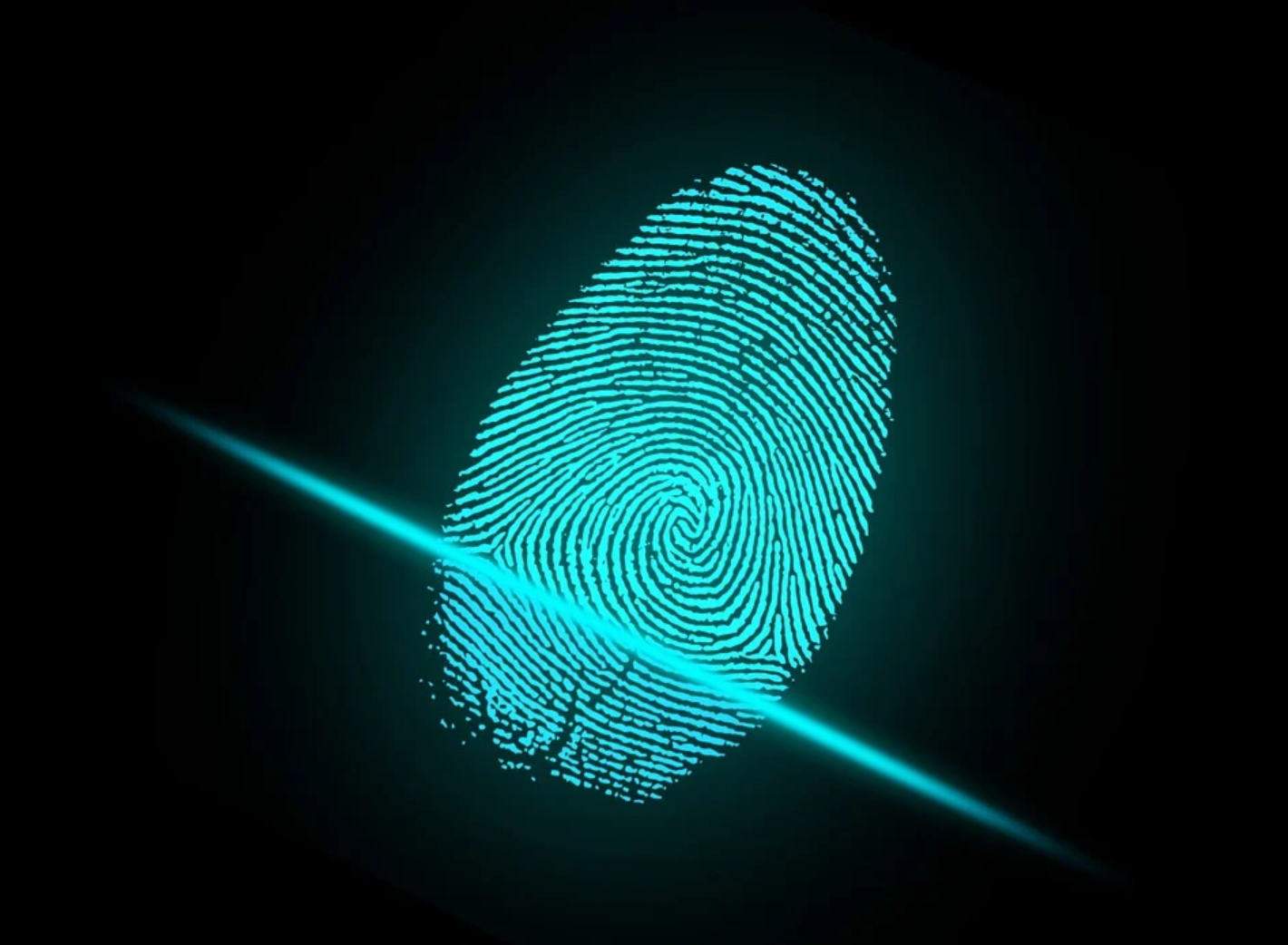 Foreign missionaries might soon be facing a new reality when traveling – vaccine passports. Vaccine passports are being developed by the largest companies in the world and are supported by the international community.

A vaccine passport has not even been developed yet and it is already set to be the world’s most powerful passport. A viable vaccine has not even been on the market for a month and yet it is soon to be required for every traveler.

So far the discussions are concerning, as they seem to be proposing a scenario where everyone in the world is required to have a type of Apple Wallet or Google Pay account to verify their “vaccine passport.” Among the many concerns, one glaring problem would be the immediate access governments and corporations would have to private medical records.

No one knows just yet how much information would need to be handed over to obtain a vaccination passport, but Los Angeles County already plans to have Covid vaccine recipients store proof of their immunization records in their Apple Wallet, to be allowed access to airports or public venues. This follows China’s current requirement for all citizens to have a health code app on their phone, linked to their digital identification. Chinese citizens are not allowed to travel without presenting a health code. It is interesting to note that Los Angeles might require a digital Covid passport in order to go into any facility, but does not require any identification to vote as the current government leaders argue that such a requirement disproportionately disenfranchises the poor.

In addition to Los Angeles, Australia’s national carrier, Qantas, became the first airline to require proof of vaccination before taking an international flight.

Israel is currently leading the way with their own certification process. Israel is issuing a vaccination certification called the “green booklet” which is given to every person who has had two vaccinations for Covid-19. They have one of the fastest vaccination rollouts in the world. In less than a month, Israel has already vaccinated 1/5th of its population and almost 3/4ths of its elderly population over the age of 60. Their goal is to have half of the entire population vaccinated in less than 60 days.