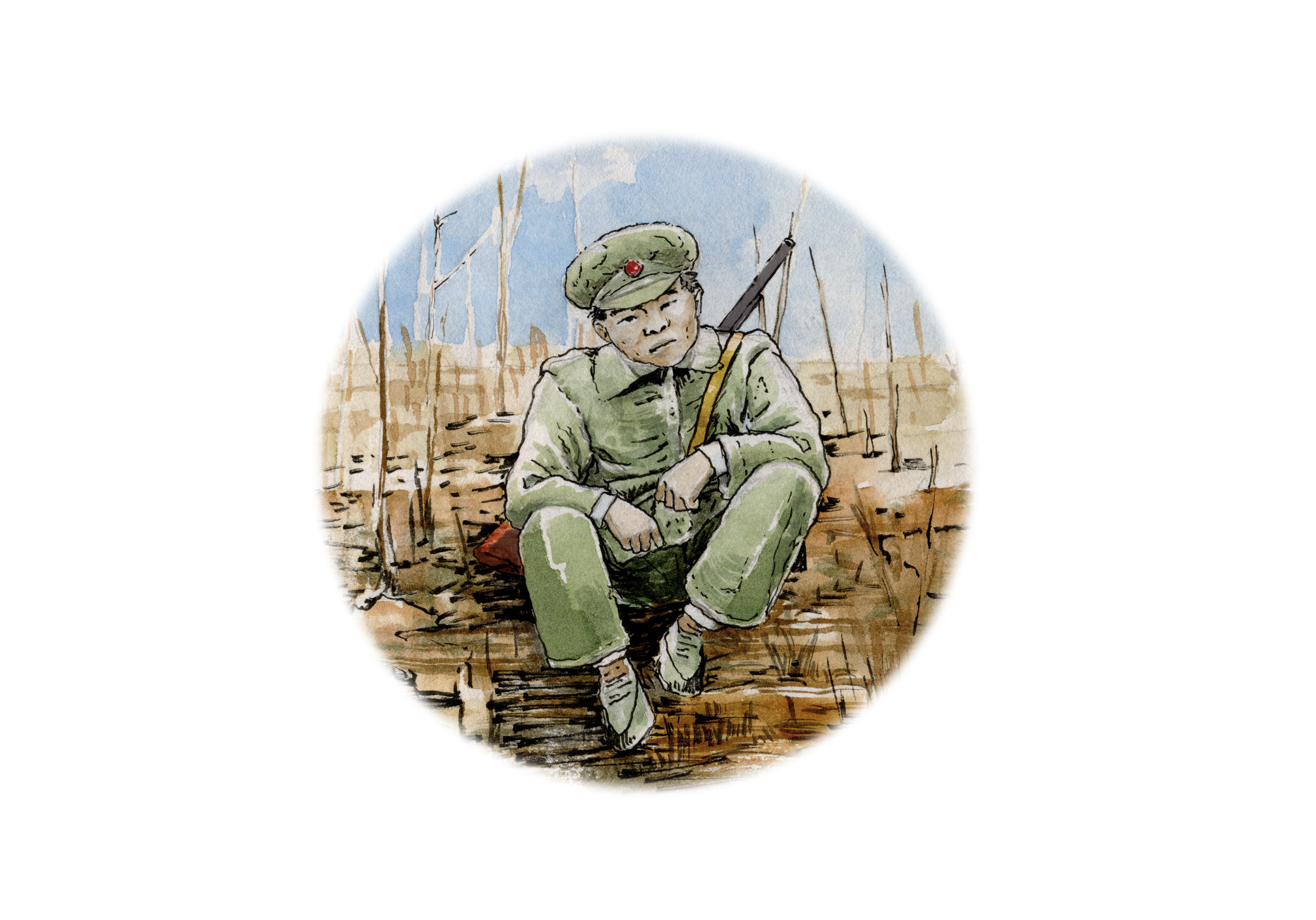 There is a serious crisis in North Korea that the world is not hearing about.

When a North Korean soldier was seen on camera in December dramatically running for his life across the border to freedom in South Korea, there was something about his escape that shocked the world – his medical condition.

Besides being shot five times by his own countrymen, who tried to prevent his escape, he was found with several life-threatening diseases.  He had hepatitis B, tuberculosis, and enormous parasitic worms.  His organs had been severely damaged and he was immediately admitted to a medical facility in South Korea.

The soldier was found with uncooked corn in his stomach.  Soldiers not getting enough food are ordered by their commanders to steal corn from the crops of local farmers in order to survive.  The soldiers wander into the fields during “guard duty” and eat directly from the cob, instead of cooking the corn.  This method helps keep them from getting caught; stealing food is sometimes punishable by death.

This is pointing to a serious food shortage in North Korea.

Toward the end of 2017, there was yet another soldier who fled across the border in a desperate attempt to escape starvation.  A record number of fisherman are also fleeing to Japan by boat.

North Korea is facing a severe food shortage because of the droughts they experienced in 2017.  Defectors confirm that North Koreans are starving to death, and are being forced to suffer in silence.

We know this because North Korean military members are at the top of the social food chain.  If they are starving, then we know that it is much worse for those who are lower on the social scale.

If the loyal members of the most trusted North Korean military units are starving, then it is absolutely certain that the lower levels of North Korea’s social system are faring far, far worse.

North Korea officially divides their people into three different classes of people – Core Class, Basic Class, and Complex Class.  This system is called Songbun, and the world should know about it.

If the Elite Class is suffering from malnutrition and parasites, then it is safe to say that the Untouchables, including Christians, are most likely on the verge of dying of starvation.

Many North Koreans are desperately trying to escape, but North Korea is like a large prison, equipped with walls, gates, surveillance equipment, and guards with guns.

-North Koreans are locked in a prison nation-

Back to Jerusalem missionaries are working and living in North Korea and secretly providing both food and Bibles.  In 2018, we are attempting our largest feeding program ever.  We need your help to do so.