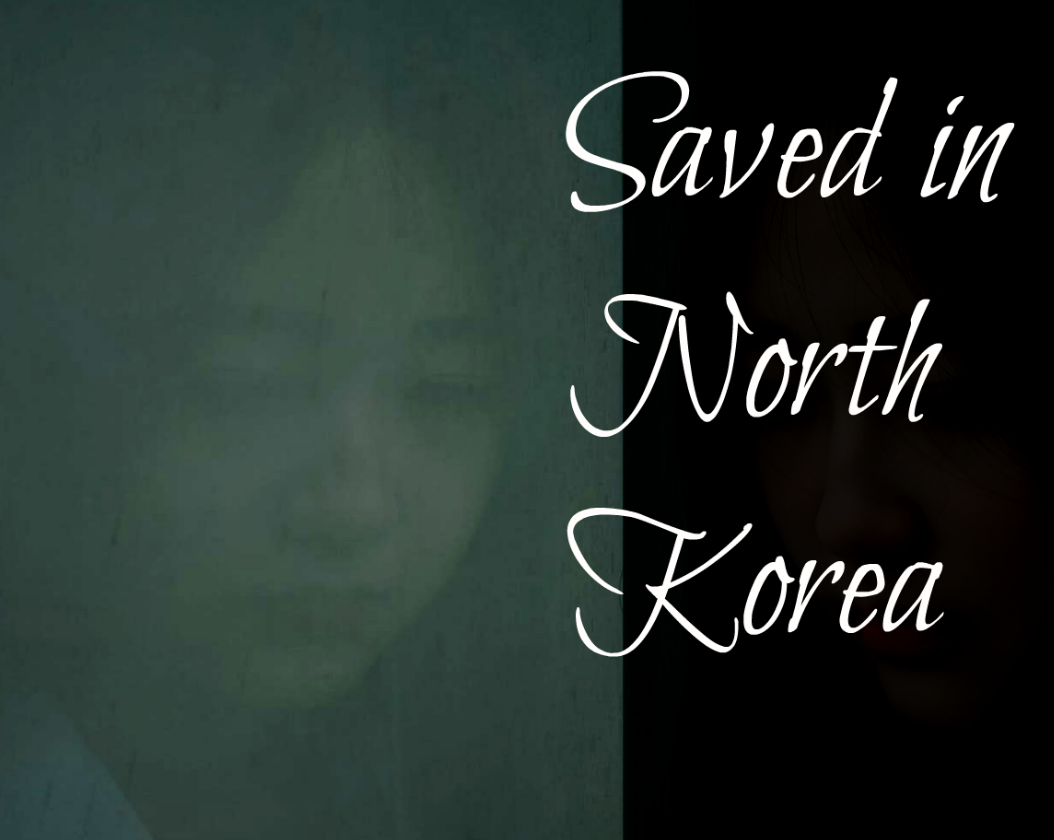 In a small meeting of Chinese Back to Jerusalem missionaries, I was able to listen to the challenges, victories, and hardships of working inside of North Korea for the last year.

“There have been many challenges, but God’s word continues to make an impact,” Mr. Wong (not his real name) said. “Our business has had to adapt to the many changes that have been happening in North Korea because of the sanctions.”

North Korea has had sanctions slapped on their country because of the nuclear missile tests that they have had in the last two years. Two of North Korea’s missile launches have landed just off the coast of Japan, causing immediate security alerts.

“The new sanctions have brought so much poverty in North Korea. We have never seen things this bad before,” said Mrs. Chang (not her real name) who has been working in North Korea for more than ten years.

“We have been selling clocks (not their real product) in Pyongyang (not the real city) for several years, but this year we cannot bring in any of our goods from China and we cannot ship our goods out of North Korea,” reported Mr. Wong.

“Our employees are scared.”

Two weeks ago, a young lady who used to work for Mr. Wong approached him in a shop supported by Back to Jerusalem. She was looking for a job, but she knew that Mr. Wong could not hire her without the government’s permission. She did not ask him for a job. Instead, she asked him questions about China and why he was always so nice.

Mr. Wong knew the lady and had built up a certain level of trust over the years. Because of the desperation in the nation over starvation, Mr. Wong feels that he has a bit more freedom to share about Jesus. The government is more worried about staying alive and finding food than they are worrying about Chinese workers sharing about Jesus.

“I had an amazing opportunity to share with her about Jesus. She was very receptive. I asked her if she would like to believe in Jesus and she agreed. I knew that it was very dangerous for her, so I tried to be as careful as possible.”

That night, the former employee gave her heart to Jesus Christ!

“Last week, the lady returned back with her husband and infant son. Her son was sick and had a fever. Both the woman and her husband were afraid that they would lose their child to fever. They were all malnourished. They asked me to pray for the child, so I laid my hands on him and prayed for him and he was healed! The husband became a believer in Jesus right then and there.”