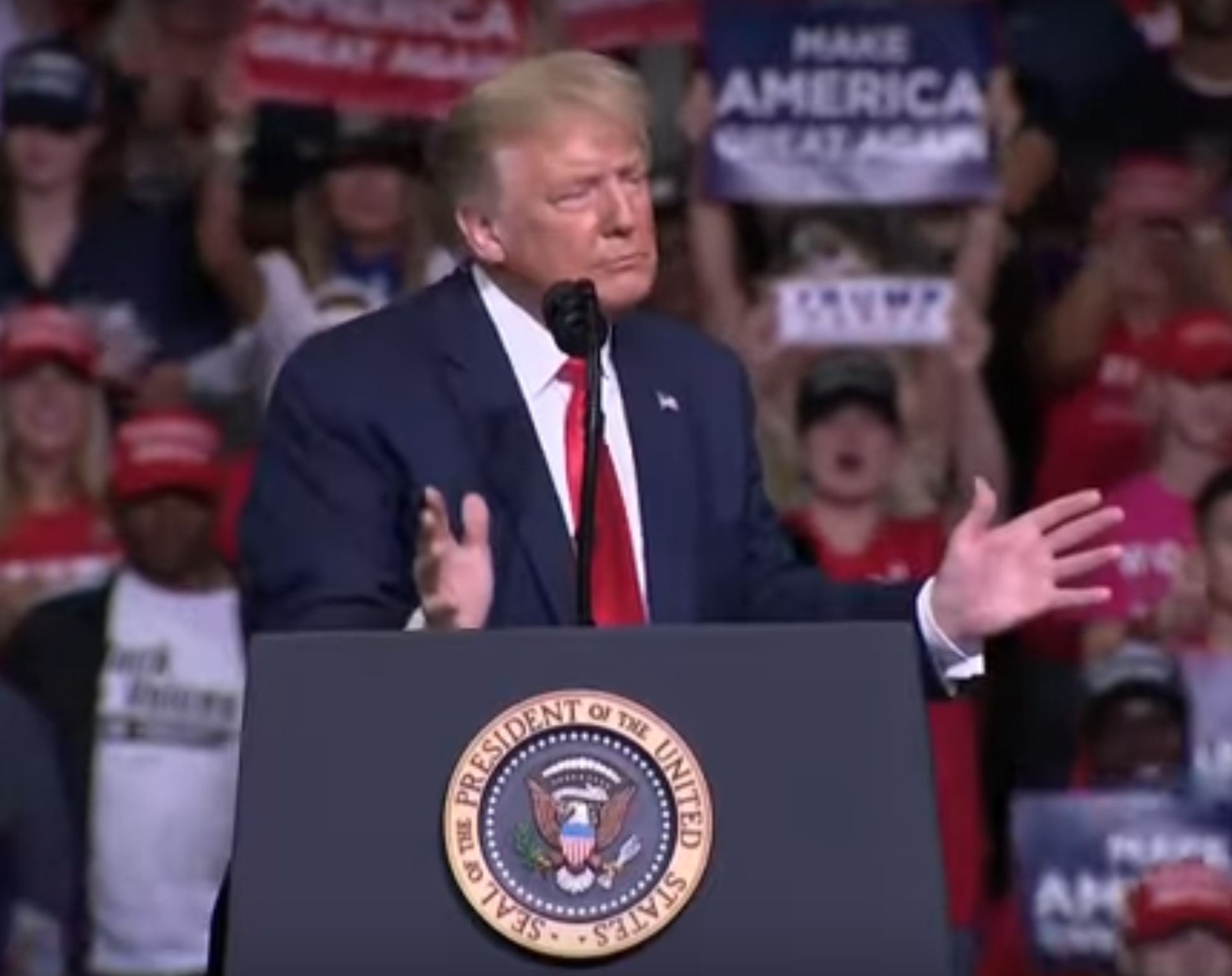 Facebook announced yesterday that it will allow former President Donald Trump to begin using his Facebook account again after suspending him over two years ago, but there are devils in the details and it should worry Christians.

It was Facebook’s reaction to Donald Trump on January 6 2021, that immediately triggered BTJ to work on alternatives for social media, payment systems, and hosting-networks. Facebook, along with Instagram, Twitter, Google, Apple, Paypal, GoDaddy, Amazon, and others, saw a mass exodus of users switch over to social media sites like Gab and Parlor and began an instant and simultaneous attack which quickly ended them as alternatives for free speech.

Regardless of where Christians stand on the issue of Donald Trump’s January 6 activities, the reaction and coordinated use of power forced technology tyrants to prematurely reveal their positions.

Sadly, Silicon Valley has again and again shown themselves to champion unbalanced policies that attack their own community for holding a Biblical world view.

Now that there is a slump in the current number of Facebook users (and that Elon Musk has taken over their competitor, Twitter), big tech giants have suddenly had a change of heart and are extending an olive branch to re-instate many blocked accounts, including Christians.

Nick Clegg, Meta/Facebook President of Global Affairs wrote, “the public should be able to hear what their politicians are saying — the good, the bad and the ugly — so that they can make informed choices at the ballot box.”

Though Nick Clegg’s words might have the smell of free speech, they are actually far from it. Before you sign in to your old dusty Facebook account, there is an extremely disturbing new Facebook policy called Crisis Policy Protocol (CPP) that users should read which says, “During moments of crisis, Meta assesses the risks of imminent harm both on and off of our platform.”

This means that Facebook reserves the power to not just impose penalties for online violations, but also perceived violations of what a user does offline. Translation? Facebook will de-platform users for any reason they want – even for activities that are not on Facebook.

Facebook is a for-profit company, which means they are free to offer their services or deny their services to whoever they desire. However, they have the unprecedented power to shut down competing voices like Gab and Parlor, block accounts that hold biblical views, and even silence arguably the most powerful man in the world – the President of the United States.

There seems to be a temporary truce that Silicone Valley is trying to declare to lure users back on to their platforms, but it might be that the truce is only temporary and Christians should proceed with an abundance of caution and a dash of skepticism.