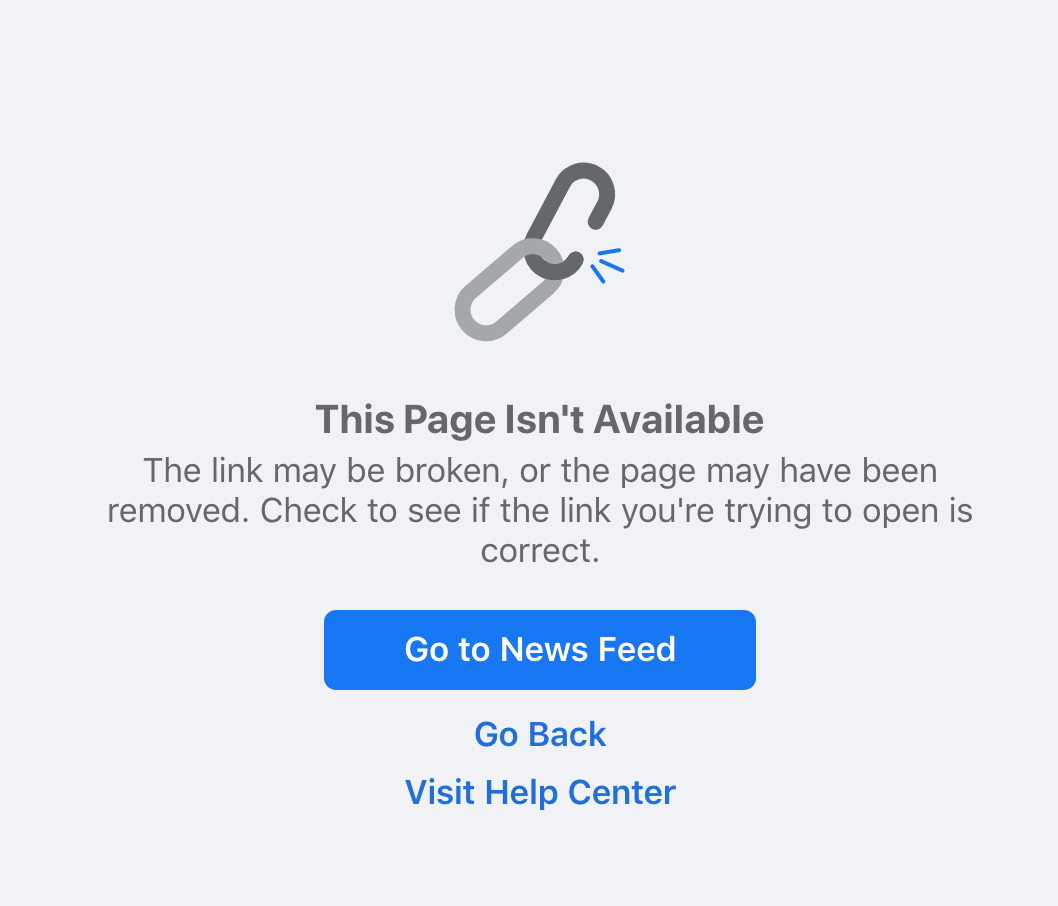 In what is clearly a growing trend, Facebook has removed the page of yet another Christian ministry, highlighting the need for DingDash.com.

Restored Hope Network, a Christian ministry which helps people with unwanted sexual attractions and gender confusion has had their Facebook page taken down with no warning and no explanation. Social media giants are radically erasing and blocking any reference to ministries that focus on helping those with sexual or gender confusion.

Restored Hope Networks believes they have been targeted because of social media’s zero tolerance for “conversion therapy” – a phrase the ministry believes has been weaponized to shut down any ministry associated with historic Christian views on sexual ethics.

“It [conversion therapy] is a deliberately and misleadingly provocative term coined by the LGBTQ activist community that does not describe any type of actual counseling assistance offered to men and women who struggle with same-sex attraction,” explained Anne Paulk, executive director of Restored Hope Network, in a statement sent to The Christian Post.

“Their dismissive action — canceling our page as if it never existed, leaving a vague ‘the link may be broken’ message in its place — is shameful. Not even extending us the courtesy of a notification, a chance to offer our side of the very politicized story, is unconscionable.”

Christians were the first major group of Facebook users to make the social media giant mainstream. It became a multi-billion dollar company welcoming Christian groups and using their data for marketing, but now that they have a monopoly, their role has changed.

Christian social media refugees have a home at DingDash where they can share freely with one another.

Back to Jerusalem has reached out to Restored Hope Network, but has not heard back.

Unlike Facebook, DingDash is not supported by any corporation or investor, and does not make user information available to governments or marketing companies. DingDash is solely supported by BTJ GateKeepers. BTJ GateKeepers are believers who deeply believe in the BTJ vision and partner with the underground house church vision on a monthly basis.

DingDash was started as a way for Christians living in closed countries to have access to social media. To learn more about being a GateKeeper, click here.