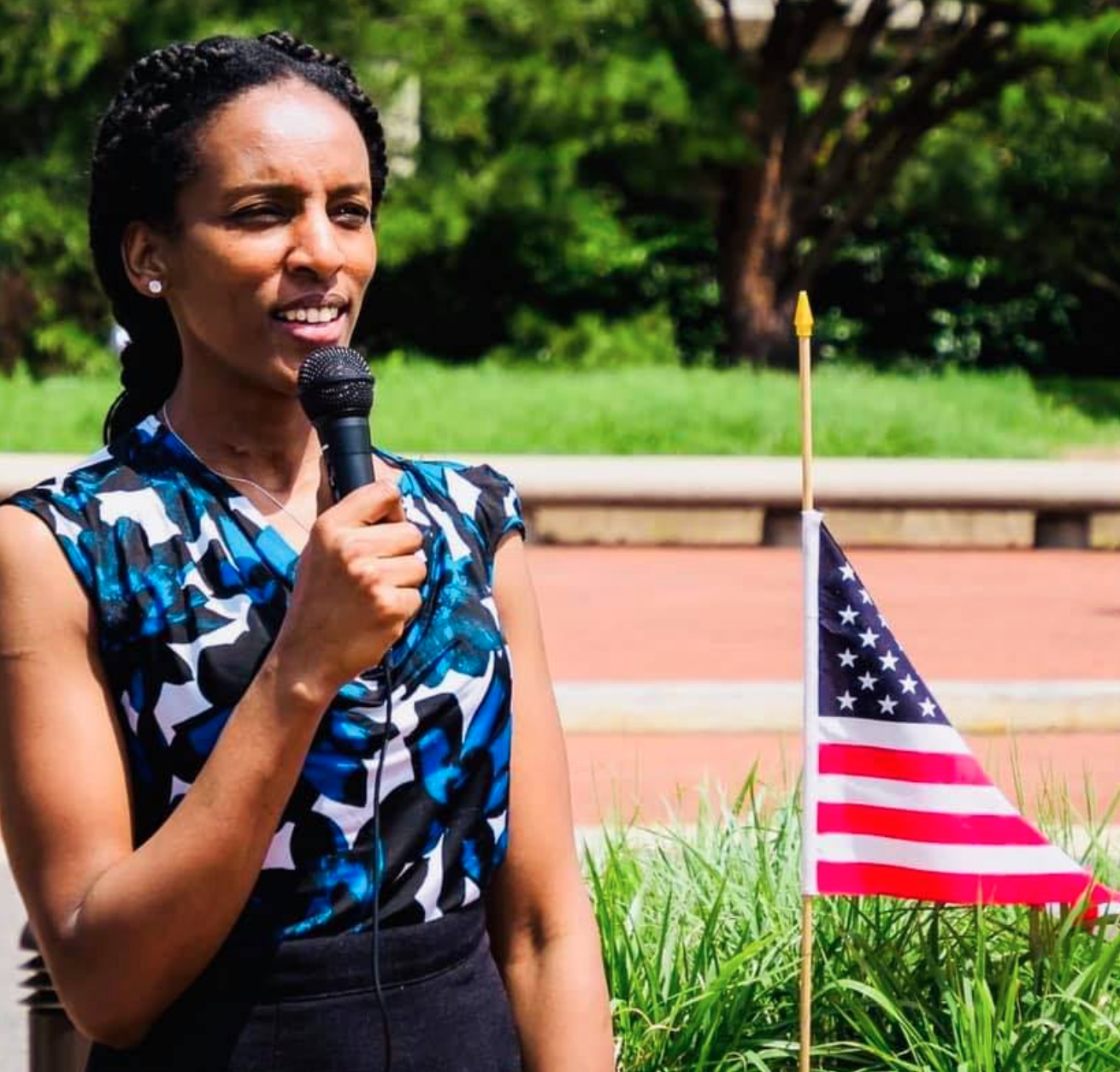 For the first time on DingDash LIVE, on August 4 at 12 Noon EST, BTJ will be making a HUGE announcement together with Mariam Ibraheem. For the last couple of months, BTJ has been working together with persecution survivor, Mariam Ibraheem, on a very special project – we would like to share this with all of our prayer partners.

The announcement will be made during a DingDash LIVE broadcast on DingDash.com as well on Facebook Live.

Mariam Ibraheem is a Sudanese religious freedom activist and public speaker who was arrested and sentenced to 100 lashes and death by hanging for refusing to deny Jesus Christ and accept Islam. She was shackled in prison with her 1 year old son and forced to give birth to her second child while in chains. Although Mariam was mentally and physically tortured, beaten, and sentenced to die, she never accepted Islam or rejected the name of Jesus.

To watch the announcement, simply sign on to DingDash.com. It is free and easy. Click here to learn more.