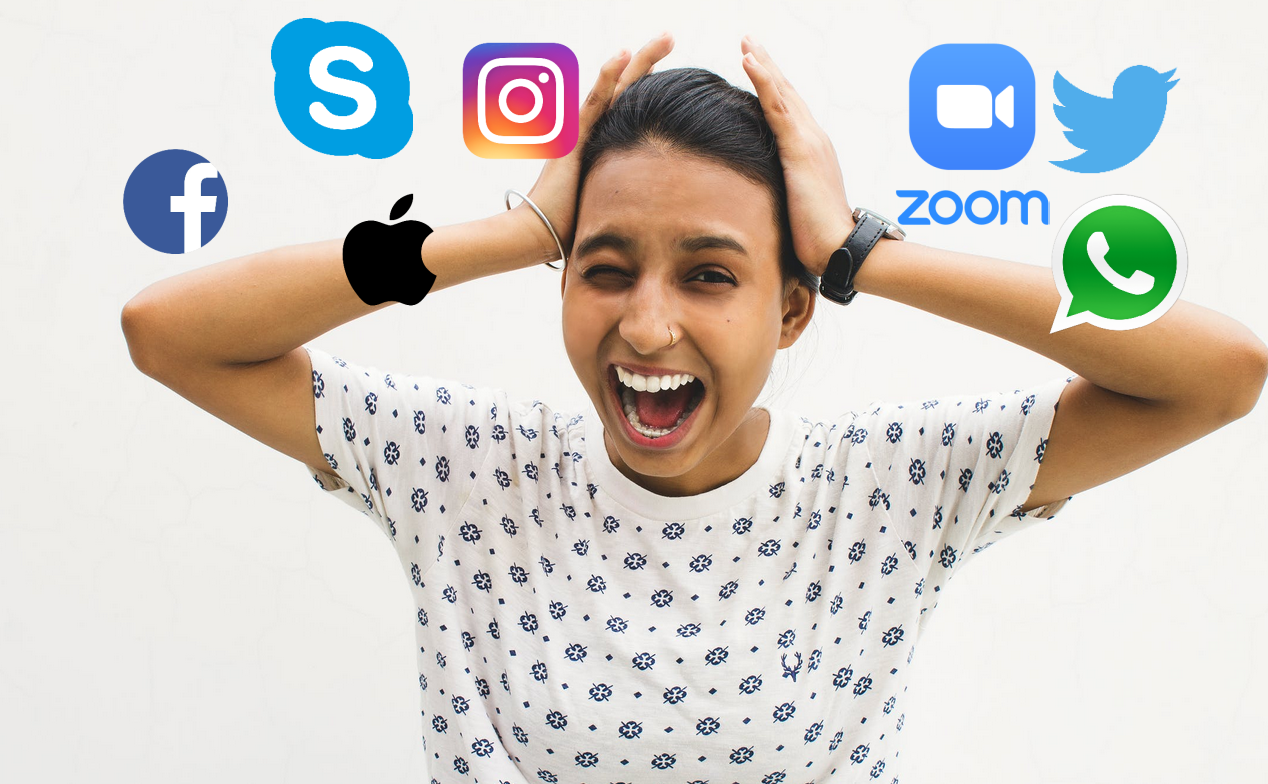 This article is a direct answer to inquiries on our BTJ social media platform, DingDash.com.

You asked and we listened.

The good news is, if you do not mind it or if you feel that the threats of today’s IT overlords are exaggerated and overblown, then you do not need to change a thing and this article will mean nothing to you. Keep living your life.

But, if you are concerned about the growing power and influence of the current technocracy over your life, then this might be one of the most important articles you will read all year.

You do not need to be a computer geek to understand these easy suggestions.

Please note, our suggestions are not for everyone and they are not exhaustive. They are merely a few simple steps that anyone can do if they would like to lessen the impact of the growing power of the IT overlords.

For the purpose of this article we are only going to focus on your mobile phone.

The first thing you should be aware of is the operating software on your phone. There are primarily two mainstream systems – Apple and Android.

Which should you choose?

Sorry Apple users, but there are THREE reasons why we suggest Android.

FIRST, Androids (plural) are not as easy to hack. You see, Apple has a much more secure operating system and it is harder than Android to hack, BUT if you can hack one Apple phone – you have access to them all. This is not the case with the Android system. Just because you have hacked one Android system, it does not mean you will have access to different Android systems because they are not all synchronized like Apple.

The SECOND reason we suggest Android is because Apple phones are primarily made in China and phones made in China simply cannot be trusted. Their hardware is compromised and therefore the operating software does not matter.

The THIRD and MOST IMPORTANT reason is because illegal phone applications that have been banned through the app store can be easily side-loaded onto Android phones.

This is extremely important for the future of communications for Christians. Recent events have shown that Google (which runs Android) and Apple are willing to coordinate to shut down free speech by restricting access for applications in the app store. Because of this, it might be important to have applications on your phone that are not allowed in the Apple or Android app store. The way to get those apps on your phone is by skipping the app store and side-loading the applications. This is easily done with Android phones.

At BTJ, we are currently running a program called Operation: Black Trumpet – which is to develop illegal applications for closed nations that are loaded onto the phone without going through the app store.

Mark my words, “side-loading will be more important in future communications for Christians.”

There are a lot of phones out there to choose from which use the Android system. Which one is right for you?

At the time of writing this article, Samsung, LG, and Sony have all made decisions to move their phone production facilities out of China. There are other several other phone manufacturers out there, but these three brands can be trusted to have their new phone production outside of China. If you are to have any chance of good security on your phone, it needs to be made in a country other than China.

For those who rely heavily on text messages from the international community, communication apps are a must.

For years, BTJ has used WhatsApp because it is simple, easy-to-use, free, and widely used but this month, BTJ joined millions of other users and tossed WhatsApp in the garbage can. WhatsApp is owned by Facebook and is a security risk to anyone who communicates with individuals in closed countries.

If you are looking for a secure communication application for your phone for sending texts, voice messages, video calls, and sending photos – we recommend staying far away from the creepiness of Facebook Messenger, Apple Messenger, WeChat, and WhatsApp.

Signal is free and is more widely used than Threema. Because of the policy changes in WhatsApp, Signal users have jumped 4000%.

BTJ currently uses Telegram which was created for the Russian market, but because of possible trauma from watching Rocky IV, we do not put this app on our list of recommendations.

ZOOM made major breakthroughs in 2020 when the world went into isolation and began communicating online. Many ministries, including BTJ, began using ZOOM until it was discovered that ZOOM was a US company which was created by a Chinese national and sends data back to its offices in Beijing.

BTJ reached out to ZOOM by phone and email several times for a response, but ZOOM refused to answer for sending private data to China.

ZOOM is one of the more dangerous apps out there, because their app has been known to remain secretly on your device even after you delete it.

Jitsi is a free opensource platform that BTJ has been using every week for video conferencing. The best thing about Jitsi is that users do NOT need to login, create an account, give a blood sample, take a herpes test, or verify their uncle’s grandmother’s middle name to join. Users can simply click on the link sent by the host and open up the browser and voila – they are in the meeting!

Jitsi is perfect for those who do not want to create an account to be in a meeting and one link can be used for every meeting every time – forever. BTJ set up a meeting room on Jitsi called “Take-That-Zoom!” We have used the same meeting room for all of our video conferencing meetings for almost a year.

Oh yea, and there is good ol’ Skype. It is amazing that Skype can do more things than remind you of someone’s birthday. It is owned by Microsoft and is connected to Hotmail in an extremely annoying way. We do not recommend it with enthusiasm, but using Skype is slightly better than being mugged.

Facebook, Twitter, Instagram, and WeChat are all pretty bad. They can help your business and they can increase your reach, so BTJ is keeping our Facebook account – for now. But I personally ditched Twitter last week and I am never going back. The level of control that they are exerting on users is only the beginning. They have enough information on their users (name, birthplace, DOB, family, friends, contacts, messages, phone numbers, shopping history, political leaning, job, education, donations, etc) that they can really influence political and religious discussion.

Seriously… did you honestly think we would recommend anything other than the social media platform that we created ourselves?

DingDash is based on the Mastodon open-source system and has been modified to serve believers around the world. DingDash supports free speech for believers and never shares information of users or sells it.

There are other great social media sites out there as well I guess… like Gab and Parler – but don’t tell anyone.