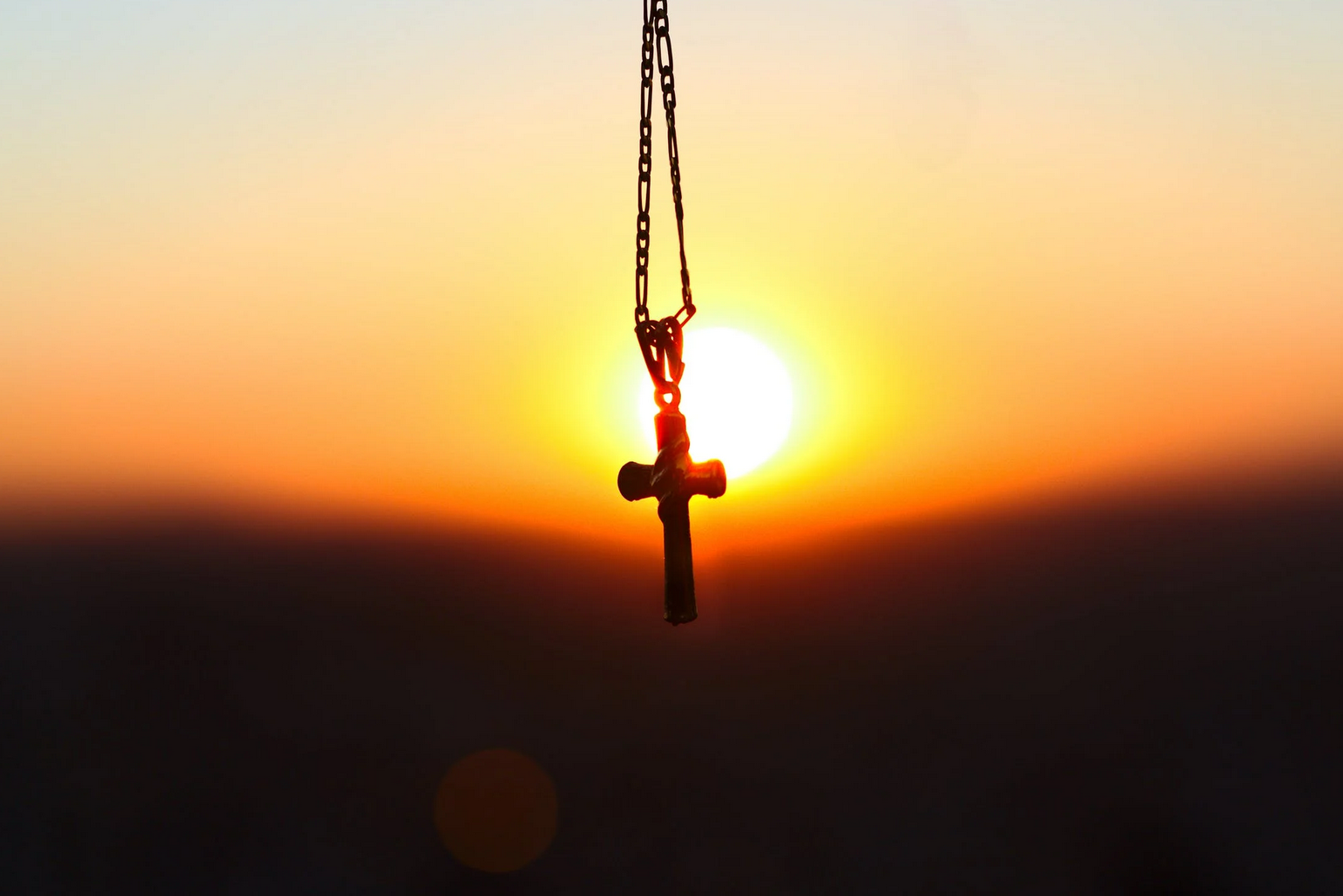 This month, China is celebrating 100 years of the Chinese Communist Party. Since its inception in 1921, the Communist Party has embraced atheism as the enlightened path. Shortly after gaining power in 1949, China made it a top priority to eradicate Christianity completely. Mao Zedong adopted Karl Marx’s view that, “Die Religion ist das Opium des Volkesis” or “Religion is the opium of the Masses.”

China launched a campaign as has never been seen before to eradicate Christianity from their borders forever, in an effort to achieve the utopian dream of a pure Communist state.

Tens of thousands of Christians, like Watchmen Nee, were thrown in prison and killed. Christians, like the grandfather of Zhang Rongliang (as recorded in I STAND WITH CHRIST) were forced to wear dunce hats and marched through the streets to their death. Believers like Brother Yun (as recorded in THE HEAVENLY MAN) were beaten and placed in solitary confinement in an attempt to convert them from their faith.

100 years later we now ask, how did their efforts pay off? After 100 years was the CCP successful in destroying Christianity in China?

The short answer? NOT EVEN CLOSE!

In 1934, there were roughly 700,000 Christians in China. This was the last reliable number we have until 1949. After Mao Zedong launched a furious campaign against Christianity, he died never knowing that the number of believers didn’t drop, but actually grew under his watch. By 1997, the number of Christians reportedly grew to between 10 and 14 million believers.

In our new explosive book, CHINA AND END TIME PROPHECY, we share how the harshest forty-eight years in Chinese history, in which there was great persecution, led the Chinese church to grow by more than 750 new believers per day. From my own exposure to the Chinese church, I believe the majority of those numbers did not come over the span of the entire forty-eight years between 1949 and 1997, but rather the bulk of the growth occurred between 1981 and 1997. If my assessment is correct, that would mean the church actually grew at a rate of roughly 2,300 new believers per day during those sixteen years.

It gets even better.

A comprehensive study in 2011 by the Pew Forum on Religion & Public Life showed that the number of Christians in China, including Catholic believers, had increased to more than 67 million. The Pew Forum admitted the challenge of arriving to an accurate number: “Because there are no truly nationally representative surveys of the religious affiliation of the Chinese public, only a rough estimate of the country’s Christian population is possible.” However, if their numbers are correct, more than 10,000 people came to Christ per day between 1997 and 2011.

We lay out this research in more detail in our new book CHINA AND END TIME PROPHECY, and we show the true numbers which resemble what is taking place today. The results will blow your mind, but the final analysis is that after 100 years the church in China is not dead, but has never been more alive! In fact, against all odds, the Chinese church can directly contribute their growth to the Chinese Communist Party’s attempt to erase them.