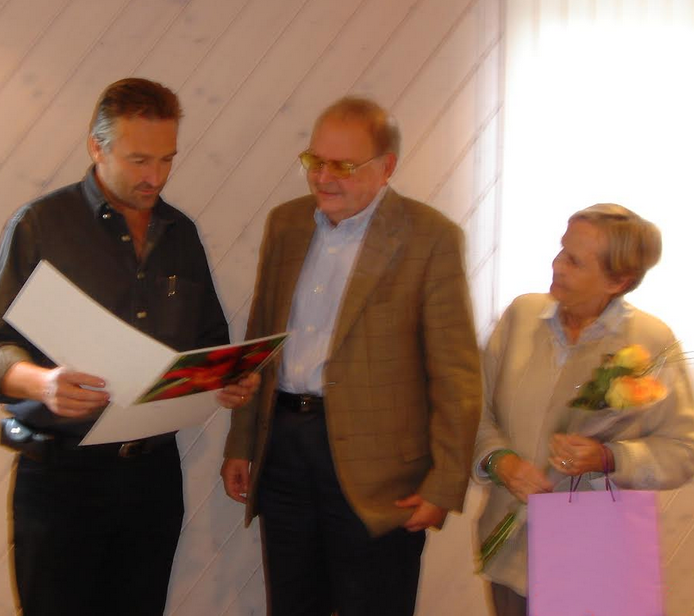 One of BTJ’s most beloved friends, Elon Svanell, has gone home to be with the Lord. Few people have had as profound of an impact on Back to Jerusalem as Elon Svanell.

Elon was the first ‘chairman of the board’ for Back to Jerusalem to help the vision of the Chinese underground house church navigate the waters of being an international ministry, reaching far beyond the borders of China.

On Monday, January 10, Elon Svanell fell asleep peacefully, but the Gospel legacy that he has left behind will last for generations to come.

Long before traveling to China, Elon was raised in the countryside of rural Sweden and attended Bible school while awaiting his mandatory military service. At the age of 24, he began preaching at Stockholm’s famous Philadelphia Church.

Elon was a gifted reader and learned English by reading books. He was often commissioned to translate for some of the most well-known speakers, including the American Evangelist, Billy Graham. He was so good at not only translating the language, but also mimicking the hand gestures and body language of the speaker, that he was nicknamed “the shadow.” 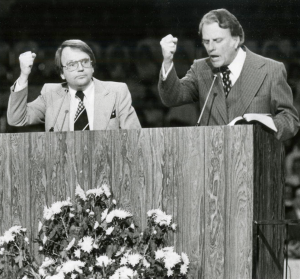 Elon was a member of the Evangelical Lausanne Committee, preached in the mega-church of David Yonggi Cho in South Korea, and traveled to many underground house church meetings in China during some of the most explosive revival years of the 1980s, 1990s, and early 2000s.

I had the privilege of traveling together with Elon on many trips to China, including remote journeys to the Himalayan foothills in Tibet. Even in his late 70s and early 80s, he was able to hike up and down mountains better than those 1/3rd his age.

Elon was 91 years old when he passed away. He leaves behind his wife Gitten, two children, and several grandchildren and great-grandchildren. Our brothers and sisters in China praise the Lord for the impact his life has made and our prayers are with his family.