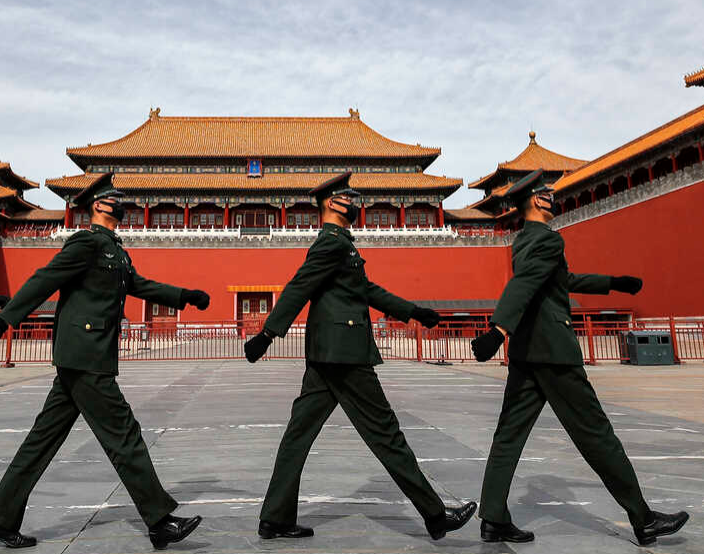 On Tuesday, doors were closed to the Great People’s Hall as the Communist Party continued their meetings inside.

Outside on the streets there was something noticeably missing – Protestors.

Protesting is not allowed during these important government meetings in Beijing. However, it might surprise you to know who is helping the Chinese, to stop those that disagree with the policy of Christian persecution and human rights violations.

Several weeks before the high level government meetings in Beijing, an intense investigation was launched into any person or group that might pose a problem. A blacklist of groups and people of “particular concern,” including Christians, was circulated and a task group was sent to prevent travel for those on the list.

According to one report, some potential protestors did make it to Beijing, but were detained.

One report found Amazon and Microsoft have been providing essential services to help the Chinese government and the suppression of their citizens.

Facebook and Twitter, even though they are blocked in China, have also been assisting China by providing services to Hikvision.

The intense electronic surveillance in China is squashing the ability of Chinese to voice desent and sadly many American companies are helping.

This is one of the reasons why BTJ launched our new social media site – DingDash. DingDash is a way for Christians to communicate with one another without the worry of information or details being shared with the government.

You can sign up for a free account on DingDash today and start communicating with Christians in the 10/40 Window by going to www.dingdash.com