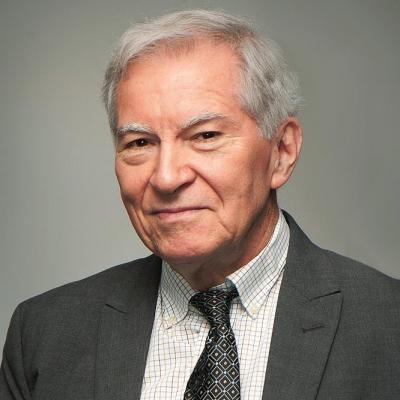 BTJ is saddened by the news of our friend, Don Richardson’s home-going on December 23, 2018.
Most anyone in missions these days has been influenced by the life and ministry of Don.  We at BTJ are no exception.
As one who joyfully laid down his life for the Gospel of Christ, we are honored to have known and worked with Don. He wrote ‘Eternity in Their Hearts’ (1981), the most influential book I’ve ever read, and one that impacts much of my writing today.
A couple other mentions from his tremendous legacy include his book, Peace Child (1974) and his service to the Sawi, a cannibalistic, head-hunting tribe of New Guinea. He was also one of the people who developed the ‘Perspectives‘ course on mission, which has been used to train countless missionaries over the past decades. Don’s life impacted more people than we will know this side of heaven.

Time spent with Don has always been precious and left a great impact. Most recently, we were blessed to collaborate with him on the Chasing Revival project. His input and presence with us was priceless.

People like Don Richardson call us higher in the Kingdom, deeper into the heart of God, and wider in our reach for those who don’t yet know Him. Thank you, Don, for passing this baton so faithfully on.  We grab onto it, and will continue to run the race with joy!