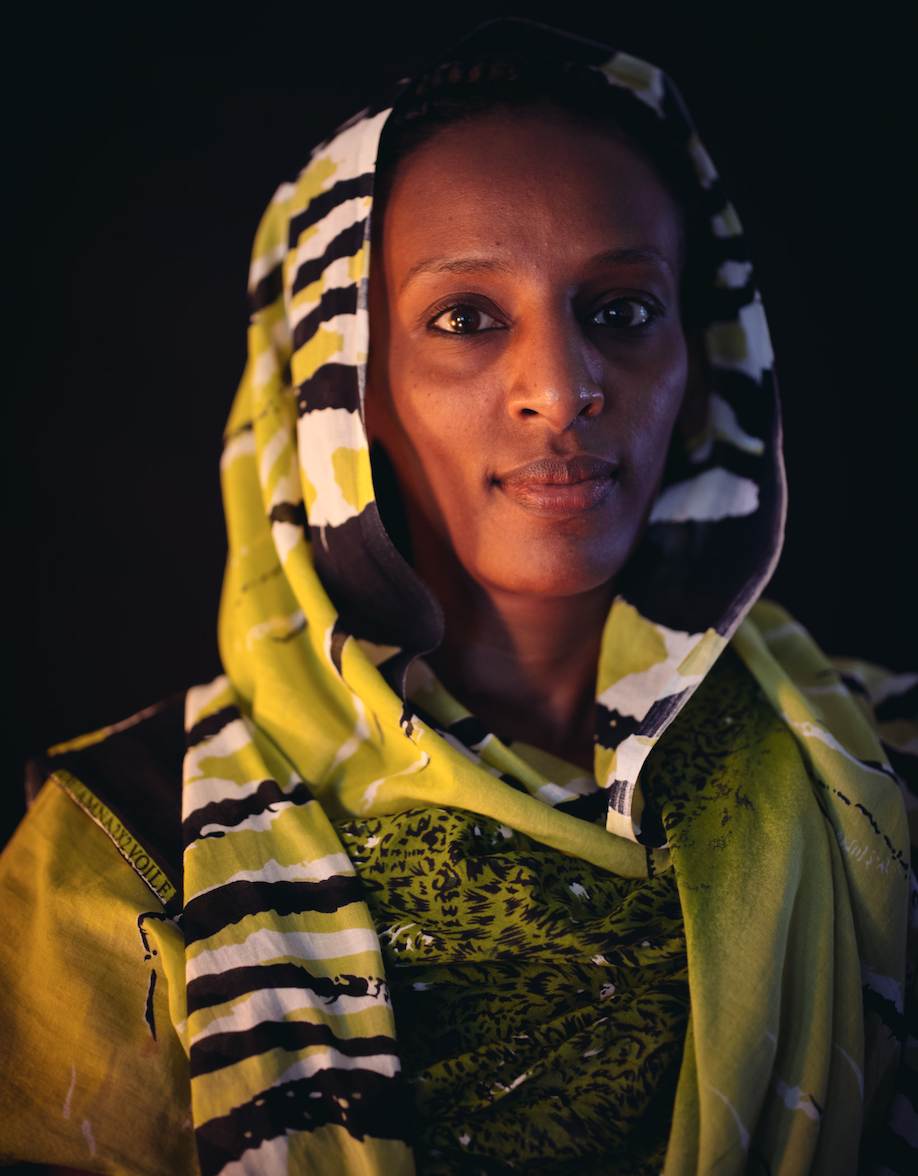 On March 8, 2022 – International Women’s Day – BTJ will be launching the powerful TRUE story of a Christian mother who refused to deny the name of Jesus, despite her government threatening her with the death penalty.

The book, SHACKLED, is available 💥NOW💥 for early order by clicking here. 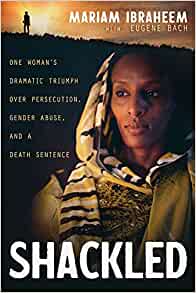 Join Mariam LIVE as she travels around the United States sharing her powerful testimony of how God delivered her from the hands of the Sudanese government when they demanded that she deny Jesus and accept Islam. When she refused their demands, a Sudanese judge threw her in prison with her infant son, even though she was several months pregnant with her second child. They beat her, tortured her, threatened her children, spent hours shouting Koran verses at her, and put shackles on her feet.

With all of that, Mariam still refused to deny the name of Jesus!

When she continued to refuse their demands, a Sharia Court finally sentenced her to 100 lashes and death by hanging.

You will not want to miss these special BTJ meetings with Mariam Ibraheem sharing her heart-wrenching true story of how she would rather face death than deny her faith in Jesus Christ.

Mariam Ibraheem took a stand, and today she is a voice for all people who suffer from religious persecution and all women who are abused because of their gender and beliefs. Mariam is traveling to raise awareness for persecuted Christians and to encourage churches to stand together with abused women who suffer because of their faith and gender.

The BTJ tour with Mariam Ibraheem will begin the second week of March in Virginia and will move to Indiana, Kentucky, and Tennessee.

If you would like to invite Mariam to come and share her amazing story with your church, please send an email to: office@backtojerusalem.com