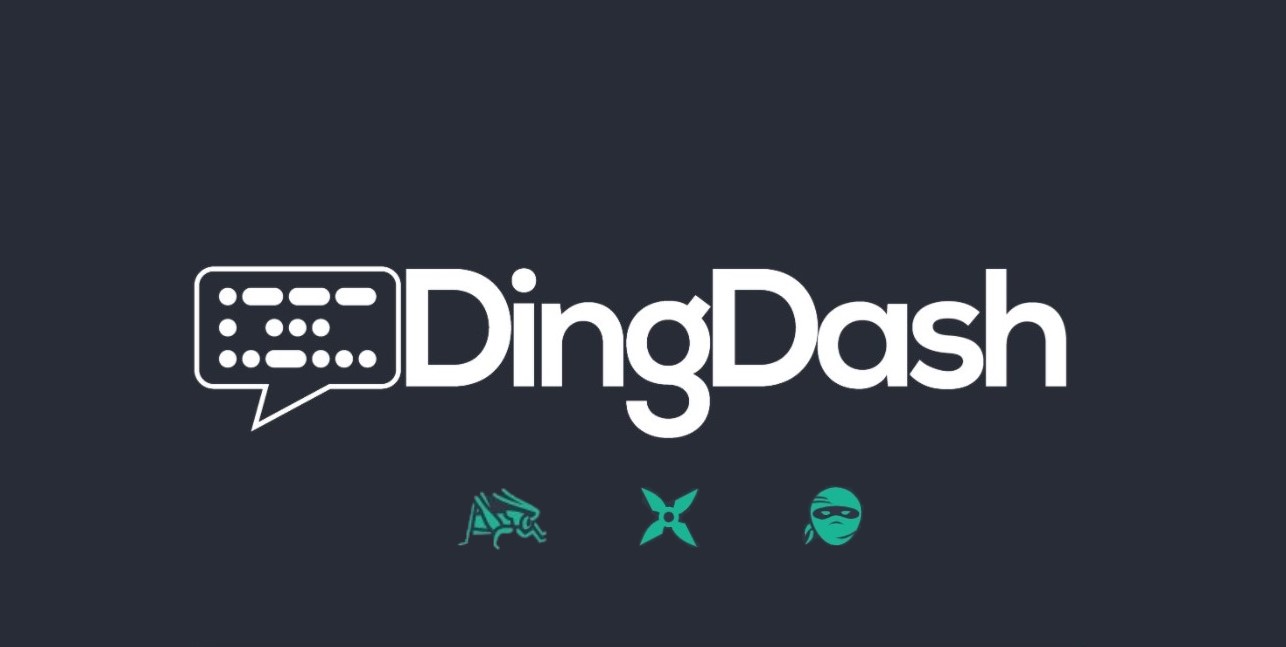 Calling all social media users that are sick and tired of fighting on Facebook and Twitter. Misfits from all over the world are jumping ship and joining us on DingDash!

DingDash is a social media platform where Christians have a voice and can share freely without being betrayed by big corporations or governments listening in on their private conversations, manipulating their feeds, and selling their personal data.

Unlike Parler or Gab social media platforms, DingDash is not-for-profit and is decentralized, so it is much harder to stop or shut down. DingDash is standing on the promise that your personal information will never be collected or sold, your feeds will not be subjected to algorithms, and you will always have the right to be you!

If you haven’t joined yet, you can by downloading the DingDash app to create a free account or by going to www.dingdash.com