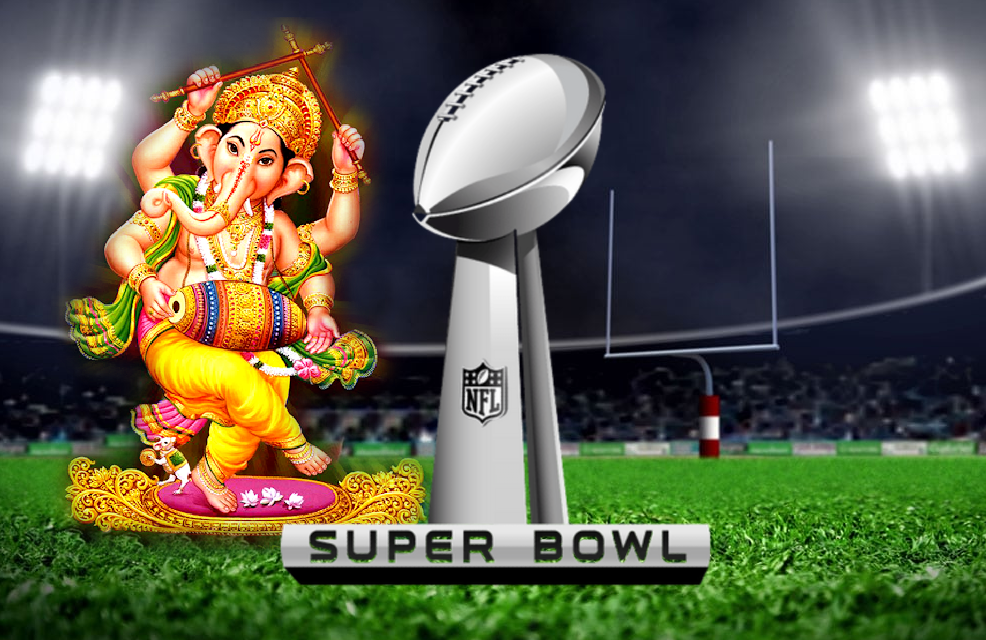 Back to Jerusalem missionaries serving in India are used to seeing the worship of Hindu gods and superstitious altars erected for good fortune, but they are not used to seeing it at American sporting events televised around the world.

It might not be well known by NFL fans, but the seven-time Super Bowl champion, Tom Brady, 43, keeps a four-inch Hindu god statue next to a photo of his family in his locker. The statue is of the Hindu God, Ganesh, whose name means “Lord of the Common People.” Ganesh is often worshipped before any major event – like the Super Bowl. Tom Brady says that he keeps the statue because Ganesh is the remover of obstacles. 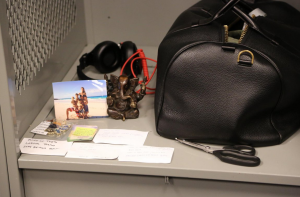 Tom Brady also said that he often says chants and mantras before a game, as are customary in Hinduism. From the interviews, it seems that Tom Brady credits his wife with leading him to say the chants, “I stopped questioning her a long time ago. I did. I just shut up and listen.”

During a Gillette “shave off” interview, Tom said that his wife, Gisele Bundchen, is a witch, but a good witch. “She always makes a little altar for me at the game, because she just wills it so much. So she put together a little altar for me that I can bring with pictures of my kids, and I have these little special stones and healing stones and protection stones, and she has me wear this necklace, and take these drops she makes.” Tom went on to share that his wife has given him prophecies about whether he would win or not. According to him, she has always been correct, so he started to seek her advice like a fortune teller to see if the season will be a good one or not. “You’re lucky you married a witch,” she said to him once. “I am just a good witch.”

The spiritual covering that she provides over Tom is her job. “You do your work and I do mine,” Tom recalled his wife said to him after a successful season.

In the west, Tom’s activities might seem to be an act of innocent superstition to help build good energy for the Super Bowl, but in India, BTJ missionaries know that the spirits and prayers that are made to the Hindu gods are real and provoke spiritual darkness.

Today, BTJ partners are holding training with pastors and workers who live in some of the darkest places in India. Demonic activity and dark spirits are active and Christians are constantly being threatened with violence, rape, and death. Those who follow the god Ganesh are not kind, loving believers that give freedom to others to freely practice their faith; the violence against Christians in India skyrocketed in 2020.

Hindus have been encouraged to exploit communal violence against those who believe in Jesus Christ including arson of churches, conversion of Christians by force and threats of physical violence, sexual assaults, raping of nuns, murder of Christian priests and destruction of Christian schools, colleges, and cemeteries. Things have gotten so bad that, as of 2020, USCIRF placed India as a Tier-1 nation, along with countries like China, North Korea and Pakistan, for persecuting Christians.

Below is a picture of a young Christian girl who was bruised and burned when Indians attacked her house with bombs. 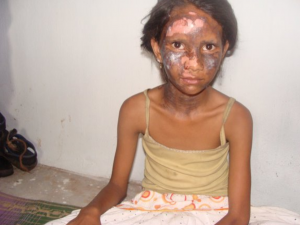 Perhaps Ganesh is not a cute little nicknack that merely brings good luck during sporting events as we are being told, but maybe he is the god of a very dark religion that encourages followers to attack Christians on a regular basis.