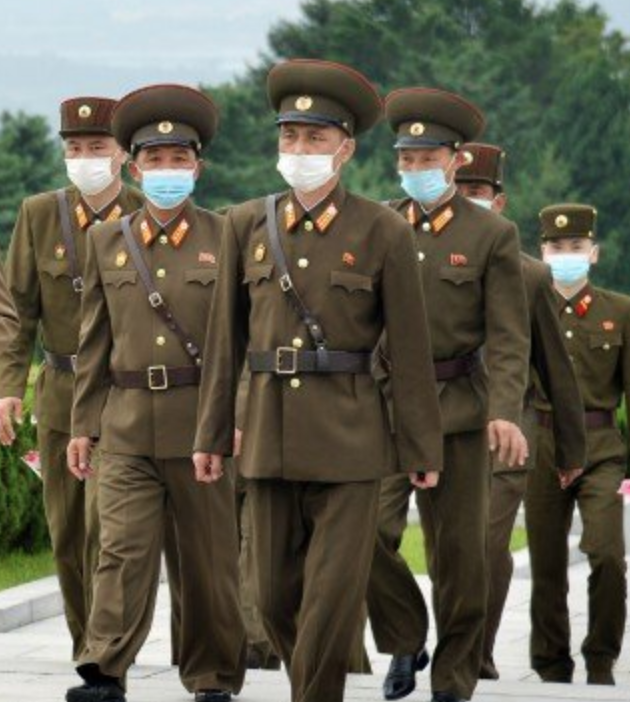 North Korea has been secretly building nuclear weapon testing facilities to threaten the rest of the world. It seemed that nothing could stop them, until something happened that no one was prepared for.

Mother nature moved in and did what the rest of the world could not.

According to the intel-gathering website www.38north.org, recent satellite imagery of the Punggye-ri Nuclear Test Site indicates that new buildings have been built in the run-up to a nuclear weapon’s test. However, a freak storm smashed the facility with heavy rains, floods, erosion, and mudslides. The facility’s capabilities were crushed by the storm. The freak storms have caused irreparable damage to roads leading to and from the testing sight, set back all construction efforts, and possibly damaged transportation tunnels beyond repair.

Though the facility can still arguably be used, there has been damage to the facility that greatly hinders any grand plans that might have existed before. 38 North reports, “Since then, erosion damage to the road near Tunnel No. 4 has been evident. In imagery from July 27, a landslide has taken out the retaining wall that was being built to support the road above it. Until this road is fixed, access to Tunnels No. 2 and 4 is limited to foot traffic.”

Was this set back by mother nature a coincidence, or was it an act of God?