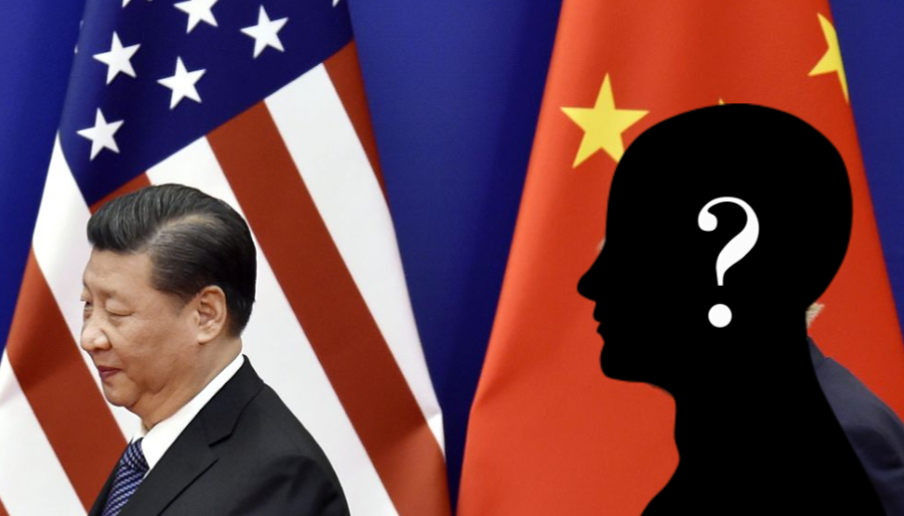 After a year-and-half of tough negotiations between the United States and China, a trade deal might have finally been reached and it tells us a lot about China’s new bet on the future leadership of America and this new bet will have an impact on the rules that impact the underground house church.

We don’t argue whether the new trade deal is good or bad, but rather point to the greater message that was just communicated with the trade deal itself.

The Communist Party has the wealth and power to outlast President Trump and his trade war for another year, so why give up the power and agree to a trade deal?

The reason might be that China thinks that President Trump will win re-election in 20/20.

Why do I think that and how does that impact the underground house church?

I spell it out in detail in our latest podcast that you can listen to by clicking here:

Episode 437: Did China Just Back The New President Of The USA?