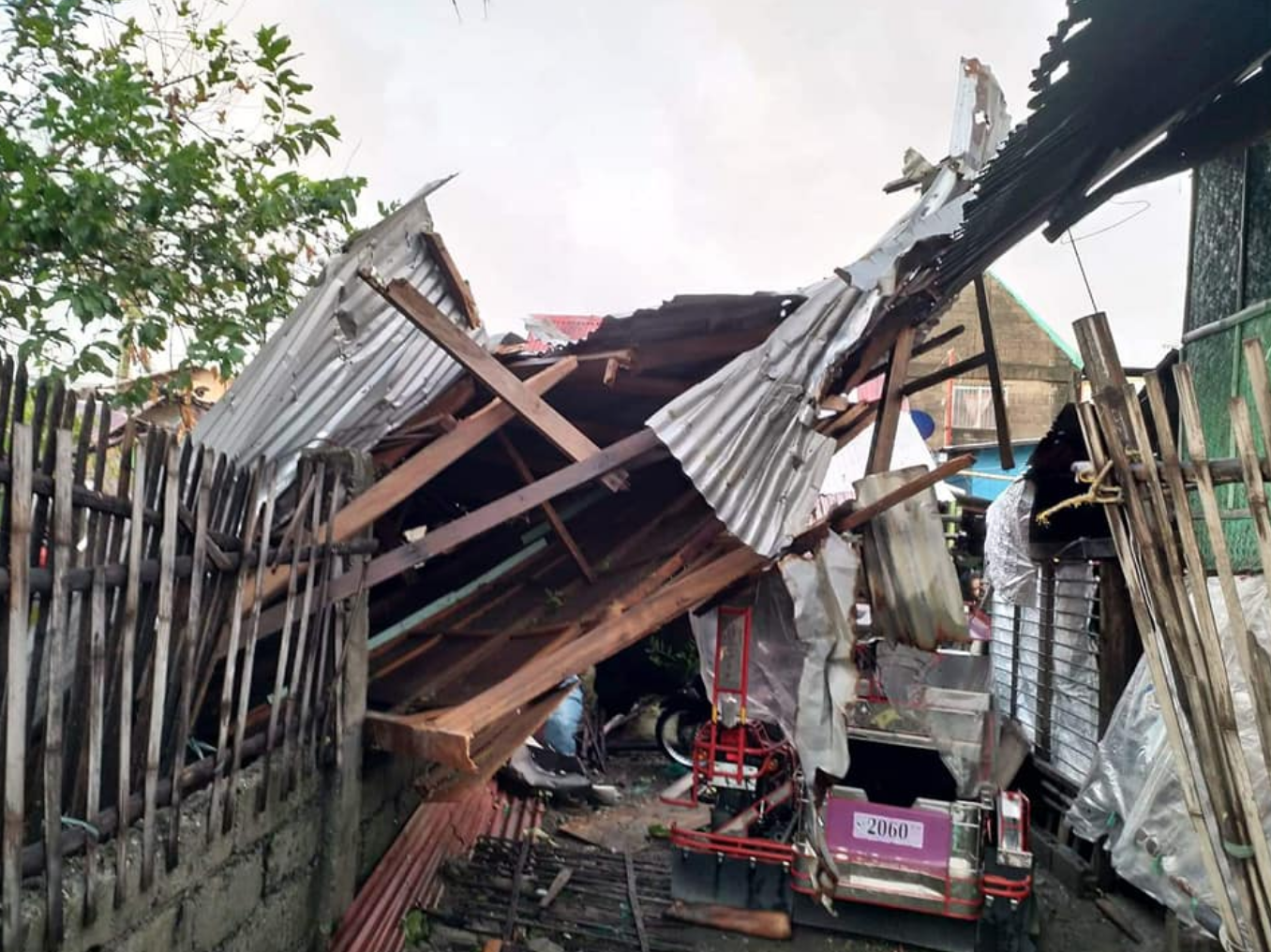 Christmas came to the Philippines this year in the form of a deadly storm that claimed the lives of 11 people and left more than 10,000 evacuees homeless for the holiday.

“The typhoon passed through on Christmas Eve and Christmas Day,” reported Pastor Noralv Askeland during a BTJ podcast on the 26th of December. “Still there is a signal and the ferries are still not going…”

According to local news reports, more than 20,000 passengers and 157 vessels were stranded in ports on Christmas day. Most of the Philippines 7,641 islands are connected by ferry.

“In addition to the two typhoons we just had, we have had a lot of earthquakes,” Pastor Noralv reported. “Because we are in the deadly ‘ring of fire.’” 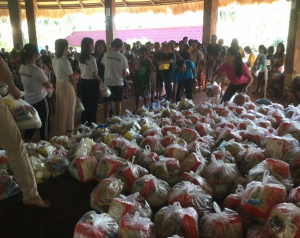 At a time when most people around the world are enjoying time with their families and friends during the Christmas holidays, Noralv and his team are serving those that have lost everything. 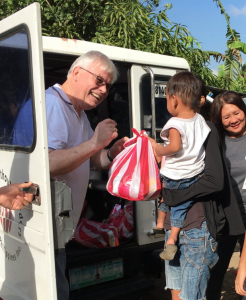 To support the effort that Noralv and his team are doing, you can donate by clicking here:

100% of all donations made for natural disaster during this time will be sent to the Philippines.

To listen to the live report from Pastor Noralv in the Philippines, click here: