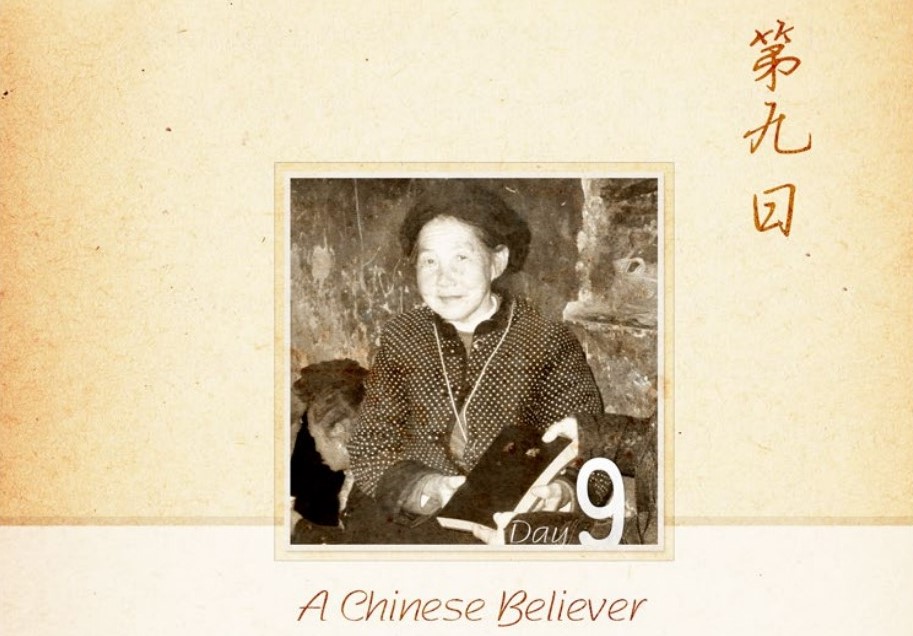 BTJ often receives letters of appreciation for the Bibles we distribute every year. Bibles are still the number one need of the church in China today. After years of seeing a dramatic increase in the number of Christians inside of China, it has become clear that the number of Bibles and Christian teaching materials available in China is not even a fraction of what is needed.

There are conservative estimates of 10 to 12 million new believers in China per year, with an already 120 to 150 million believers currently in the country. Amity Press, located in Nanjing, is often touted as the largest Bible producer in the world. In 2008, the Amity Press website claimed that they had printed just over 10 million Bibles that year and celebrated printing 50 million Bibles since they had first started printing Bibles in China. These Bibles, however, are not printed just for China. In fact, the majority of them are printed in other languages and sent to other countries, leaving a massive shortage of one of the most valued treasures for any believer.

Here is a letter from one believer in China who just received a Bible:

I received my own Bible by God’s Grace! Praise the Lord!

Thank you for distributing the Bibles to our church. Because of your gift, I am able to preach the gospel to others. It is your love and donation and I receive it with a glad heart. Soon after I received the Bible that you gave, I became a preacher.

Since I received the Bible from you, I have established two churches and have led a total of 232 people to Christ. In the two churches that I have started, less than half of the congregations own a Bible. To compensate for many of the listeners not owning a Bible, sometimes I will teach Bible verses and those in the church will listen and write down the verses in their own notebooks. That way they can read God’s Word when they go home.

I am very thankful that I have a Bible now. My mother did not know how to read, but after I gave her a Bible, miraculously she was able to read it. This is only by God’s grace!

I really feel that there are too few people coming to the Lord every day, but I will continue to preach the gospel. We pray for you daily. May you be a great blessing for the people in this world.

God bless you and remember you! Thank you!