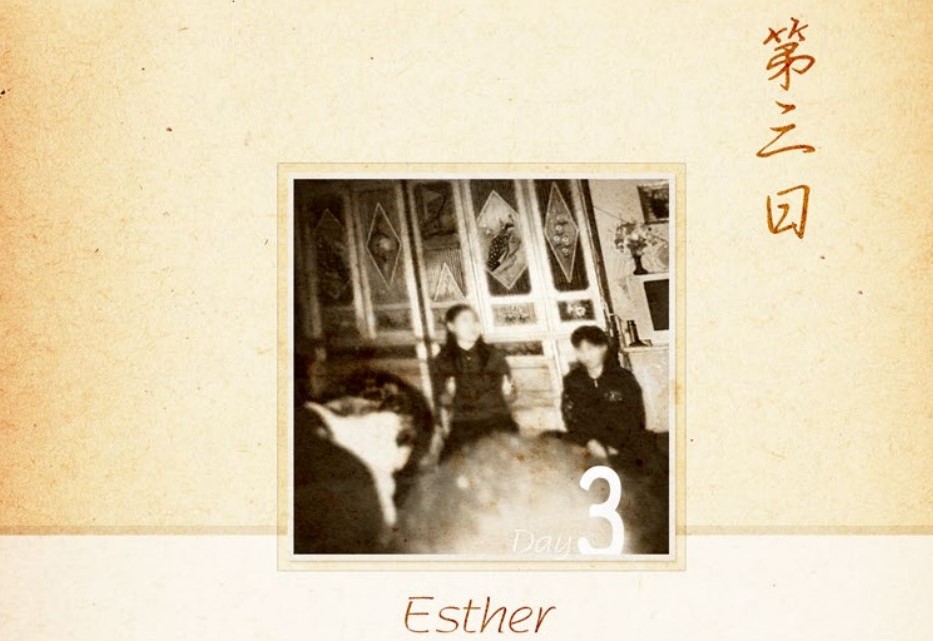 The most conservative estimates say there are more than 40,000 Christians in North Korean concentration camps, but the number is thought to be as high as 90,000. North Korea is continually ranked as the most oppressive country in the world for Christians; Christians are not just killed, but are sent to death camps, forced to watch the murders of their loved ones, forced to abort their children, and are brutally executed in a myriad of ways.

One defector told a US commission about his memories as a soldier in the North Korean army. In 1996, his unit began tearing down a vacant house in Yongkang County. When they began to tear down the foundation, they found a small notebook in the debris. Upon inspection, it turned out to contain a church roster. The 25 people who were listed in the notebook were arrested and brought to the road construction site. Five of those detained were listed as leaders in the notebook and were bound and laid down on the ground. The other twenty were forced to stand on the side. Announcements were quickly made in surrounding areas in order to assemble more observers to the punishment.

The five Christian leaders lay on the ground while a large steamroller was positioned in front of them. They were told to reject Jesus Christ and serve only Kim Il Sung and his son Kim Jong Il or they would die. None of the Christian leaders said a word. They were given another chance to save their lives. These five leaders were told that they could continue living their lives and things would go back to the way they were if they would only deny the name of Jesus Christ. The fellow Christians in the crowd began to cry out, begging the leaders to do whatever necessary to save their lives. Their friends and family members could not bear to watch the horrid execution that was about to take place. The steamroller started up.

The ultimatum was offered again: reject Jesus and live or refuse to deny Him and die. They remained silent. They had made their choice. It was clear that they would rather die than deny the wonderful name of Jesus Christ. The steamroller began to roll towards the pastor, the assistant pastors, and the elders and slowly drove over their bodies, crushing them to death. This took place in 1992, around the same time that Esther, a young mother from China, was called to North Korea.

Esther is one of the few people in the world to have been arrested in both North Korea and China and lived to tell about it. Soon after going into North Korea, Esther was able to help the poor and to secretly share the gospel with them. Her humanitarian efforts caught the attention of many Communist Party leaders who insisted that she come and join them for an official government dinner. As they were driving to the dinner, they arrived at a bronze statue of Kim Il Sung, the founder of North Korea.

The driver stopped and everyone got out of the car. It was customary for officials to pay their respects to large statues of the country’s leaders and to bow before them in worship. Esther began to pray frantically in her spirit, knowing that this short moment could mean the end of her time in North Korea. If she refused to bow to the “Great Leader” in worship, she may be forced to leave the country or perhaps be put in jail. Locals could even be executed for refusing to bow before the Great Leader’s statue.

“Dear Lord, what do you want me to do?” Esther prayed silently. Then suddenly a surge of boldness filled her heart and she began to pray differently. “Kim Il Sung, you are not the King of Kings. You are not the Lord of Lords. You were a horrible, evil leader and I command you in the Name above all names to fall down and disappear!” The statue did not fall physically, but it no longer held any power over Esther.

After bowing several times, there were a few people who did notice that Esther did not bow. “Why don’t you bow when we come together and pray before our Great Leader?” “Please understand,” Esther started slowly, “I don’t know how to greet others by bowing down. After all, isn’t it only a bronze statue? It isn’t the Great Leader himself. If I wanted to truly honor the Great Leader, wouldn’t it be better to do something for him or his people directly? Which would be better for you, to follow the teachings of your leader and help those around you, or to come and bow to a statue that can’t do anything for you, the people, or the Leader?”

From that day onward, the people never again asked her to bow before the statue. Many people reading this story might think that they would boldly tell the officials that Jesus Christ is Lord, not Kim Il Sung. However, Esther had a burden for the people of North Korea. She wanted to share the gospel with them, and she could not do that if she was kicked out of the country for making a brash statement to government officials.

Everywhere she looked in North Korea there were people hurting, afraid, and looking for a way out of their misery. Esther began to secretly visit different homes in the dead of night to share the gospel with complete strangers. She would sometimes spend all night preaching in one home. “Do not expect anything from me,” she would say. “I am not capable of helping anyone and have no power to rescue you from your problems. I don’t have all the answers, but I know the Answer—Jesus, the living God. He is not dead like your former leader Kim Il Sung.”

“The God who lives can touch you where you need it the most. He can heal your broken heart, and all you have to do is ask him. Only the one true God can give you eternal life. Believe in Jesus with all your heart and only then can you be saved from eternal damnation. I have no material wealth, but if you look to the living God, He can meet your needs.”

The people had never heard any teaching of this kind before. They were moved by Esther’s boldness and passion. They were captivated by the fact that a woman was brave enough to defy the law of Kim Jong Il. She became known as the woman who did not bow to Kim Il Sung.