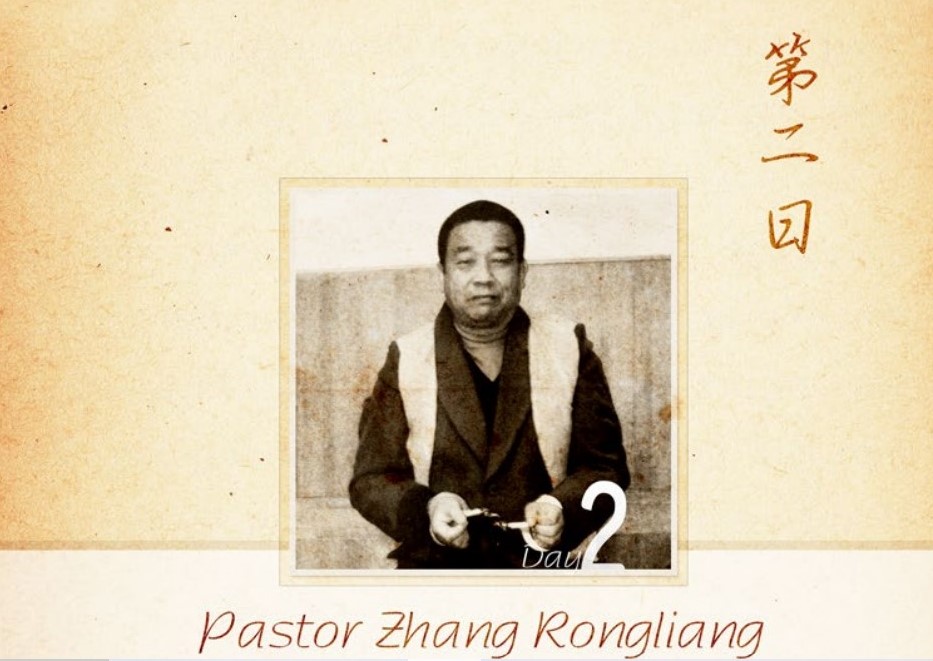 Pastor Zhang has been one of the most central (and sometimes most controversial) figures in all of China’s underground house church. He is the founding pastor of one of the largest and most well-known underground House church networks, called Fengcheng, named after the town of its origin. Pastor Zhang has been arrested several times and has served several prison sentences during which he was beaten to a bloody pulp and left to rot in a prison cell.

Here, Pastor Zhang gives his view on suffering for Christ:

“The increasing number of Christians in China had an unforeseen side effect while I was in prison. More people were making visits to the prison to see me. It was a major turn of events. None of the government officials were happy about this. Having visitors come and spend time with me was very humbling as well as encouraging. I had renewed strength from the words that they shared with me and many of them expressed great admiration for my privilege of being a prisoner for the sake of the Lord.”

“One of the visitors from Fengcheng County church asked me what I thought about the subject of suffering. I pondered that question for hours and my feelings about it will be hard to understand for those who have not experienced what I have been through. Suffering had been walking with me since my journey started with the Lord, but it was not the only experience I have had. My suffering has always been peppered with intense moments of joy and bliss. “When I found myself alone with my thoughts, I decided to write down in my journal my understanding of the meaning of suffering:”

Suffering challenges so many people in the world. Without suffering how is it possible to taste the depths of the goodness of the Lord? After tasting of it, how can one be obsessed with worldly desires?

Oh Suffering, I used to flee from you. But today the Lord has commanded me to endure all that you have for me.

Oh Suffering, did the apostles not welcome you? Suffering invites the seekers to go along with him. He calls out to me and says, “Come and shake my hand.”

Oh Suffering, let me embrace you. It tastes good that I was one with you in the Lord.

Oh Suffering, how many disciples have you fed? Without you, life has lost its struggle. I ask you to visit me. Let me taste only a bit of the sweetness that you give.

Oh Suffering, you make the moments with my Lord so much better. You are the oxygen of the saints. Without you, they would have stopped breathing. You are so close to me.