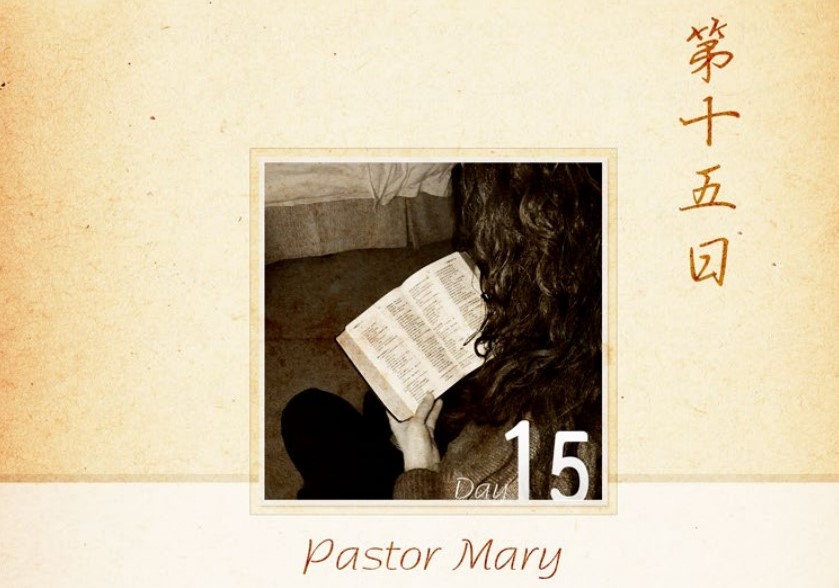 The month of May 2008 proved to be a devastating time for China as the world watched the provinces of Gansu and Sichuan violently shaken to their very foundations. More than 70,000 people lost their lives and more than 5 million people found themselves homeless without shelter or necessities for survival.

With the enormity of the disaster, China’s leaders called on her people to help and the first ones to respond were the Christians from China’s loathed underground House church. Back to Jerusalem quickly organized a collective effort to provide essential items to those who had lost everything.

In the weeks following the earthquake, Chinese Christians from the underground House church were able to provide several tons of aid and supplies, as well as much needed grief counseling to victims of the quake. Missionaries who had been working in the area prior to the earthquake had felt that it was virtually impossible to lead people to the Lord in the minority areas of Wenchuan and Beichuan, but after the earthquake hundreds, if not thousands, of people came to the Lord and gave their lives to Jesus Christ in these areas.

Mary is such a worker who has been serving in Sichuan. She is a pastor who has been living and working in the earthquake area for several years. Some people might have a problem with the thought of a woman pastor, but Mary serves in an area where more than 80% of the believers and workers are women. She is a leader serving in a difficult and hostile area and this is her testimony:

Before 2008, our major challenge was getting people to listen to the Good News, but now our major challenge is persecution from the government. We have been attacked from different fronts. Last year there were many people in our church who were arrested. We had a guest pastor from Taiwan who came to preach at our church and during that time the police raided the home and all of the church members were detained.

I was able to escape. The police know me very well and they soon came to my house to find me. They have come there many times in the past looking for me. One time they didn’t find me at home so they beat my husband in order to persuade me to leave the church. However, we have found that even in the midst of persecution the church continues to grow. The members of our House church meet on Mondays instead of Sundays now in order to avoid detection by the police.