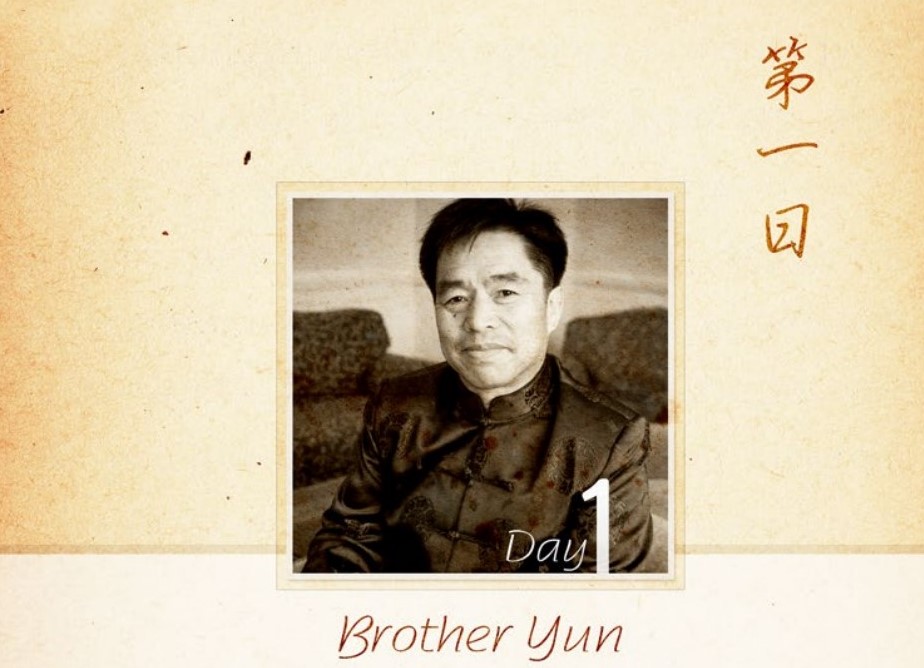 During these the final days, persecution against the church is promised to increase.  What should we do and how can we survive the persecution?  Few people know the answer to this more than the Chinese underground house church and today Brother Yun shares from his own experience with persecution.

Brother Yun is an exiled underground house church leader and evangelist. He was instrumental in the development of the underground House church networks that, today, have members numbering in the tens of millions.

He has been one of the most vocal international voices of the Chinese vision to take the gospel to every tribe and nation between China and Jerusalem. He is often referred to as the Heavenly Man (as is explained in his bestselling autobiography of the same name), in which he writes of both extreme persecution and miraculous deliverance similar to testimonies found in the Bible.

During his early days of ministry in Shaanxi Province, China, Brother Yun was arrested for preaching the gospel. Soon he found himself lying on his back with a police officer pinning him down by his neck. When the police officers realized that they had apprehended a well-known preacher of Christianity, they tightly bound him with rope and made him stand up. Seeing a wooden cross on the wall, they mockingly took it down and tied it to Brother Yun’s back. They struck him and kicked him repeatedly until he was bloodied and bruised and then used the rope to pull him down the street with a police car.

As they paraded Brother Yun up and down the streets, they announced over the loud speakers of the car that he had come from Henan Province to preach about Jesus and would be severely punished. Brother Yun was forced to walk around the city for the better part of the day before he was taken back to the police station. There they continued to beat him severely during extended interrogation sessions, and would very possibly have killed him had he not miraculously escaped from his cell.

Seeing Brother Yun publicly humiliated and punished that day actually had the opposite effect on the people of the city than what the authorities had expected to happen. Instead of bringing fear upon the population and keeping them away from the teachings of the Gospel message, the persecution of Yun caused the crowds to be moved with compassion and curiosity as they watched this man who was willing to be beaten and bloodied for his faith in Jesus Christ.

“Many people in the world today are working hard to become leaders,” Brother Yun said during a meeting in Texas in 2013. “Christians have been convinced that they need to study different methodologies of leadership and then implement them on the mission field in order to achieve better results for the kingdom of God.“

“But I tell you that the last thing that this world needs today is another leadership training course for Christians. We have seen too much of it. I would like to see the leadership courses ripped up and thrown away. What we need is a course in servanthood. Our Leader taught us to be servants. Our leadership is through our servanthood. It is high time that the servants of Christ stop fighting with one another to be the top leader and start maneuvering themselves to be better servants. “We are not merely called to be servants of Jesus Christ, but we are commanded to serve one another!”