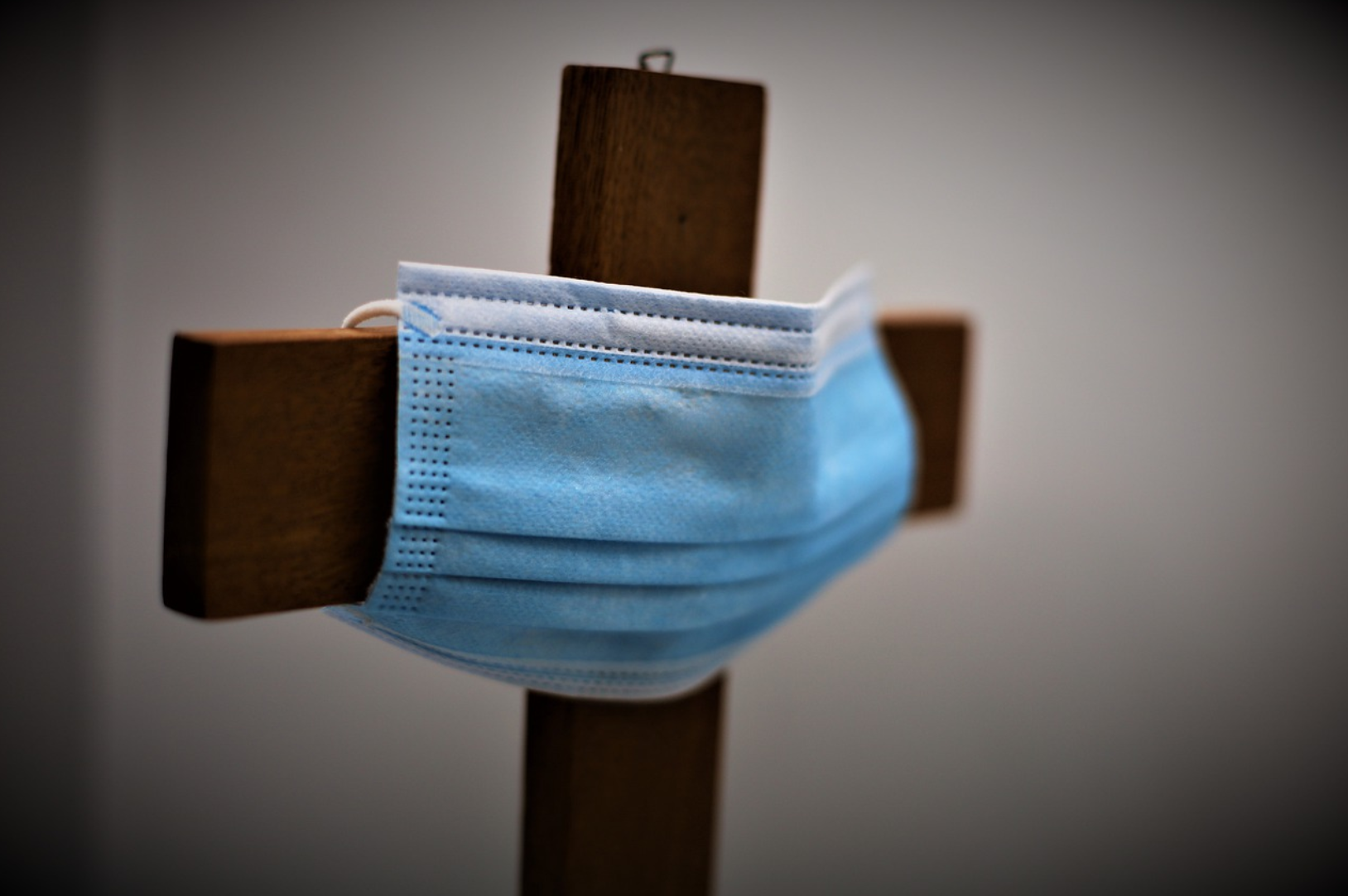 We are now a year into a disastrous global pandemic and one thing is extremely clear – when the world needs help, they look to Christian nations.

Have you ever noticed that?

Notice how the world depends on the supernatural ingenuity, transparency, and dedication of Christian nations to help during times of crisis. It is something that we all just take for granted. This deserves pointing out, because it is easy to forget. When we send out missionaries, those missionaries preach a Gospel message that does not just save the life of one individual, but has the power to transform a community for the better.

The world depends on the certainty of the Christian message that the missionaries bring, even if they do not fully recognize it. We do not really realize how much of a light that Christians bring to the world until we view them in contrast with other non-Christian nations.

For instance, as far as you can tell, is the world waiting for Muslim countries to produce a vaccination to save humanity from the coronavirus? Saudi Arabia is one of the wealthiest nations in the world and is part of the G20, yet no one is looking to them for medical breakthroughs. In the United Arab Emirates, money flows like oil, but their wealth has not helped them to develop an effective vaccine.

Are Buddhist nations doing any better than Muslim nations when it comes to helping the world? The WHO is not putting pressure on any Buddhist nations like Nepal, Tibet, or Thailand, to produce a vaccine for the coronavirus.

The truth is, the world is crying out for Christian nations to come up with a solution. Most people do not realize how much we depend on Christians nations – not even the nations themselves. In fact, citizens of traditional Christian nations are crying out for more atheism, separation of church and state and the outright rejection of Christian ideas and traditions in society, but when they look to their counterparts in atheist nations like China and Russia, they do not see any hope. Subconsciously, perhaps they do not even expect it.

Russia was one of the first nations in the world to develop a vaccine last year and the WHO completely ignored it. Nobody trusted it – the process was not as transparent as many would have liked.

China also developed a vaccination last year and there were some nations who bought it. However, after it was revealed that it was only 50% effective in Brazil, the confidence level sank.

So, reluctantly, the world turned to nations based on Christian principles that make it possible for medical and scientific breakthroughs.

It is not just about scientific and medical breakthroughs, though. When the world is in crisis and refugees are looking for a place to go, where do they go?

When Iraqi and Syrian refugees ran from ISIS, they didn’t seek refuge in neighboring Kuwait or Qatar. They didn’t apply for refugee status in Vietnam or Laos. When economic refugees leave their home in Sri Lanka or Nepal, they do not apply for citizenship to China or Russia.

The truth that is hard for many to admit is that Christians and the nations that they have helped shape are the light of the world. “You are the light of the world. A town built on a hill cannot be hidden. Neither do people light a lamp and put it under a bowl. Instead they put it on its stand, and it gives light to everyone in the house. In the same way, let your light shine before others, that they may see your good deeds and glorify your Father in heaven.” – Matthew 5:14-16

It is good to be reminded that preaching the Gospel does not just spread the message of redemption for the life to come, but brings hope to a dying world that is looking for salvation.