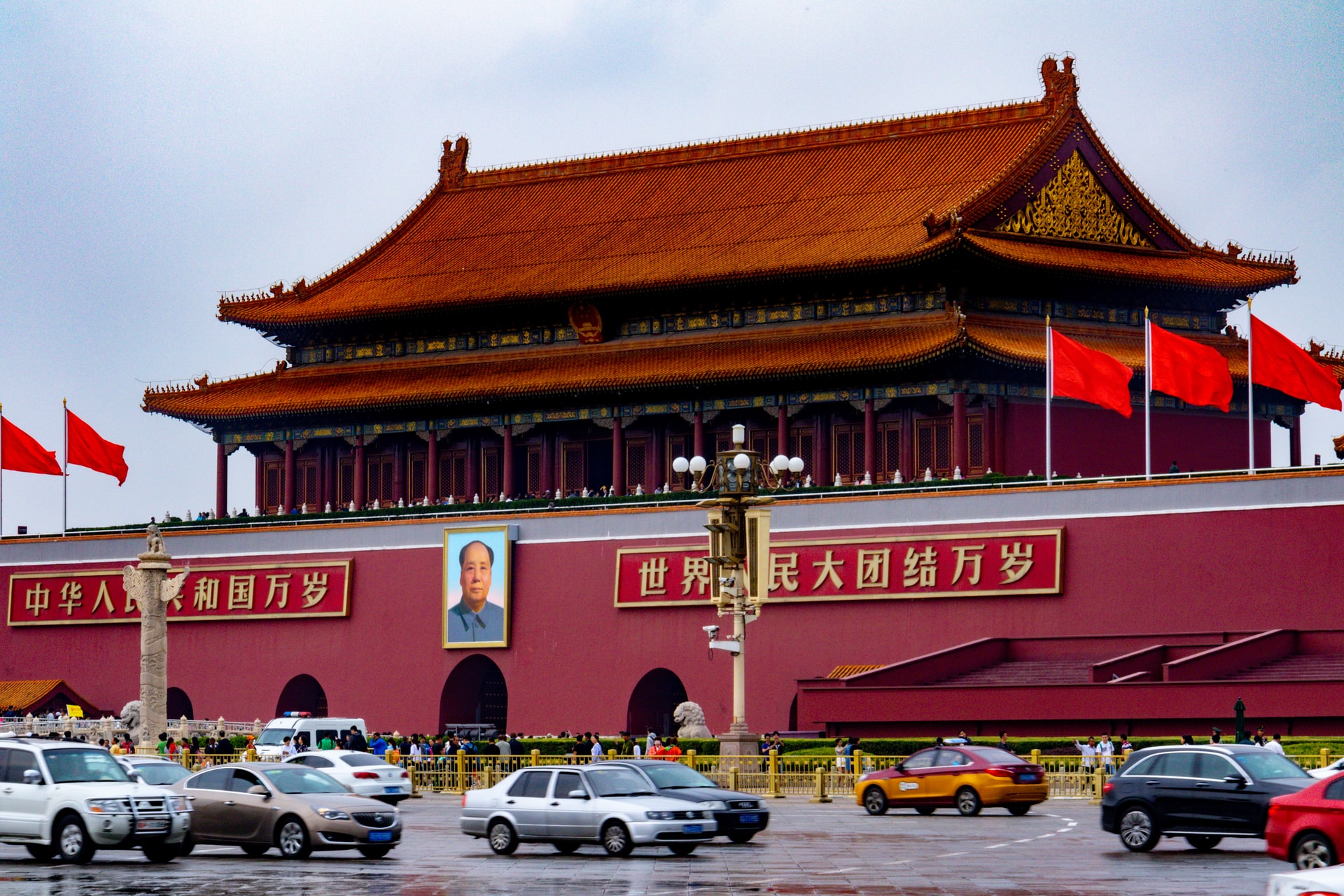 As of May the 1st, new rules came into effect in China about what is expected of church leaders. In order to be allowed to teach, they have to apply for entrance into the national government database of clergy. Getting in is hard and so is staying in. They will be rated on their faithfulness to the party and can gain and lose points accordingly. Lose too many points and your license to teach is revoked.

These new rules show clearly what Xi Jinping’s vision is for the future of religion in China. Xi is finding new ways to achieve the old goal of undermining the influence of the Chinese church.

Since the Communist Party came to power in 1949, several attempts have been made to achieve this goal. During the cultural revolution of the sixties and seventies, all religion was banned. The Communist Party made a serious attempt to eradicate Chinese Christianity altogether.

That plan was unsuccessful. The underground church was formed and grew exponentially. Since eradication was unsuccessful, attempts were made to get Christianity under control. The Three Self Church, which was forbidden during the Cultural Revolution, was re-established. The church and its leaders had to answer to the government. The government gave a certain amount of freedom but was ultimately in charge. For example, it kept records of members, decided who was allowed to minister and how many Bibles could be sold.

Xi’s plans extend beyond keeping the church under control. He has a vision to undermine Christianity and other religions by reforming them from within. Xi has understood very well how central the Bible is to the faith of Christians. That is why the Communist Party has started rewriting the Bible. Things they don’t like are left out or adjusted. The “old” Bibles will soon no longer be available through official channels and many old Bibles have already been destroyed during recent raids on churches.

Another pillar of the Chinese church is teaching. The new rules that have come into effect specifically target those who teach, both within Christianity and other religions. In the past, government-appointed religious leaders had a list of things that were prohibited or that they should not talk about. But according to the new rules, avoiding sensitive issues will not be enough. They have to actively carry out the Communist Party agenda.

In addition to promoting nationalism and communism, there are two things in particular religious teachers are expected to do. One is that all foreign influences must be actively banned from their churches. There should be no cooperation with Christians from outside China, not even in the field of development work or disaster relief. The other thing is they should be committed to making Christianity more Chinese. Religious education should aim to support the ideals of the party and promote national unity and harmony.

What Xi wants is something that may look like Christianity from the outside, but if you open the package, it has to be the same old communist party ideals. Christianity has no place as an independent religious conviction, it may only exist in submission to communism, and it must support the party ideals. Religious leaders will be judged according to their efforts to promote this version of Christianity. If they fail, they will lose their license to teach.

According to the government, anyone who teaches the Bible without government approval “will be punished.” What this punishment means in reality, and how much effort the government will make to find and stop teachers without a licence, is something the church in China is about to find out. But this much is clear, the time for tolerance is over.