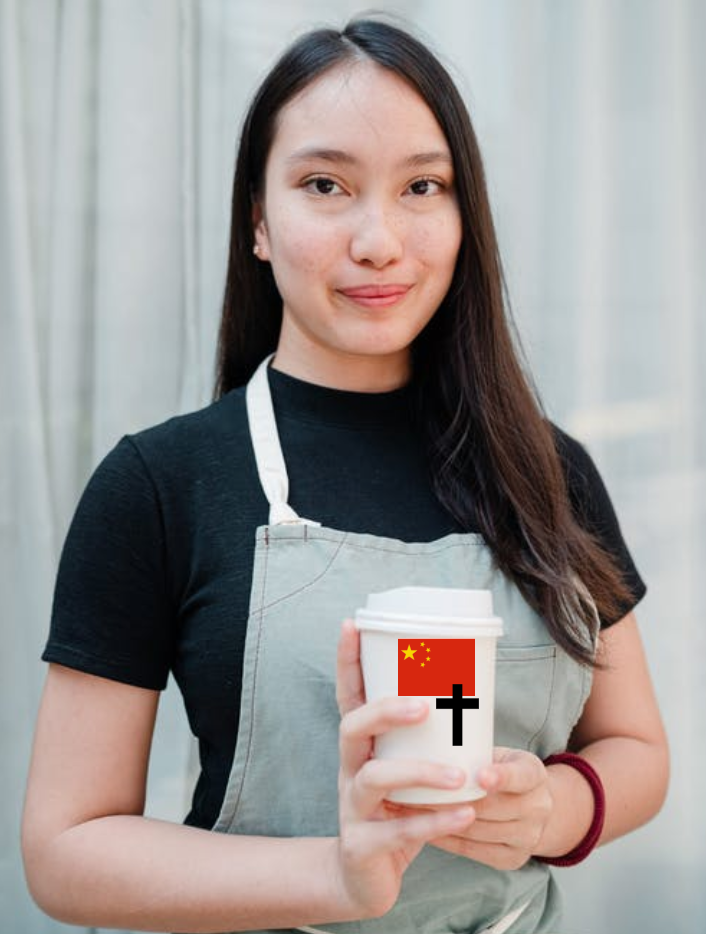 Trekking through the southeast Asian countryside with mud up to my knees, I could see the Chinese missionary in front of me smiling from ear-to-ear. “This is it!” he said with outstretched arms. “I am going to take it!”

We were on a rural piece of land where he had the dream of building a coffee farm. He knew that the number of people living in unreached areas drinking coffee was increasing every year and he wanted to use the social aspect of the coffee culture that he loved, to impact a generation for Christ.

Few Christians know that coffee shops have continually been one of the top ways that missionaries gain access to closed nations. This is not a hidden secret. Any Google search combining the two words “Coffee” and “Missionary” will turn up hundreds of coffee based ministries with a mission focus.

However, what even fewer people know is that coffee might very well provide an open door to missionaries in China… and McDonald’s is leading the way!

Today, China has fewer missionaries than at any other time in the last twenty years. This sad fact is mostly due to the coronavirus restrictions, but it is also due to three other major factors.

Secondly, China has been focusing on English teachers and language training centers. The overwhelming majority of foreign missionaries living in China have gained access by language teaching.

Thirdly, China has put new laws in place to restrict the activities of foreign teachers. Not only have foreign missionaries gained access in the language centers, but they have also played a major role in education. Like so many of the Christian missionaries before them, today’s missionaries have dutifully volunteered to provide an education to the most impoverished rural areas of China.

In 2020, many missionaries who used these three platforms – humanitarian, language, and general education – to gain access to the mission field in China, found that they were no longer welcome back. However, McDonald’s is showing that there is another door wide open for Christian missionaries.

This year, McDonald’s is investing a whopping $380 million to open 2,500 new McCafé locations in mainland China over the next three years. Starbucks is currently the big dog on campus when it comes to dominating the coffee market in China, but there is an underserved market with China’s growing middle class who don’t want to dish out big bucks for a simple coffee.

“You do not even need a shop,” said one enthusiastic missionary that worked with BTJ. “We have developed mobile coffee carts that can be used on any street or small market. Any evangelist or missionary can easily take one of these carts and be in business on the same day.”

The mission-coffee ventures mentioned above are no longer in operation. The coffee platform served the missionaries until their mission led them elsewhere, but the customer demand for coffee in China is growing and is an amazing opportunity for missionaries who have a heart for China.

The only question is, who will make the most of this opportunity in 2021 – missionaries or McDonald’s?