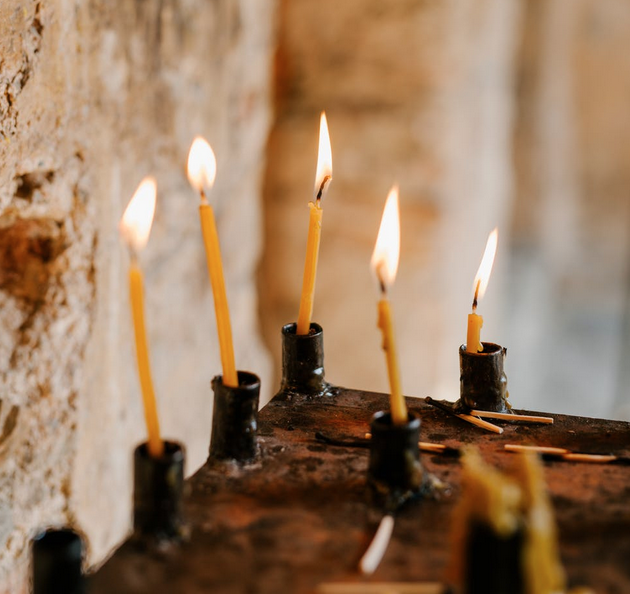 Have you ever wondered what the persecuted church sings during Christmas time? Do they sing a Chinese translation of “Jingle Bells” or “White Christmas” or do they sing something else?

In 1949, Christian missionaries were kicked out of China and this set the tone for the church in China today, which relies on an indigenous foundation. Unlike a lot of nations that have been influenced by western Christmas traditions and culture, Christianity in China has more of a domestic flavor.

The traditional songs that Chinese believers sing during Christmas time are special and unique. Many of them have never been heard before – until now.

Several years ago, BTJ brought singers from different regions of China to a secret location and recorded the Christmas songs that are sung by the underground house church at this time. Those songs were smuggled out of the country and compiled together so that BTJ prayer partners and supporters can listen to them and be blessed.

Here are nine special songs in Chinese that you can download right now.

We know that you might not be able to understand the words, but hopefully you will be blessed by the spirit.

In addition to these songs, we also would like to share with you songs that have come from the underground house church in Bhutan. Christians in Bhutan do not have many songs in their own language. This year, our partner in the nation of Bhutan sent us one of the few indigenous Christmas songs ever recorded.

This year, friends of BTJ in Tibet also recorded a special Christmas song and we would like to share it with you for the very first time. Click on the song to download it.