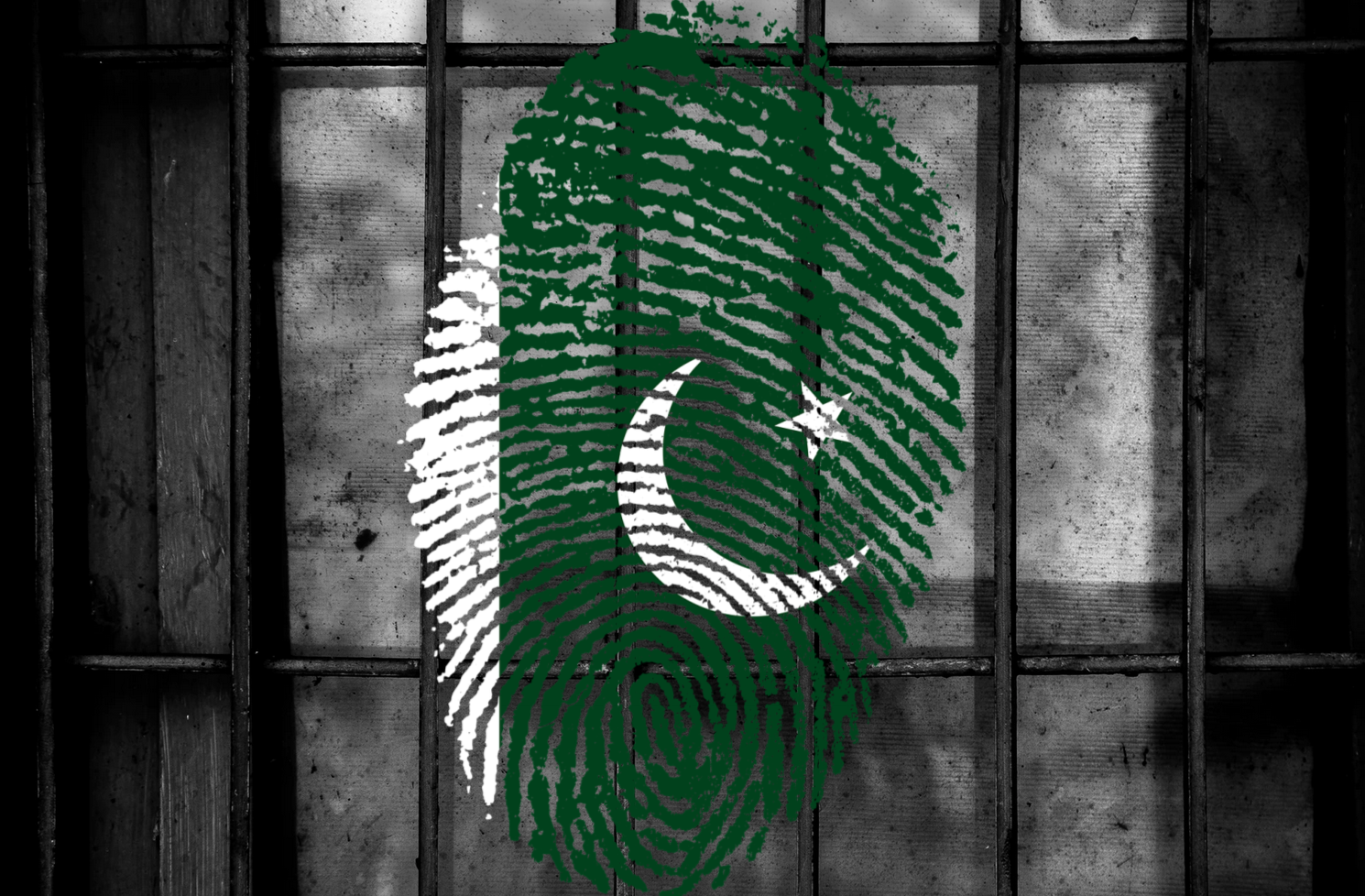 A Christian man has been sentenced to death in Pakistan for refusing to deny his faith on a text message – an act that is considered ‘blasphemous’ and punishable by death.

Asif Pervaiz, 37, has been in jail for the last seven years and today was found guilty of insulting Islam by text message in 2013. Asif denies any wrong doing.

The problem started when Asif’s Muslim boss tried to convert him to Islam. Speaking in his own defence, Asif claimed his boss grew agitated when he refused to convert to Islam and aggressively confronted him after he quit work at the hosiery factory. Asif said that his boss has also tried to convert other Christians as well, but the other factory workers refused to testify – which is understandable, given that they too might be sentenced to death alongside Asif.

BTJ is currently working in remote areas of Pakistan preaching the Gospel. They need your prayers. Evangelism in Pakistan is illegal and conversion is extremely dangerous.