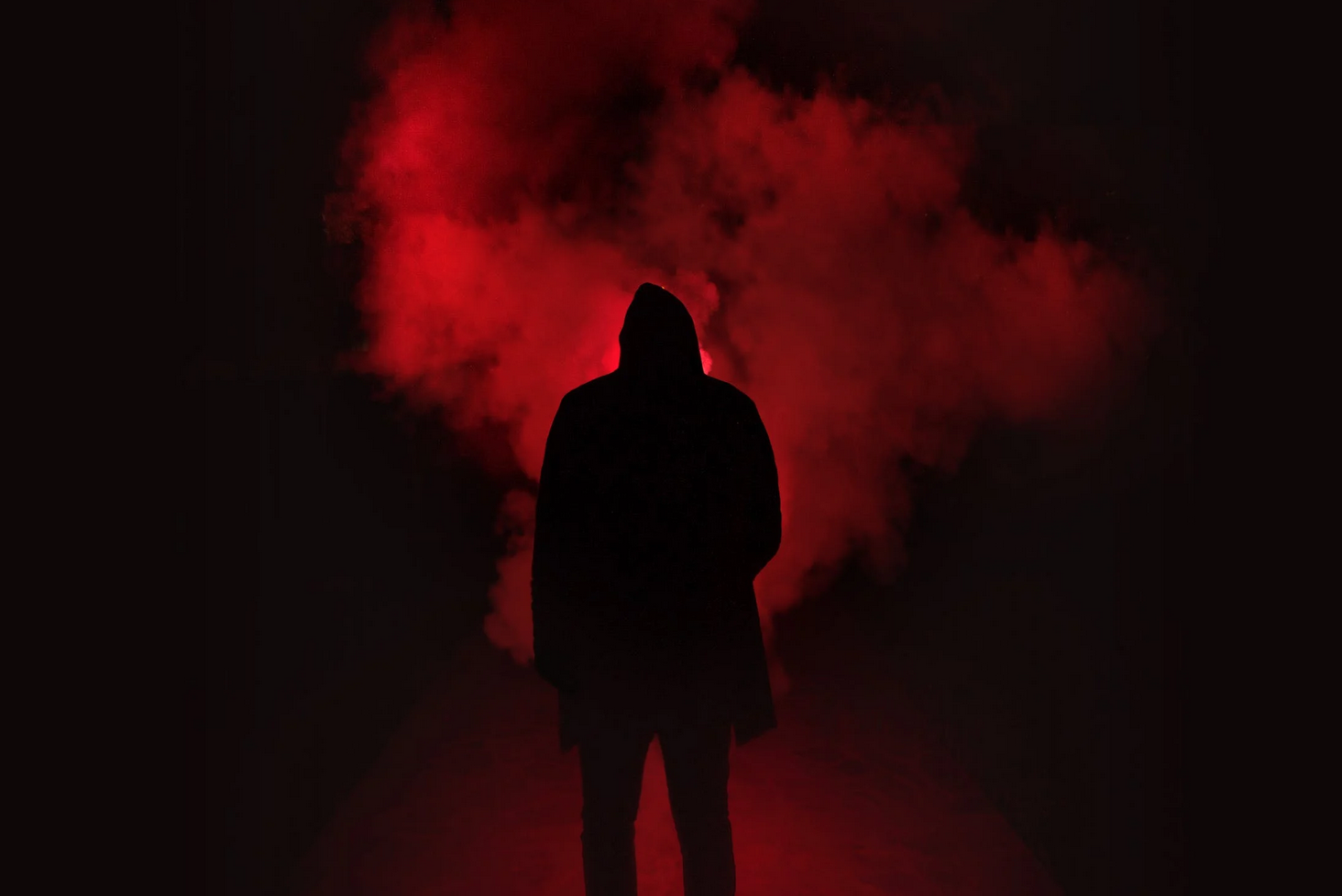 China has been setting up police stations in foreign cities all over the world to monitor the activity of their citizens, potentially including underground house church Christians, but now Beijing’s secret policing operation has been caught red-handed.

Last month, BTJ shared an explosive report which found that the Communist Party of China has been secretly running 110 Chinese police stations in cities around the world, including New York, London, Amsterdam, Rome, Paris, Frankfurt, Tokyo, Toronto and many more. China is using illegal policing powers in free nations to re-create a Communist, anti-Christian environment for Chinese citizens while they are traveling abroad and now, the United States has charged seven Chinese nationals for participating in alleged abuse to force Chinese citizens back to China as a part of a dark operation run by Beijing.

US authorities are charging seven Chinese defendants who were engaged in Beijing’s ‘Operation Fox Hunt,’ which is the code name for extra-judicial “repatriation squads” who clandestinely attempt to force Chinese nationals to return to China.

Beijing defends the operation, claiming it to be a part of an anti-corruption campaign, but the evidence and methods that the Chinese agents use are disturbing. The seven Chinese agents allegedly surveilled and harassed individuals that they were hunting. “The defendants engaged in a unilateral and uncoordinated law enforcement action on U.S. soil on behalf of the government of the People’s Republic of China, in an effort to cause the forced repatriation of a U.S. resident to China,” Justice Department attorney, Breon Peace, reported in a statement. “The United States will firmly counter such outrageous violations of national sovereignty and prosecute individuals who act as illegal agents of foreign states.”

Beijing used personal threats against both individuals and their family members to force them to return to China to face charges.

The Justice Department says that one of the defendents has already admitted that “he was acting as an agent of the Provincial Commission to increase his standing in the PRC.”

No matter what happens, it is clear that these secret Chinese police stations have been extremely effective for the Communist Party to extend their power and influence in nations outside of China. In the period between April 2021 and July 2022, Chinese authorities claimed that 230,000 Chinese nationals were successfully “persuaded to return” to China to face criminal proceedings for their actions, because of the presence of their overseas police stations.

We will be discussing this report in full on the BTJ Podcast. To listen to that report when it is posted click here.