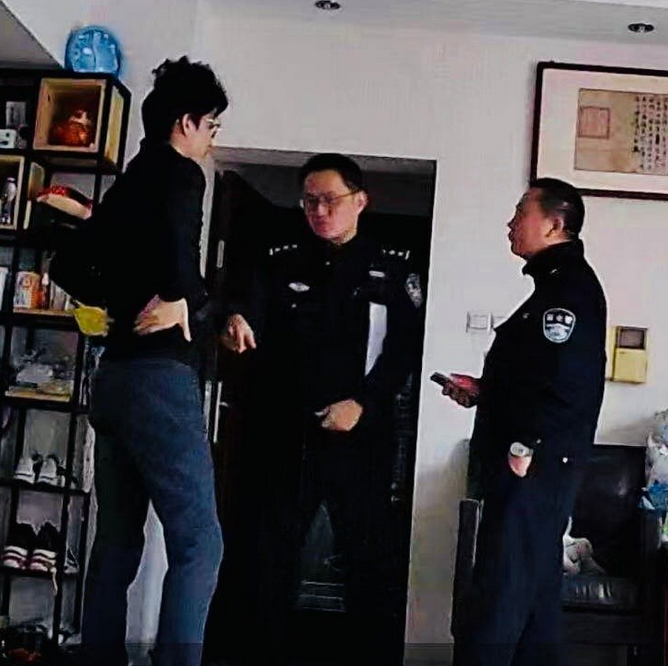 According to an account posted on social media last week, nine mothers gathered together with their children in Xiamen Tuan Village.  The women were sharing about being mothers and how to be better parents to their children when the local police showed up at their door. They informed the group that their meeting was illegal because it was considered to be a religious gathering.

Apparently, mothers and their babies also pose a considerable threat to social stability in China.  The Chinese government is paranoid about the growing influence of Christianity on families in China and are taking every measure that they can to stop it from continuing to grow.

It is through home groups like these that the church in China continues to grow, despite the government’s best efforts.